The Daily Utah Chronicle • May 27, 2015 • https://dailyutahchronicle.com/2015/05/27/standards-for-beauty-in-media-put-unhealthy-and-dangerous-pressure-on-women/ 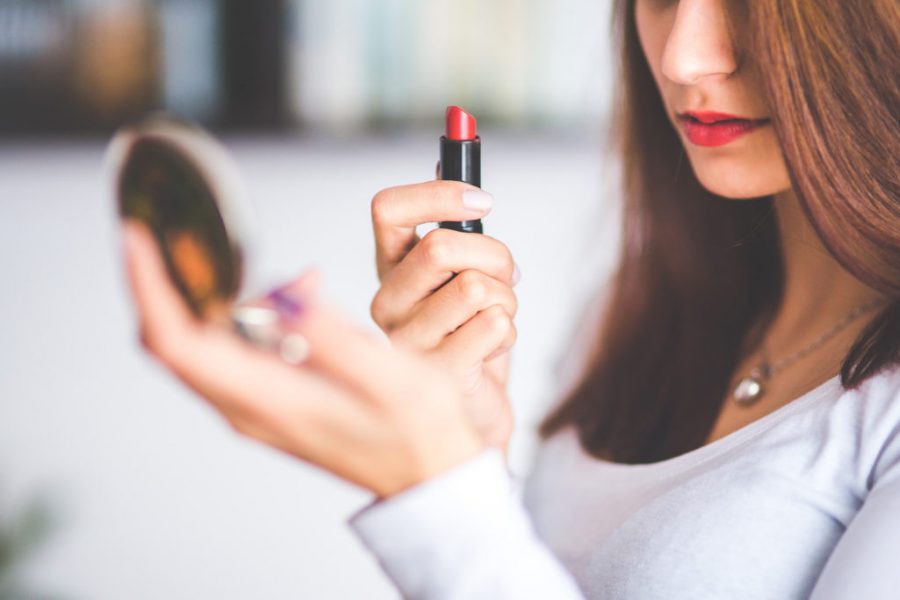 We all know them. We all envy them. Those girls who have the metabolism of a 14-year-old boy and can eat endless cheeseburgers while still maintaining a slim physique. But do you know a girl who is so skinny that if she were to eat a cheeseburger right now, she would probably die? If you have seen the YouTube video of 37-year-old Rachael Farrokh, you do.

Farrokh recently created a video of herself pleading for help from the public to fund her efforts to overcome anorexia and live a normal life. At 5’7”, she weighs around 40 pounds. There is a very disturbing ambience to the video, and it is not just the jarring bones and shallow skin that are Rachael’s most prominent features. If this woman does not receive psychiatric and physical care, she will die. She will actually die from being too thin. And she is not alone. According to a study conducted in the International Journal of Eating Disorders, eating disorders have a higher rate of death than any other mental illness. More individuals with an eating disorder will starve themselves to death than individuals with depression will take their own life.

Even if every case of an eating disorder is not in direct correlation with the media, the body image that is promoted by our society is completely unnatural. It is unfair for women to be held to a standard that consists of imaginary characteristics. There are an incredibly limited number of women that naturally possess the body type that is glorified in the media, and having the characteristics that are so heavily romanticized is not always healthy. Thigh gaps are anatomically impossible for some women because of the width of their hips compared with their femoral head. No matter how much toning and crunching and dieting they do, their thighs will never be completely apart. TV programs that boast the secret to six-pack abs fail to mention that for some women, having defined abdominal muscles also leads to a halt in menstruation. The Norwegian School of Sports Sciences published a study of over 900 athletes and found that the lean, toned stomach that is so prevalent in Victoria’s Secret magazines is actually a dangerous health goal to pursue. In the athletes that were analyzed, noticeable abdominal muscles are apparent with around 14-15 percent body fat. In athletes that were only 2 percent lower, at 12 percent body fat, menstrual cycle irregularities and stress fractures were increasingly prevalent. The line between rockin’ abs and a rocky period is extremely dangerous, but the media never notes that.

To say that eating disorders are not directly caused by the media may be technically true, but it is also cowardice. Retouched advertisements and the use of underweight women to sell clothing promote the idea that being thin is being beautiful, and that one cannot exist without the other. Declaring that humans have a choice over how the media affects us is a completely ignorant statement to make. It is nearly impossible for a woman to feel good about herself after seeing the positive feedback from males that the Victoria’s Secret Fashion Show brings, or the emphasis that magazines place on how quickly celebrities are able to lose weight after being pregnant. Stressing superficial features so heavily creates a subconscious idea that only physical features are important. That is not true. What is important is that there are women who are deliberately starving themselves to death in a sick attempt to mirror the retouched, remade and revised images that infiltrate every media outlet imaginable. Hopefully InTouch will let us know which coffins are in these days.