Condemned as heretical, vulgar or profane, the Marriott Library is celebrating more than 500 years of the contentious history of the printed word with its exhibit “SHHHHHH!”

First edition copies of Galileo’s Diagolo, Mark Twain’s Adventures of Huckleberry Finn and 37 other controversial books, magazines and pamphlets are on display on the fourth floor of the library for free until Nov. 1. Luise Poulton, managing curator of Rare Books, said she planned this exhibition to coincide with Banned Book Week, observed by the American Librarian’s Association from Sept. 27 to Oct. 3.

Alison Conner, a curator with Rare Books, helped assemble the collection and said having an exhibition showing the long history of suppression of thought anchors modern discussions of free speech. 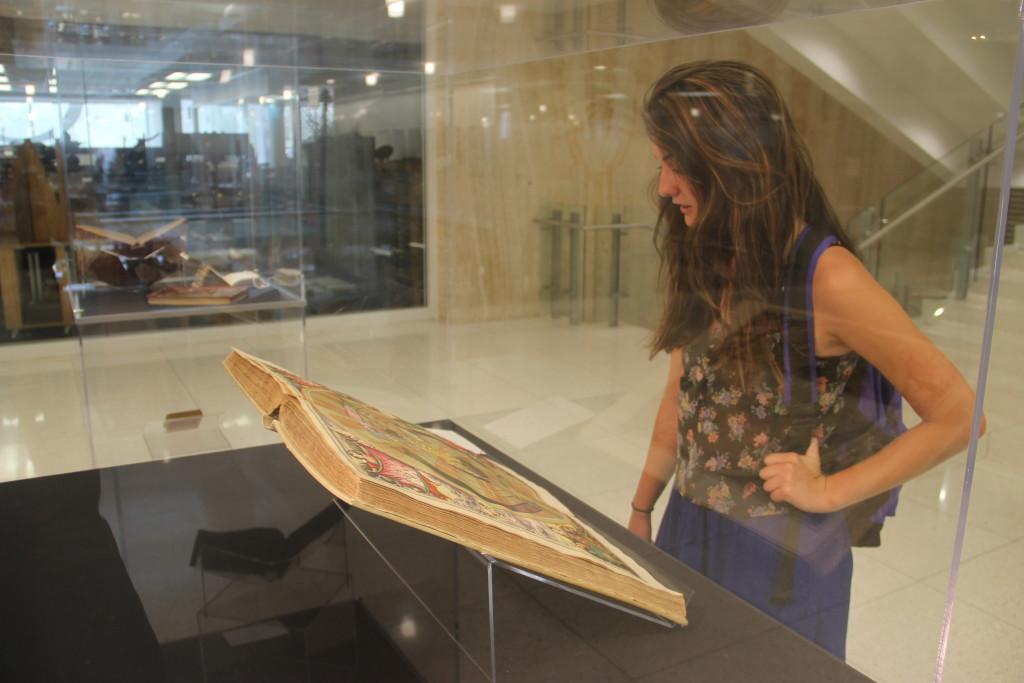 “When you just hear about the reformation or you hear about censors, you don’t have a picture, you just have a concept, and these books give you that image and a concreteness and a realness to the history,” she said.

One of the collection’s most tangible signs of censorship is on the slightly stained and yellowed pages of a 15th century Hebrew Bible. Printed during a period when Jewish thoughts were restricted, some of the commentary written around the biblical text is blotted out. Ironically, due to the censor’s use of low-quality ink, these marks have faded and the altered text is not only legible, but also appears to be highlighted.

Poulton said seeing the physical marks made by censors in books like the aforementioned Hebrew Bible creates a more potent experience of censorship for viewers.

“These are all stories that from the 15th century on have been held by people, read by them, marked by them,” she said. “There’s something really incredibly personal [and] potent about holding and reading and studying the first editions.” 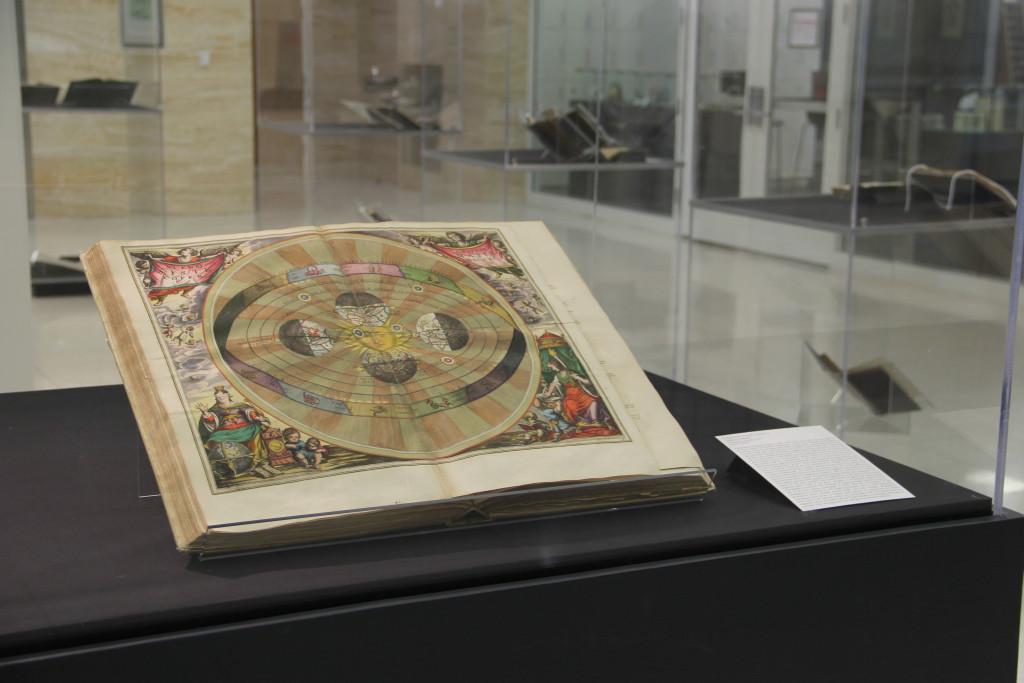 Poulton said that while an exhibition like this may seem dated in an era where information is primarily spread via the internet, she thinks it’s important for students to know the historical ways people have communicated controversial topics.

Previous exhibitions by Rare Books include a showing of the works of Edward Abbey (activist and forerunner of the American West environmentalism movement) and writings leading up to the Civil War. These and others can be found online at www.lib.utah.edu/collections/rarebooks/.

Students can also visit Special Collections on the fourth floor of the library and physically interact with all texts within Rare Books.