That’S how Sikoti Langi, a junior in marketing, described the Major Exploration Expo held yesterday in the Union Ballroom.

It’s an event the U has hosted for 11 years, rounding up all of the departments on campus to set up tables and present the different majors, minors and certificates they offer. This year more than 1,200 students came and left with arms full of brochures and pockets full of free candy.

“It’s a way for students to quickly learn about their options here on campus,” said Sarah Rollo, director of the Major Exploration Center. 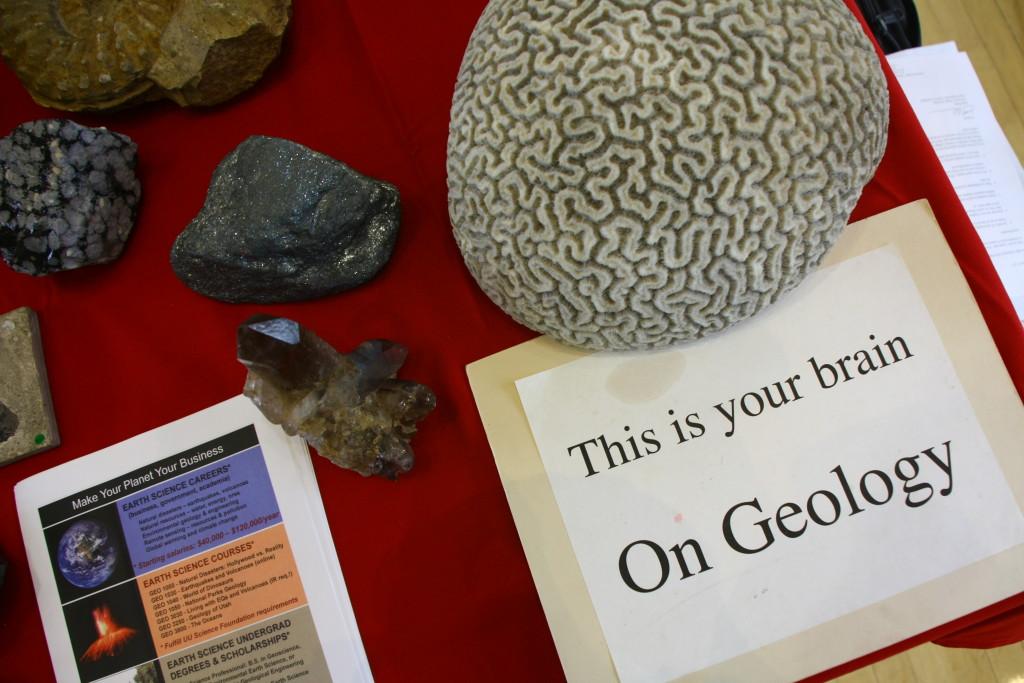 Faculty, professors and current students stood at the table, ready to answer questions. Rollo said the idea is that students make a connection to a certain program and have the resources to learn more about it later on. But with more than 80 majors to choose from, that choice can be a little daunting.

At the U, about a third of freshman select ‘undeclared’ on admissions declaration, similar to national averages. While the advising center caters toward undeclared students, Rollo said all students can gain something out of the exploration event, whether it is learning about different minors they can add or how to become involved with programs such as the Bennion Center or the Center for Learning Abroad.

Langi came to get extra credit for a class but left with a desire to pursue a minor in writing and rhetoric.

Marcella Kirschbaum, a junior in peace and conflict studies, decided her major after attending the event last year as a Salt Lake Community College transfer student.

“I had a couple different options in mind last year, but I did not yet know about this major,” she said.

This time she tabled at the event and was surprised by how many students were there, including some high school students. The expo usually brings about 800 to 1,000 attendees.

Each of the 96 tables at the expo competed for the best-looking display. The best table wins an award and gets to decide their spot for the event next year. This year’s award went to the Department of Chemical Engineering, which lured students in using fire tornadoes and smoke rings. 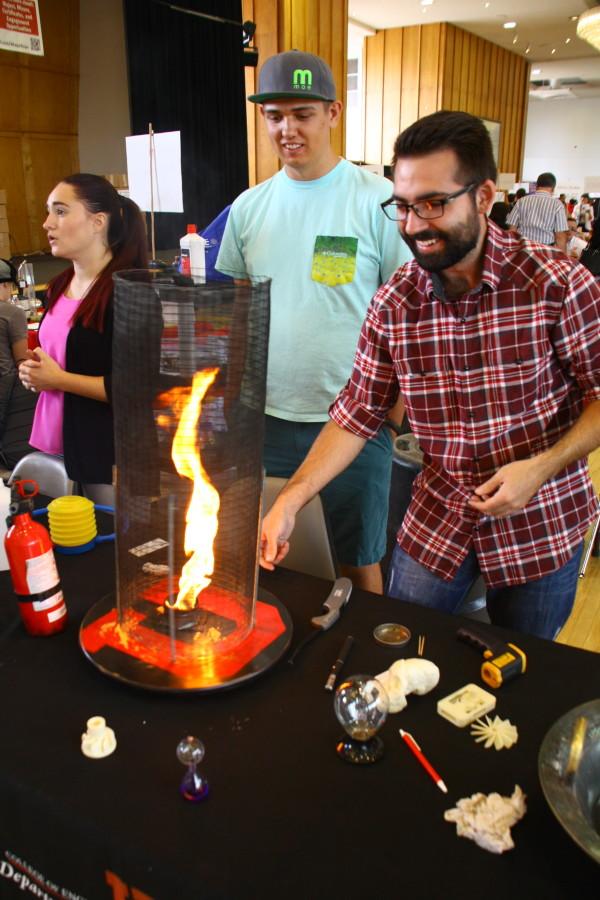 The English Department got second place for the second year in a row. Sally Goodger, a junior in English and a member of the major’s student advisory committee, was proud of the sorting hat, potion ingredients and Bertie Bott’s Every Flavour Beans that adorned the Hogwarts-themed table.

“I think that people should have a certain amount of pride about their major,” she said. “For us, putting all this effort into this was showing people how much we love the English major, to show people what the English major is all about.”

While she came to the U already knowing which major she wanted to pursue, Goodger sees the value in coming to the expo to explore your options.

“On a campus so large with so many programs, just trying to figure out what’s available can be difficult,” she said.