Ah, the ’60s! The decade of rock n’ roll, free love, student protests and, of course, hippies. But how much did Utah, the conservative religious enclave, experience these stereotypes that we associate with the ’60s?

A series of 1965 articles by Harris Vincent in The Daily Utah Chronicle tell the story of “Charlie Brown,” a traveling hippie who is credited for introducing Utah to the counter-culture movement.

Charlie “Brown” Artman was born in Cedar Rapids, Iowa to a Methodist minister. He attended Cal Berkeley, where he was part of the 1964 Free Speech Movement, during which he and more than 700 other students were arrested. He would later drop out of school “so that he could study.” 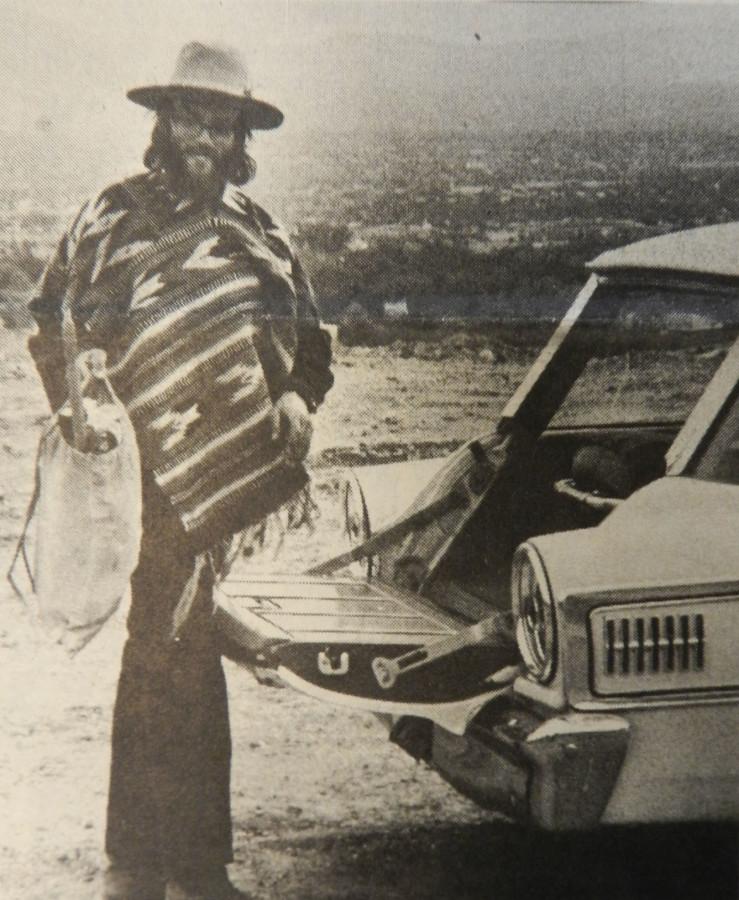 After leaving the university, Charlie set out on a mission to share his spiritual enlightenment with the world, which he referred to as the “New Age Awareness.” He traveled from city to city, dressed as an American Indian, and lived in a “tipi” (he opposed the word being spelled “tepee,” as he felt it was an Americanized mistranslation). At the time, he explained to The Chronicle that he lived in a tipi and dressed as an American Indian “because the Indian is on a spiritual level superior to that of the white man.”

Some of his other beliefs and claims were that “men are remembering past lifetimes,” that he himself had, in prior lives, been an Omaha Indian, a Sioux Indian Chief and even “a space pirate in a far more advanced civilization.” He believed that mankind was being held back from advancing to a higher level of consciousness by the “slave makers,” which he explained were the “the capitalists, the industrialists, the military and, yes, don’t forget the Board of Regents.”

When it comes to organized religion, he didn’t appear to be a big fan. The Chronicle article reported that “he denounced churches because of their ‘churchanity.’” However, it goes on to say that after studying Mormonism he found that it had “some pretty groovy things going,” and that it “contained many signs of the ‘new awareness.’” (Interestingly, a Sunstone magazine article from 1991 reports that in his later life, Charlie joined the Church of Jesus Christ of Latter-day Saints and died an active member). 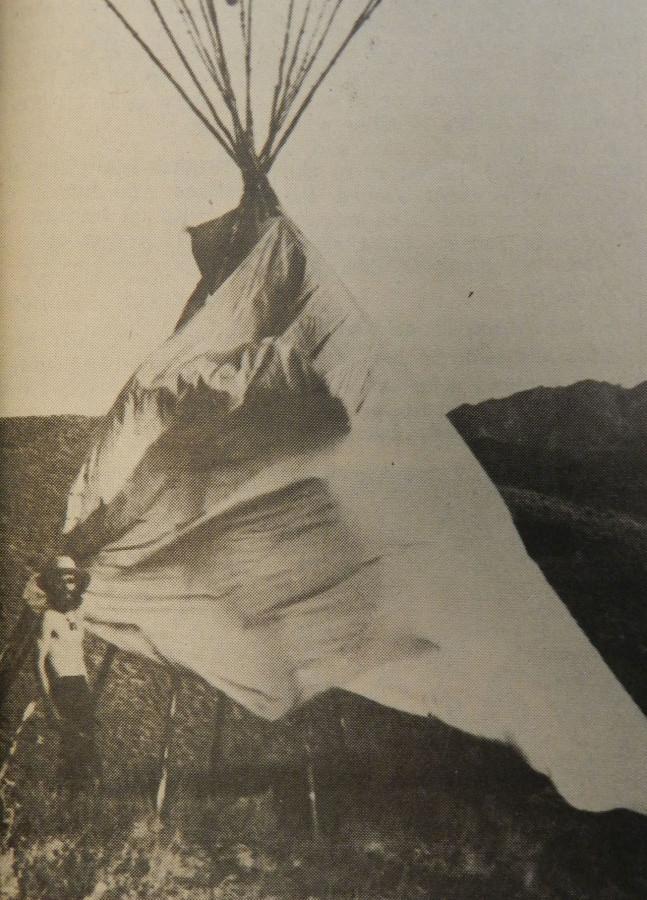 When Charlie arrived on the U campus in 1965, he set up his tipi in the foothills east of campus. He invited anyone and everyone to come to his tipi to learn about the “New Age Awareness.” He handed out literature and buttons there because school officials didn’t allow him to distribute them on campus. He did, however, visit the Union building regularly, where he played folksongs for students gathered there. According to a Deseret News article, he would also descend to Reservoir Park where he would smoke marijuana from a “peace pipe,” which he shared with all who wanted to partake.

It wasn’t very long before Charlie Brown and his tipi were evicted from the foothills. According to another Chronicle article, “Officials from Fort Douglas greeted Charlie at his tipi as he returned from a visit to the Union Huddle. They informed him that he was trespassing and that his medicine tipi would have to be removed. Charlie, of course, complied. Charlie reported, ‘Being my nice co-operative, cheerful, friendly self, I enlisted the help of the soldiers to remove my tipi.’”

Charlie left Salt Lake at that point and continued his journey to New York, where he planned to erect his tent in Central Park. However, he would return to Salt Lake many times throughout the rest of his life. Charlie’s life in Utah would eventually include starting a hippie commune, walking barefoot to Antelope Island in order to lead an Easter morning service and even running for the Salt Lake Community Council.