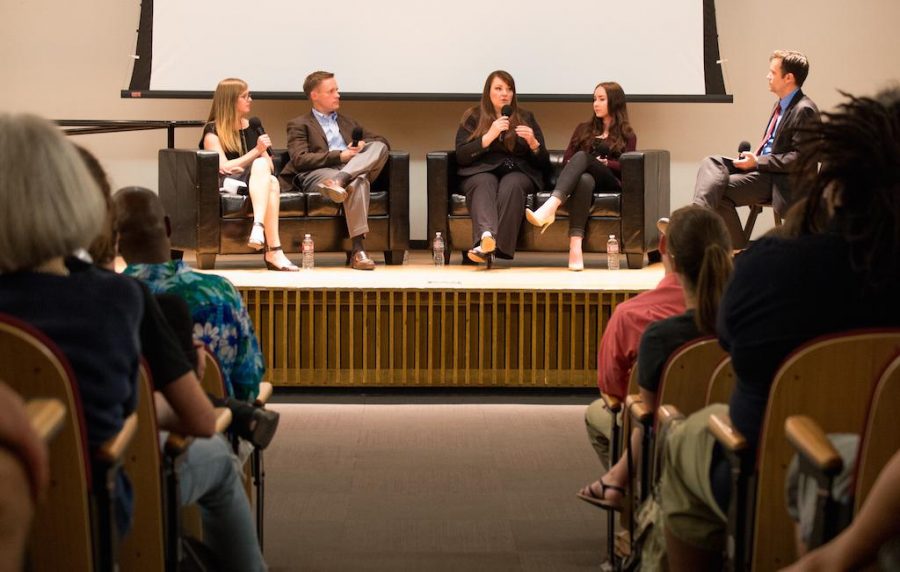 Recently, The Salt Lake Tribune hosted an event at the Leonardo in an effort to openly discuss something at the forefront of campuses across the state: rape culture.

The state was recently presented with the now famous BYU sexual assault case and an incident involving a former U student filing a complaint against the institution questioning how the U handles cases of sexual assault. Westminster is also under investigation for their process surrounding reports of sexual assault.

In addition to the issues in Utah, multiple studies have proven that 27 percent of female college seniors have experienced some form of unwanted sexual contact. This is why the Tribune decided to host the town hall in an attempt to start a community-based discussion that bypasses “why” and focuses on solutions.

Rape culture consists of anything said or done that removes responsibility from the perpetrator and places it elsewhere, often on the victim. At the event, the panel took time to address many important aspects of rape culture and what they may look like in the state and on our campuses.

Multiple panel members emphasized the misconception that rapists are strangers. Statistically, perpetrators are usually friends, family or otherwise acquainted with the victim. Many victims report not wanting to injure their attacker or ruin their life. Jodi Petersen, a victim advocate at the U, referred to the “grocery list” all women have to prevent rape.

Steve Evans (co-founder of the Mormon blog “By Common Consent”) described the phenomenon. He mentioned that it may be attributable to the highly conservative religious climate in Utah or to a patriarchal society in general, in which modesty is placed at such a high value that when an assault does occur, the burden of modesty is always put on the woman.

Petersen also spoke on false reporting comparing it to other crimes, indicating that there is no evidence to support the claim that there is more false reporting with cases of sexual assault. It is estimated that nearly 90 percent of rapes go unreported and a perpetrator has an average of six victims. 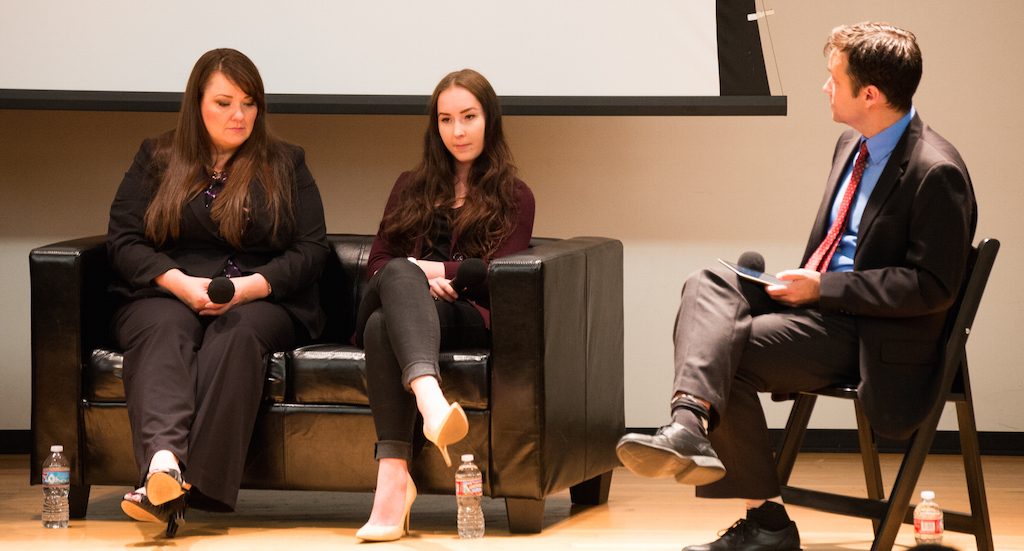 Then there is the issue of consequences following a report. Erin Alberty, a reporter for the Tribune, mentioned that out of the 40 victims that Utah schools had reported, only three reports resulted in an expulsion of the perpetrator.

There is no easy fix, but a critical start is understanding consent, for both men and women. Evans stated that modern concepts of consent may not be working their way into conservative religious sects.

A root cause may be inadequate sexual education in Utah. BYU has been described as being “allergic to sex.” Discussion about healthy sexuality is where consent lies, yet this is where Utah is lacking.

Additionally, there is a need for people to be trained in what to do when a friend comes to them saying they have been assaulted. If people are not aware of the resources available to them or they are struggling with coping after a traumatic event, the initial confidant can determine whether they should report or seek help.

Madi Barney is trying to change the way her campus, BYU, handles the process and treats the victim after she reported her own rape and was penalized by the Honor Code office. She is petitioning to include an amnesty clause, allowing for true confidentiality of information and preventing any reports of sexual violence being passed to the honor code of office and if a report is brought to the Honor Code of office directly, they must hand it to Title IX, because that is where rape cases belong.

In the Q & A following the town hall, a young woman posed a call to action to the Tribune, which is echoed to all institutions, colleges, students and citizens. She asked that we continue the conversation after this event, keeping in mind the intersection of race, sexuality, sexual orientation and all of the elements that contribute to the issue. This applies to the U as much to BYU. Sexual assault is not a women’s issue, it is a human issue. As Petersen explained, men should be equally offended by the question of “what she was wearing” because it implies that they see a girl showing a little skin and lose utter control of themselves.

To watch the entire video of the event, visit www.youtube. com/watch?v=OFpP_fnyXGc