Myler is a Woman on a Mission 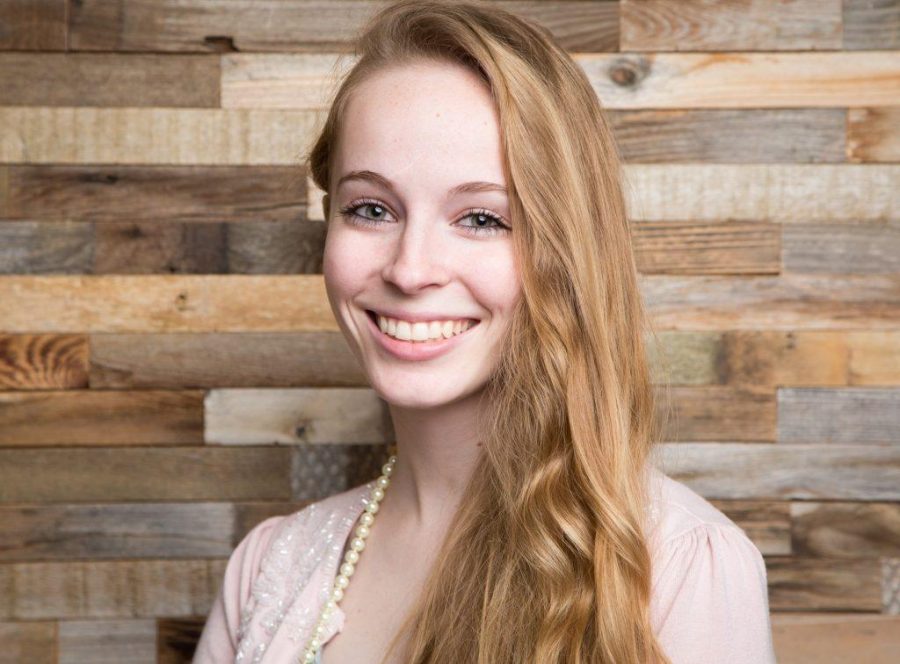 Recent U grad Laurel Myler is a woman on a mission. Myler left the U with a bachelor’s degree in psychology and an honors degree in Classics— a major that studies Greek and Latin — and is already putting her knowledge to work. This summer she will be mounting a play she wrote, directed and staged at the Great Salt Lake Fringe Festival, and Myler credits her studies at the U for inspiring this “passion project,” as she calls it.

The play, “Conversations with Caligula,” which revolves around a character battling mental health issues, combines Myler’s love of theater with her studies of psychology and storytelling in both Greek and Latin literature. As the main character navigates their own emotions and mind, the audience will get to watch how other actors on the stage become pivotal to the storytelling of what it feels like to have a mental illness and live in a society that isn’t always understanding of this struggle.

Myler began tinkering with the idea of the play in high school, and used her honors thesis to bring it to life, writing, directing and staging it all on her own. “It’s been an adventure and a half!” Myler laughs.

Myler’s passion for this play stems from a longstanding passion for mental health awareness. “Mental health is a health issue; it’s not something that is fundamentally wrong with that person. Your mind isn’t healthy. It has nothing to do with your fundamental make-up as a human being,” Myler explains. “There is a still a lot of stigma. Mental health gets walked all over sometimes.”

As part of the Great Salt Lake Fringe Festival, the production is sure to enjoy a variety of audience members, and Myler hopes that it will ignite conversation. As the festival’s website proudly declares, one of its many purposes is to provide art that is “unique and original… unrestricted, uncensored and unadjudicated.”

Her goal is to provide the audience with an opportunity to share the mind of someone who has a mental health issue and to understand how positive or negative interactions can affect someone dealing with one. “There are ways we can help,” Myler insists. “Stop talking for a second and just listen to somebody who’s actually dealing with that problem… just understand and to be there and support them in what they say they need.”

Myler, though she is currently taking a year off, has plans to continue her education in grad school. Even with this break, she’s keeping busy. She not only has her upcoming play drawing on her time, but a book release as well; a novel titled City Ash and Desert Bones which she wrote during the course of one of her Honors courses. “I’m kind of terrified, but this is life, right?” Myler says. “The U was a great place fo me to develop who I wanted to be.”