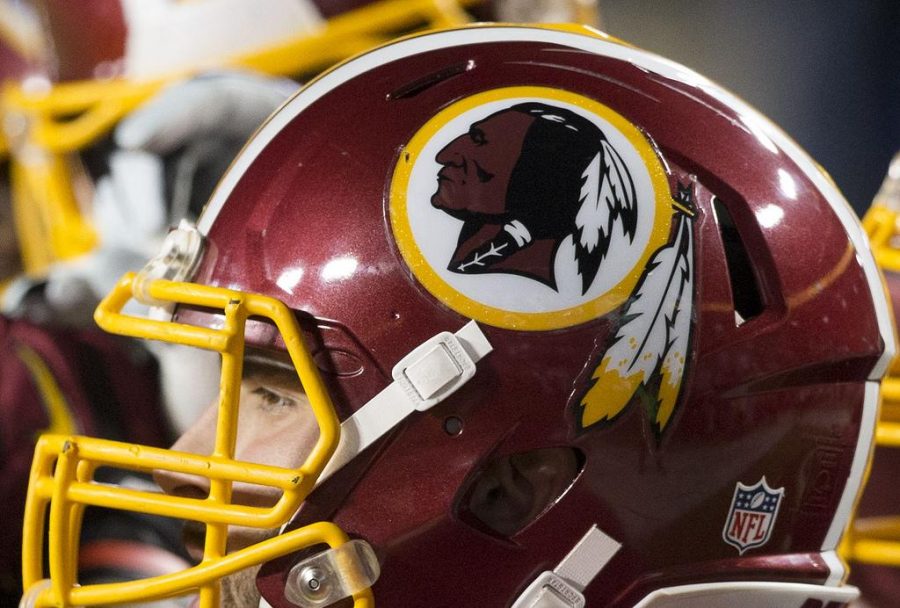 Just over a year ago on Oct. 11, 2015, Gov. Jerry Brown passed a law making California the first state in this country to prohibit all public schools from using the term “Redskins” as its team name or mascot. This law will take full effect on Jan. 1, 2017. It gave local California schools more than enough time to phase out their soon-to-be former mascot/name, if they were in fact using it.

Many Native Americans consider the term “Redskin” as a racial slur. There are extremists who say it falls in line with the n-word and extremists on the other end of the spectrum who say the word inflicts no harm at all. I don’t know that I can, nor am I qualified to say that it falls into the same category as the n-word, but I am also not afraid to admit that I have probably become desensitized to the word. Growing up I heard the term “Redskin” in reference to the the NFL team, the Washington Redskins, and that was pretty much it.

I’m not ignorant enough to just look past the word if it does cause hurt and pain to a culture that is so deeply rooted into this country, however. I know what the word means now — in the past “Redskin” was often used in reference to the scalped head of a Native American which was then sold for cash or other personal gains — and it’s offensive. So maybe the NFL should take a cue from California and its public schools — the League should ban the use of the name “Redskins.”

Sure, fans like the “tradition” and the supposed “history” of the name. They enjoy that the name has been associated with the D.C.-based football team since 1932, and changing it would in turn ruin part of the team’s history. But what about the actual history of the term? Does that history get brushed under the rug, because it’s not as pretty to look at, let alone acknowledged?

Washington Redskins owner Dan Snyder has said time and time again that so long as he is running the show, he will never change the team’s name. The NFL should be doing a better job of forcing his hand, however. The League should do a better job of forcing its influence over just one single owner, but it seems like the NFL is pretty tentative in acting upon any social issues.

The U, on the other hand, isn’t afraid to admit when it’s wrong.

Before 1976, the U had used the terms “Utes” and “Redskins” interchangeably. But the U came to its senses. Since many Native Americans consider the term as a racial slur, the U thought better and it ended the practice. The term “Utes,” however, is still in use, but with permission from the Ute tribe itself.

Swoop was introduced in 1996, and again, the U was granted permission from the Ute tribe.

I’ll admit that it may have been easier for the school and fans to adapt to not using the term “Redskins,” since they had an immediate alternative with “Utes.” The U still did the appropriate thing, however — it banned the use of the term.

I don’t think the Washington organization will ever change its name on its own accord. I think the NFL is going to have to put its foot down at one point. NFL commissioner Roger Goodell is going to have to lay down the law. I’m not saying the team needs to change its mascot overnight. Like anything that has happened regarding this sort of nature, it should be phased out. Maybe give Washington a couple years to find a new mascot/nickname it likes — the team can design something new and it can accept its new identity. The fans can come to terms with a “new” team.

Will it happen soon? Probably not. But this issue shouldn’t be ignored, and Snyder needs to get off his high horse. How Snyder perceives the word “Redskin” isn’t what the word actually means. He says the team would be throwing away a large part of its history if it changed names, but again, the history of the word “Redskin” outweighs anything the Washington Redskins have accomplished in the past 80 years.