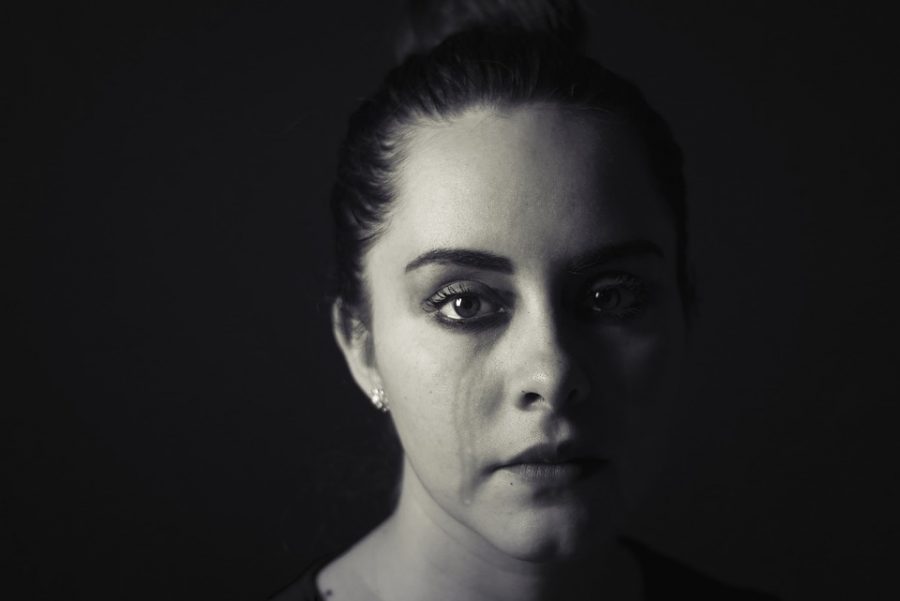 Members of the Church of Jesus Christ of Latter-Day Saints took to social media this week to voice their displeasure at the ongoing legal battles of VidAngel, the video streaming service that allows users to filter “objectionable” material.
The Utah-based company was recently fined $10,000 for contempt of court and has shut down streaming operations, leaving many Utahns without a trigger-free movie-viewing experience.
“It’s just not fair,” says Charity Smith, a junior at BYU. “It’s just like, uhm, freedom of speech, you know? Like in the Constitution.”
A group of concerned citizens have started a petition to show their support for VidAngel. Their manifesto reads, “We need a safe space. We demand a way to watch any movie we want, without having to be exposed to anything we find offensive, disagreeable, or triggering, including but not limited to: violence, nudity, swears, references to evolution or climate change, gay stuff, liberal-Hollywood propaganda, anything that challenges our pre-existing world-view or anything that helps us to empathize with people who might have different life experiences than we do.”
The group is also organizing an event where distraught VidAngel fans can try to overcome their grief and anxiety by playing with puppies or doing arts and crafts. The event will conclude with a screening of a filtered version of “The Wolf of Wall Street,” which will last for about five minutes.