‘It’s Not Yet Dark’: A Sundance Gem 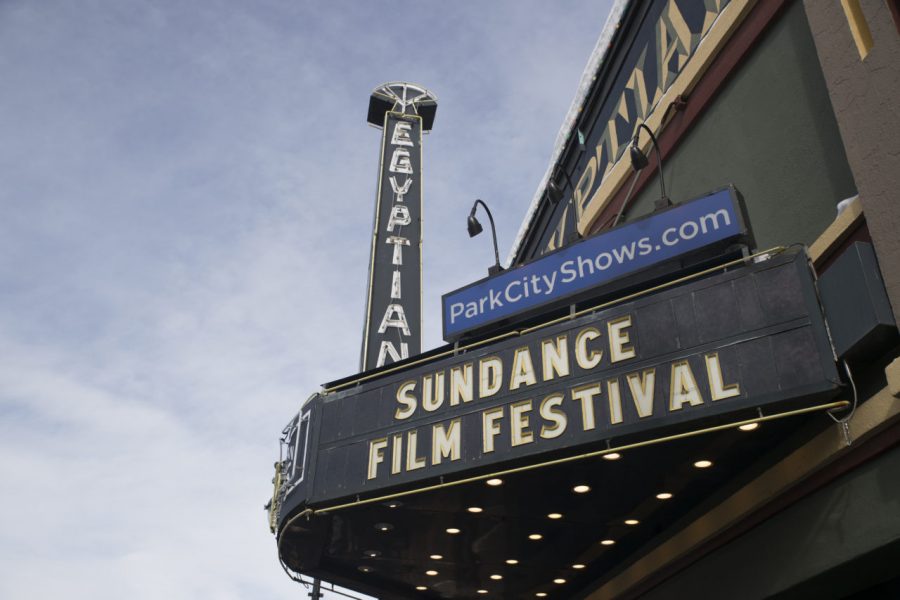 The Sundance Film Festival is well known for featuring emotional and inspiring films centered on big issues. One of the 2017 festival’s gems is the documentary “It’s Not Yet Dark,” which follows the real story of Simon Fitzmaurice’s journey as he slowly develops Motor Neurone Disease and works to maintain success in his endeavors.

An Irish writer and filmmaker, Fitzmaurice’s career as a scriptwriter and movie director was just taking off when he was diagnosed with Motor Neurone Disease, according to the film.  The disease causes those affected by it to grow weaker, eventually losing all control of their muscles.  It can progress slowly or quickly, depending on the person, but it almost inevitably ends in an early death.

As the film depicts, upon his diagnosis in 2008, Fitzmaurice was given four years to live., but he is still alive to this day, in 2017.  The disease significantly altered his life, but through dedication and love he and his family managed to find ways to cope with the issues it and society’s response to it has brought about.  He is currently under full-time care and is only able to eat and breathe with the help of tunes. He has five beautiful children who adore him and a wife who has helped him through it all.

Since his diagnosis, he has written a book and a script.  Due to his condition, he is only capable of using his eyes, but luckily technology has developed an eye-tracking technology which allows Fitzmaurice to type and speak through a screen. This later allowed him to not only successfully complete manuscripts, but also to direct his long-time movie project, “My Name Is Emily” (2015).  The film has since obtained a lot of success, and achieved a Rotten Tomatoes rating of 100%.

“It’s Not Yet Dark” provided this comprehensive overview of Fitzmaurice’s experience, and was primarily made from compiled footage by Fitzmaurice himself and his family throughout the years. Colin Farrell was the voice of Simon, and gave a full account of his story through a voice-over. The cinematography was lovely, and incorporated photographs and home videos in a unique and enticing way.

The story was inspiring and the movie was a cinematic masterpiece that will be one for the books.  Moviegoers should keep this one in mind if in the mood for an inspiring, moving film that will certainly make one think.