Utah Should Switch to Solar Energy 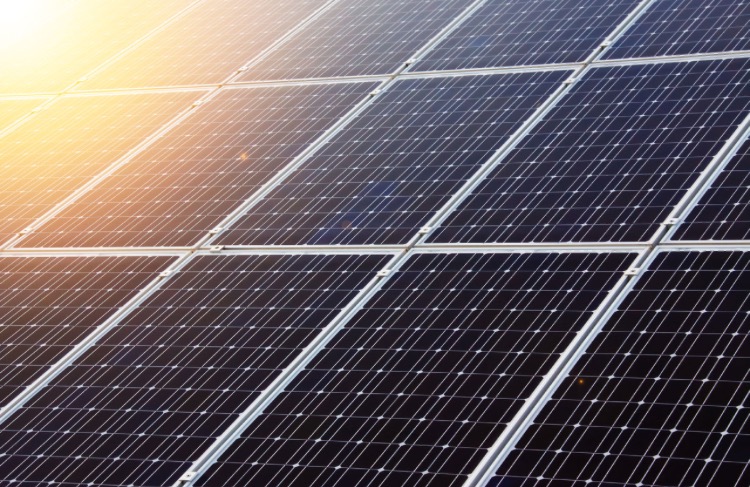 Utah is the second most wasteful state in the U.S. Everyone always complains about how much construction there is all the time — on campus you can’t walk 10 steps without running into another pit or condemned building — but no one seems to be doing anything about it. Every year the city has a surplus of money and they spend it on unneeded road construction. Instead, this money should be spent on developing Utah’s solar energy capabilities.

People may think that solar power technology isn’t advanced enough to sustain an entire state year-round. However, Utah is one of the six states in the country getting more than enough sunlight to run completely on solar power every year according to Solar Nation. For reference, one might look at places similar to the Hotel at Oberlin in Ohio, a hotel remodeled in the summer of 2016 to run completely on solar power. Anywhere west of Ohio has no excuse to not use solar energy.

Many think it would be bad for the economy to switch to solar power because electrical workers would lose their jobs. But this isn’t necessarily true. They could transfer, with state-subsidized training, to solar companies. Considering how many panels would need to be built and installed and maintained, there’s plenty of work for electrical workers. Solar panel installation may be expensive at first, but as it stands currently, solar panels are expected to pay for themselves within eleven years of installation, saving solar panel owners up to $700 in electric bills per house in the first year.

We, the humans of planet earth, would never run out of solar energy. The sun will exist long after humanity goes. And while solar panels may be expensive, they cost the earth much less than we’re currently using in coal and natural gas.

If people are worried there’s not enough room for solar panels, I invite you to drive any direction in Utah for just an hour. You’re guaranteed to drive past fields hosting nothing but land and open air, a lot of dead grass and dirt. The trip to California is the most boring drive in the world because all there is to see for miles and miles are empty fields and the flat earth. Fields like this exist all across the continent. Instead of building pipelines that will be of use for a few years, pulling resources from the ground, damaging the environment, we should use some of that empty space — space that doesn’t already resonate deeply with entire cultures — to make the world a better place.

It’s bad enough that Utah is the most wasteful when it comes to water and that the city is killing its citizens with air pollution. But when we have the physical capability of making changes that will ultimately save the environment and deepen our pocketbooks, and we don’t make those changes, we’re not being cautious, we’re being lazy.