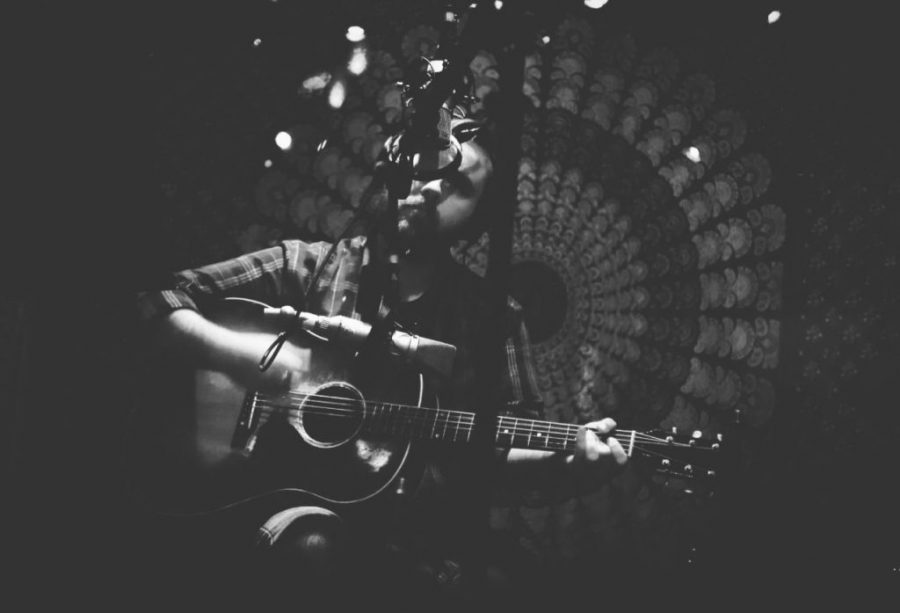 Calling all country, folk and rock fans: Nick Nash is releasing an EP, named ”Fear of Perdition.” Nash is a Utah native and University of Utah graduate currently living in Nashville, Tenn., and attending law school. He is about halfway done with school and will be in a summer associate position this summer. According to his website, his music is filled with the “rough edges of a mountain high-desert upbringing [and] with the grit of rural working class blood.” The music is “founded in a hope of something larger than self.”

Nash found his way into music through piano but now prefers the guitar and singing. He said he loves music because it is “a language we all speak” and “it can resonate with someone no matter who they are.”

“It connects us when we are disconnected,” he said.

“Fear of Perdition” is made of six tracks, in which he “weaves profoundly honest lyrics with simple song structures to create relatable melodies which reflect the inner transitions from the darkness of doubt to the clarity of self-redemption” as he states on his website. With song titles such as “Take Me Home,” “If I Get Lost” and “Right and Wrong” it is not hard to see his emotional conflict.

His music has a twangy guitar quality with the smooth sound of a winds instrument behind it. The quality is tranquil and welcoming. A female voice, melodic and sensual, sings most of the songs in his EP. This music is perfect for a laid back party, a chill-at-home night or indie car-jamming.

Nash may be studying law, but he has always had a love of music. When Nash was offered a position in a band for “Battle of the Bands”the classmate making the offer thought he already had his own band. But Nash was eager, so he and his classmate formed a band together and Nash was sold on the music industry. He went through periods in his life where he stepped away from his music but inevitably found it again. Nash’s advice for young musicians today is to “invest in music as much as school and career.”

“Fear of Perdition” can be purchased in both digital download and as a CD almost anywhere music is sold. For more about Nick Nash or to listen to some of his songs check out his website nicknashmusic.com.