Art from the Attic: International Unity in “We Are the World” 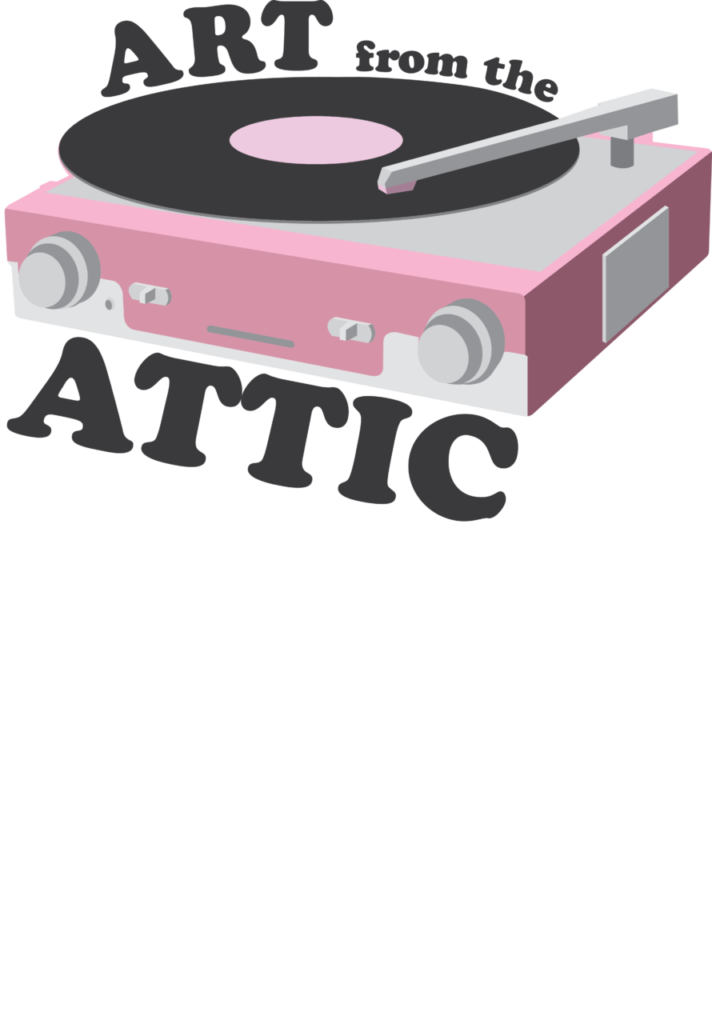 group of top musicians in 1985 released charity album “We are the World” as a fundraiser and awareness campaign to fight hunger and poverty in Ethiopia. The title track “We are the World” is a gorgeous arrangement of inspirational call-to-action lyrics written by Michael Jackson and Lionel Ritchie. The track is made up of several musical styles and performed by top muscians of the era. The album was comprised of songs donated by the most popular singers of 1985, and much of the funds went to fundraising for the charity.

Steve Perry, the lead singer of the classic rock band Journey, contributed a song to the effort. The song, titled “If Only for the Moment, Girl,” includes great harmonies and some classic 80s saxophone.

The album picks up the pace with “Just a Little Closer” by R&B superstars The Pointer Sisters. With rapid beats and more techno influence, this song has some interesting style combinations that work perfectly together. Island-influenced drums blend with the Pointer Sister harmonies to finish with soul.

Taking a more hard rock turn comes Bruce Springsteen and the E Street Band, with “Trapped.” His gravelly vocals swing in a pendulum of style between subtle drums to shouts and passionate instrumentals. Stylistic shifts also engage the ear and make this an engaging track.

The most “international” title on the album comes from Canada’s Northern Lights. Their track “Tears are Not Enough” also reminds the listener of the true message of this record. A ballad with complementary piano, this track sports the only multilingual lyrics on the album and caters to the worldwide audience in this united effort for change. The chorus on “Tears are Not Enough” is comprised of all the top artists featured in the title track. The lyrics of this song bear a similar theme to “We are the World,” encouraging listeners to come together to bring about peace.

“If we can pull together

We could change the world forever

Heaven knows that tears are not enough”- Northern Lights

The late and great Prince decided against participating in the group recording of “We Are the World,” but generously donated a track to the fundraising effort. “4 the Tears in Your Eyes,” by Prince and The Revolution, is a musical rendition of the teachings and life of Jesus Christ.

Chicago’s track brings back classic rock to the mix. “Good For Nothing” has gritty guitar sound, but also includes a brass section. It sets this track apart from the generic sound of the era. The chorus line of this song is “all the good that I did was for nothing,” which is ironic in this album, but proves that any effort is worth the impact it may have.

Country bears its head a bit with a track by Kenny Rogers and proves to be a good offset of the 80s pop in this record.

The guitar riffs in every measure of this song are a blast to listen to. Rogers is truly an artist who was able to maintain his own sound, despite the mainstream style. “A Little More Love” ads a light-hearted sound and message to the record about loving others through their pain.

The closing track is “Trouble in Paradise” by Huey Louis and the News. There is much more guitar movement in this song than is usual in pop. The lead vocals of “Trouble in Paradise” are easy-listening, and belong to another age. Surprisingly, however, the tone fits well into the fast-paced rock format.

Each component of the song has its own voice, but they all work together. No one instrument or voice is holding the same melody, but they are all complimentary of one another.

Much like its final track, this album is a collaborative call to action, trying to get the world to unite in a real effort for change.