Rapists Should Face the Harshest Punishments 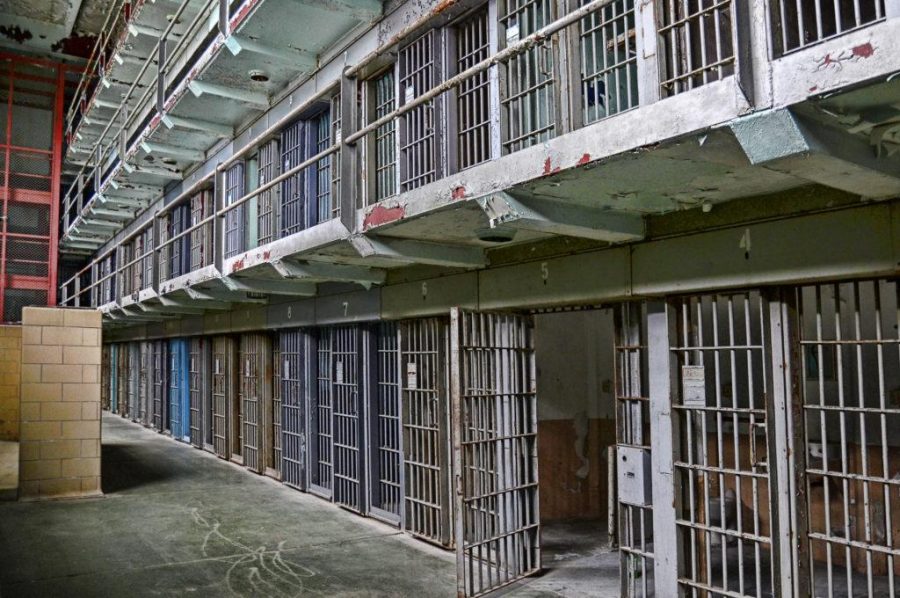 People can do horrible or illegal things for honorable reasons. You can kill someone in self-defense, you can steal to feed your family, you can sell drugs to pay for college, or, as is the case with the U.S. Government, you can commit acts of terrorism by claiming you’re trying to save a country from their own people. But there is never, under any circumstances, an excuse to rape someone.

There has been much debate over punishments for rapists, such as castration or the use of anti-rape devices. Some happen to believe that jail time is too harsh a punishment.

According to uslegal.com (and basic common sense), “rape is the crime of forcing another person to submit to sex acts, especially sexual intercourse.” Also according to this website, the term “rape” is not commonly used in America.

The most common defense for a rape crime is claiming that the defendant did not intend to commit rape, meaning they believed the victim was conscious and aware and did not say “no.”

Let’s clear this up quick: it doesn’t matter if the victim did not say “no.” Unless the victim specifically says “yes” to any sexual act, it is assault.

When a victim is raped, their lives are altered forever, even if they were unconscious. Let us not forget that Brock Turner’s victim has no memory of the assault happening, but she still felt fear, shame, anger, disgust and suffered physical and emotional trauma. When you rape someone you ruin their ability to trust, their sense of security, their reputation and many other pieces of them. When you rape someone, you can ruin their future. I see no problem judiciously returning that favor.

Some may caution that victims sometimes lie. First of all, if someone claims they were raped, that person must be believed outright. There are dozens of tests and signs, such as tearing of the skin, that can prove a victim was forced into a sexual act. But for the rare cases when the victim does actually lie, that’s where anti-rape devices can shed light on a particular situation, though most of them are specifically made for women. One is called the Rape-Axe, a condom that a female can put in their vaginas that will dig into and cause damage to the attacker, and will require them to get medical attention. By getting medical attention, they are basically turning themselves in. These are particularly genius because if a woman intends to have sex, they can just take it out. Many people have said that the Rape-Axe is cruel and unusual because it could cause permanent damage to the penis. However, the question should be asked: if someone can not keep their penis from where it isn’t wanted, do they deserve one anyway?

Another excellent anti-rape device is the FemDefense. Basically, it’s a tampon made of plastic, with a needle at the end, so that if there is an unwanted entry, the attacker will be stabbed.

What’s perplexing is how there are rapists who avoid punishment even though they undoubtedly commit the crime, but meanwhile, people who are accused of rape are getting punished even though they’re actually innocent.

Many people have said that they want to prevent rape and that the best way of doing this is to teach women self-defense and provide escorts and well-lit streets. I think the best way to prevent rape is to harshly punish rapists. Don’t let them out of jail for good behavior or because their futures would be affected. Don’t blame the victim. Don’t accuse the victim of lying unless the evidence proves they’re lying since that’s what trials are for. When you lightly punish known rapists, you imply that rape is not a serious cause for concern. Believe me, it is.