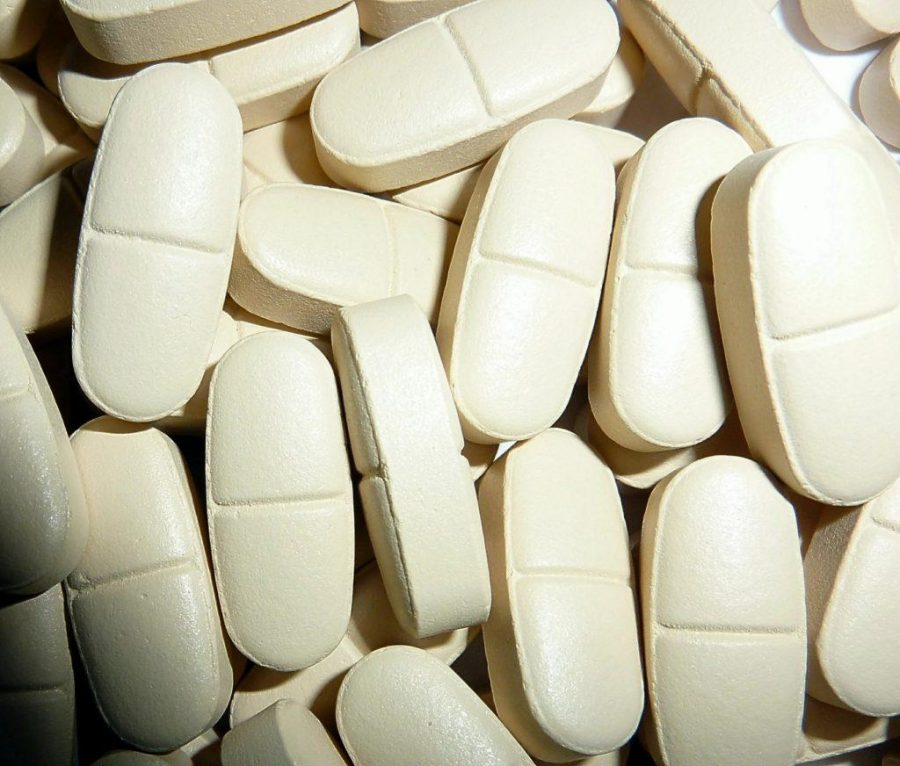 On average there are 7.5 million athletes playing high school sports in a given year. Of those athletes, one-fourth of them will sustain an injury. This is where statistics become blurred, and the stories of high-level athletes that lose themselves in drug addiction begin.

While study after study has shown that participation in sports decreases young adults’ desire to use illegal drugs, studies also show that 11 percent of high school and college athletes report using prescription drugs for non-medical purposes.

Regardless of the sport, the stories are the same. It starts out innocently. The starting pitcher blows out a shoulder, the quarterback tears his ACL, the wrestler gets cauliflower ear or the soccer player breaks their leg. The trainer takes a look at it, and they send them to an orthopedic surgeon or sports medicine doctor. Surgery is scheduled if needed and the athlete is sent home to rest with a prescription for Vicodin, Percocet, Oxycontin, or codeine. The athlete takes them as needed throughout recovery, and they begin to feel like normal again. Then another injury, more painkillers, or a setback occurs and the athlete remembers the numbing effect of the drugs. Before they know it the athlete is hooked, and either the pills aren’t strong enough or they’re too expensive and they are shooting heroin into their veins just to stay normal.

This is a scene that happens all the time, at all levels of sports. Athletes will do anything to stay in the game, and that includes loading up on painkillers before or after training in order to numb that nagging injury. Athletes choose this path for different reasons. It could be a chronic injury or a recent surgery, but when playing time is at stake and the ability to move into a starting role, gain a college scholarship or even the professional ranks calling, many athletes will go to any lengths to stay in the game. The mentality becomes, “The doctor prescribed it, and it’s helping me stay in the game. Why shouldn’t I take it?” This is the mentality that leads athletes into dependence and ultimately addiction.

Opioid painkillers naturally lead to heroin. Three out of four people who use heroin said they abused prescription painkillers before moving to heroin. It is cheaper, and since the most common way to take the drug is by injecting it, the high hits much faster than painkillers. Heroin use has risen between 50-110 percent in certain demographics, and heroin deaths have risen 20.6 percent overall in the United States. Seeing how easy it is for athletes to get hooked on opioid painkillers, these numbers are startling.

People never think it will happen to them and that they can control themselves. That’s what I thought in high school. I blew my knee out my freshman year of football, and the doctor prescribed Lortab for the pain while I rehabbed. I took them as needed, and then when my knee felt better and I could go back to regular activity, I stopped taking them. I kept the pills, just in case, and I found myself taking them if my knee even slightly hurt. I had convinced myself that I wasn’t doing anything wrong because the doctor gave them to me. Days when Advil would have given me enough relief to carry on, I would instead take two to three Lortab. I started asking friends if they had anything they could give me. I knew which of my friends had been injured recently, and I knew what the doctor prescribed. Luckily, my parents caught on to what I was doing before I lost all control.

With all of this, what can be done to keep athletes safe from opioid addiction? The biggest tool in keeping athletes safe is education. It is about teaching them the dangers of opioids before they are taking them. From there, it is the responsibility of trainers and team doctors to be responsible for giving out these drugs. No longer are the days when a trainer can just pass out painkillers at the end of the game. Trainers and doctors are responsible for prescribing these drugs, and it is their responsibility to not prescribe when not needed.

Beyond that, there is a movement of athletes advocating for marijuana usage as a pain reliever. This is especially the case in the NFL. While legal in many states, marijuana is still a banned substance in all professional sports. The grassroots movement claims that marijuana is just as effective in relieving everyday aches and pains associated with the rigors of an athlete’s lifestyle while preventing the need for stronger and stronger dosing and eventually overdosing.

Regardless of how the problem is solved, the first step is acknowledging the problem. Too many of our families, friends and teammates have been negatively impacted by misuse of opioid painkillers.