Art from the Attic: Psychedelic Substances and Songs 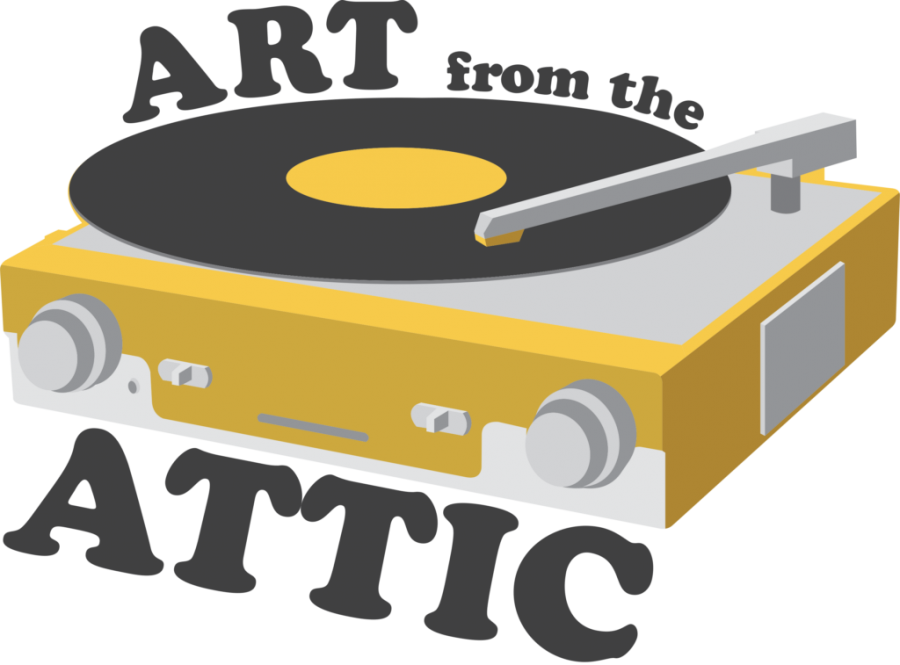 Drug use in the 1960s and early 1970s not only created an entire subculture but also gave life to legitimate underground music. During this era, many artists and groups used their music as a tool to heighten the hallucinatory experiences they had while using various substances. This movement has since been revamped as the psychedelic electronica genre, but the original psychedelic subculture reached its peak at the 1969 Woodstock music festival. It included psychedelic pioneers such as Jimi Hendrix, The Grateful Dead, Janis Joplin and the focus of this week’s article: Grace Slick and Jefferson Airplane.

Arguably, the group’s best-known track is “White Rabbit,” included on the 1967 album “Surrealistic Pillow.” Like many other tracks on the record, “White Rabbit” embraces the genre with eastern-influenced bass, haunting alto vocals from Slick and rapid snare drums. This is probably the most substance-inspired track in the band’s repertoire and is a classic in the psychedelic genre. It was originally released as a single from Slick’s original band, “The Great Society,” and the lyrics and video exemplify the effects of hallucinogens when you “feed your head,” as the song encourages.

The record is generally psychedelic but shows a great variety of sub-styles within the genre. “Somebody to Love” exemplifies the echoing, near clandestine guitar solos of the style. “She Has Funny Cars” shows the simple melodies and rolling steady drum beats that highlight the trip of every song.

“My Best Friend” differs a bit, and is almost easy listening with its more mainstream sound. The vocals of the track include classic 60s pop harmonies and hold an entirely different mood from the first few tracks of the record. The psychedelic style is really only recognizable toward the end of the song when characteristic Slick vocal descants make an appearance.

Acoustics also play into this album in a surprisingly successful way. “Today” has a much softer introduction, and is acoustically brilliant. It is much more vocally focused than some other tracks, with a very refined sound that is more classical than psychedelic. The mood is still there, however, with the tambourine. The instrument makes “Today” feel very relaxed, swaying alongside the gentle melodic riffs of the vocals and the hypnotizing drum strikes.

“Comin’ Back to Me” is also a more acoustic track, with almost a Celtic folk influence hinted by wind instruments. The vocals of this song are by far the most interesting. They sound like spoken word poetry and have brilliant metaphors throughout that are either deeply thought out or inspired by some substance; more likely the latter.

“3/5 of a Mile in 10 seconds” picks the mad styles back up with heavy and strict rhythms and rigid soul vocals. The track is a carefree ode to drugs as an escape, using them to “do away with people blowin’ my mind, and do away with people wastin’ my precious time.” In the bridge, the drums give way to hard acid rock guitar solos, allowing the blues influence to shine in the psychedelic spotlight. Substance glorification is continued very explicitly in “D.C.B.A. 25,” referring to the chords of the song and LSD-25, the most potent form of the drug. With its heavy bass accentuated by low guitar notes, this track sports stunning harmonies that weave in and out of each other throughout.

The “jamming” aspect of psychedelic music is highlighted in “How Do You Feel,” when wind instruments and heavy sitar combine with background vocals to create an entirely surreal experience. “Embryonic Journey” follows the trend. With a title like that, a psychotropic experience is expected and is certainly delivered, with a rolling folk sound created by rapid acoustic guitar melodies.

The record ends with “Plastic Fantastic Lover,” which builds in intensity with rapid and ever-heightening pitches in both vocals and instruments, emphasized by repetitive guitar sequences. Some say this track was written as an ode to guitarist Paul Kanter’s stereo system, and if that isn’t trippy, I don’t know what is.

Though maybe not the first thought in the realms of psychedelic music, Jefferson Airplane truly exemplified the genre in their music and lifestyle. They performed most of the tracks from this album at Woodstock, solidifying their status in the hippie era, and making them near immortal in the world of psychedelic music lovers.