Art from the Attic: Artist Advocacy for Mental Health Awareness 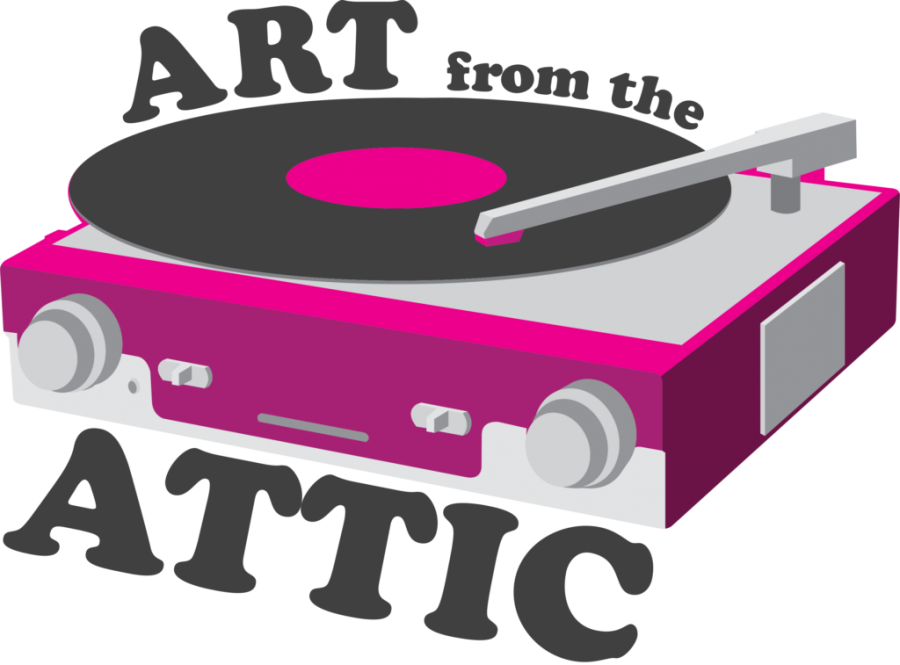 The past decade has shown a significant movement in Hollywood and the music industry in favor of smashing stereotypes surrounding mental illnesses. Many of the most popular musicians of the last century have included mental health issues in their repertoire in an attempt to familiarize listeners with mental illnesses, and encourage acceptance and understanding of individuals who suffer from them.

The Stones made their move by combining dark subject matter with surprisingly cheerful instruments. In the 1966 track, “19th Nervous Breakdown,” upbeat drums and lively guitar create an interesting juxtaposition to the descriptions of mania included in the track’s lyrics. The words tell of the many methods of managing mental illness, and how people find themselves coping with overwhelming depression and social anxiety. As well as those behaviors, “19th Nervous Breakdown” also explains many of the events and trials that can cause conditions to develop, such as bullying or neglect.

Another track that uses the juxtaposition method is “Paint It Black,” beginning with eerie sitar which offers an almost disorienting rapid and foreign sound. Along with the appropriately unnerving rhythm, the song depicts a very accurate and brilliant metaphor of how it feels to experience depression.

Many artists use their music as a tribute to friends who have these illnesses in order to dispel misconceptions surrounding them. One example is “All the Madmen,” by David Bowie. One article in the British Medical Journal alluded that the track was “inspired by the mental health problems of Bowie’s brother.” The song’s introduction is filled with somber acoustic guitar, haunting harmonies and wind flutes that catch you entirely off guard. Bowie’s lyrics here are about the experience of being in a mental care facility and places it in a heartbreakingly positive light. It sounds like a paradox, but the words “I’d rather stay here with all the madmen than perish with the sad men roaming free” show the potential benefit of treatment and dispels the misconceptions about mental health hospitals and therapy.

Members of Pink Floyd also memorialized a mentally ill friend in “Shine On You Crazy Diamond,” written for former band member Syd Barrett, who suffered from schizophrenia. Echoing synthesizer that sounds like it belongs in a film score introduces arguably the most emotional guitar sound in all of psychedelic rock. This track has a very classic Floyd sound, characterized by bass lines that are always building up the scale or rippling between two resounding notes. “Shine On” includes so much emotion in every note but is just wild enough to highlight the madness that inhabited Barry’s consciousness.

Lyrics begin and reminisce of better days and lament the hold that mental illness took on their beloved bandmate. The words show the darkness as they saw it take over Barrett, and explain how much they cared for the man. The track ends with intensely soulful saxophone, which opens up the song into the sound equivalent of a crazy diamond eternally shining on.

Barrett himself also has some very powerful tracks about mental health, including “The Madcap Laughs,” a solo album produced by his Pink Floyd bandmates.

Depression, anxiety and mania aren’t the only illnesses that were included in the musical conversation surrounding mental disorders. 80s band Huey Lewis and the News wrote a track dedicated to Vietnam veterans who were suffering from post-traumatic stress disorder, called “Walking on a Thin Line.” The song shows the desperation these patients can feel, and how they felt they were constantly irritable and teetering on the edge of slipping into panic attacks. The lyric “is that what I was fighting for?” also highlight that desperation and sense of constant despair veterans can feel.

The track also calls out society and our neglect of suffering veterans, lamenting that they come home “labeled as freaks let loose on the streets of the city.” That blatant address tells how we need to reach out to these veterans and be understanding of their conditions and needs.

As the artists of today draw on these traditions and continue to encourage the acceptance and normalization of mental health advocacy in our society, may we all listen to their words and try to understand the daily struggles of those with mental illnesses.