The Best of Art From the Attic 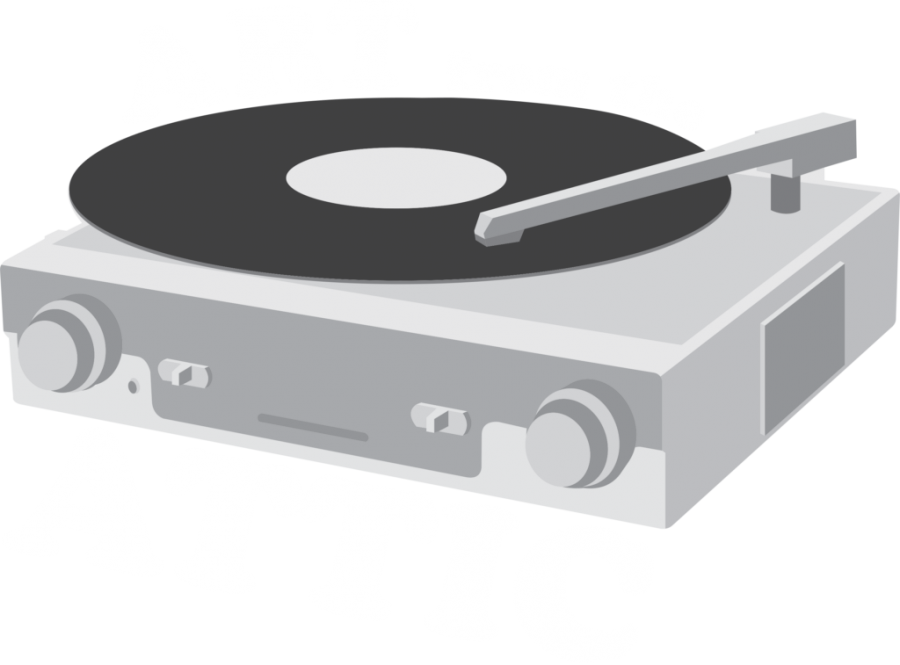 This year has been full of new endeavors, including this series. Over the course of these stories, I have delved into the connections between culture and music, and reviewed some of the best records of all time. Of all of those, I have discovered a few of my own favorite tracks.

From one of the top selling records of 1980, “The Wall” by Pink Floyd, the track “Hey You” is hands down my top pick. It is a nice apex of the album’s sound, but also because of the raw scope of emotions that are included in the track. The track goes from melancholy all the way to furious desperation, conveyed both through the sweeping guitar solos and the powerful vocals.

In the midst of one of the most heated presidential elections of our generation, it has been fascinating to see how the sentiments of older musicians still apply to the issues we are facing today. “Get Up Stand Up” by Marley is a perfect example. The song tells how every citizen can have a hand in fixing the issues that are facing their worlds, by getting up and standing up for their rights, and for the rights of others.

“Don’t give up the fight,” says Marley in the songs lyrics. It may seem that our voices aren’t heard, but as Marley advises, fighting and continuing to work for a better world is the only way things will get better.

“The Times They Are a Changin’”— Bob Dylan, “The Best of Bob Dylan”

Another track that was interesting to see eternal relevance in was “The Times They are a Changin’” by Dylan. The protest phrases throughout his lyrics are relatable to many current world situations, and provide a motto for movements of every kind. Though his tracks were written in the 1960s, as stated in an earlier Art from the Attic, until we have attained unyielding world peace, there will never be a day when his lyrics are no longer relevant.

I absolutely loved writing about Cole’s “Unforgettable,” because it was one of the albums I was raised on. My dad is the creator of my love for music, and I can still remember my days in a carseat, listening to him croon the words of Cole to me from the driver’s seat. My recollection of the song to this day is evidence of how truly “unforgettable in every way” this track is, with its timeless piano and jazz romance oozing from the cracks.

I have this theory that you can tell a lot about a person by their guilty pleasure music. If I am correct in that hypothesis, our entire reader base now knows exactly the type of human being I am, because I was given the chance to ramble about one of my guilty pleasure songs, “Baby I Love Your Way” by Frampton. Cheesy and bad in all of the best ‘70s ways, as I said in the Frampton Art from the Attic, this track is the one that got me hooked. For me, it signifies a new phase of life, because I became a huge fan of Frampton when I was introduced to him by my freshman year roommate. I would kill to see him live, because I’m sure it would be all of the grooviness I’ve ever dreamed of. I don’t know what kind of person my Frampton obsession makes me. I suppose that’s open to interpretation.

As I was putting together my “Sexy Valentine’s Day Playlist,” this was among the first songs I chose, which seemed odd to a lot of people who I discussed it with. To many listeners, James’ orchestral ballad may seem too much of a romantic track for a “Netflix and Chill”-esque playlist, but to me that rich voice and glorious string section make my music nerd heart skip a beat. It was fun to add my own slow jam personality into the mix, and show off a track full of emotion and talent.

Though “White Rabbit” is the most mainstream track that has come out of the works of Jefferson Airplane, I am unashamed to admit that it is by far my favorite. Grace Slick is my celebrity girl crush, and this song shows off her talented vocals better than any other by the band. The track is truly haunting. It showcases the band’s shift into eastern influences which is another musical love I have. The blending of culture in music is fascinating to me, and this track puts together the eastern sitar perfectly with western guitar and ideologies.

Whether you agree with my choices or not, these are some of the tracks that are dearest to me, and it has been an adventure learning how to think of them critically and share them with readers. Though this will be my last installment of Art From the Attic, I hope I have in some way rekindled a love for older tunes and records, and that you will share your favorites with me and others as well.