U President David Pershing to Step Down 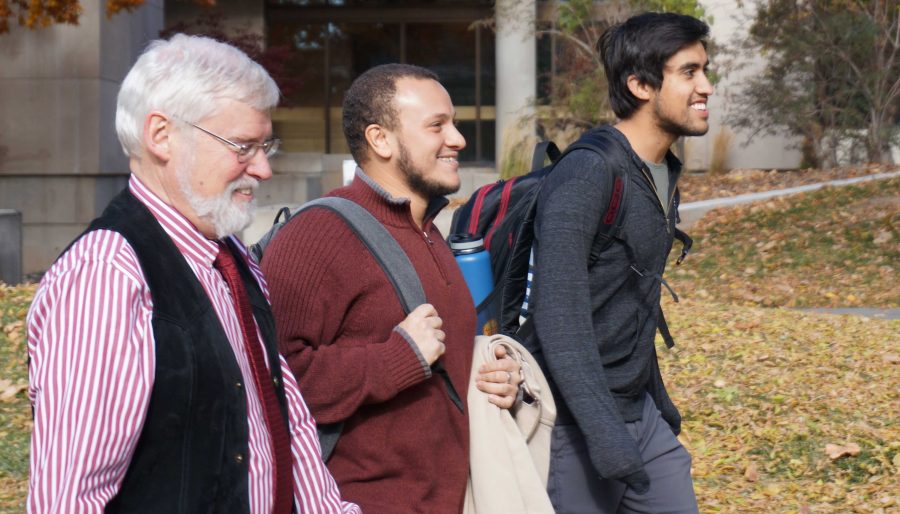 University of Utah President David Pershing said at a meeting for Associated Students of the University of Utah’s Academic Senate on Monday that he would step down. He will remain president until the Board of Regents selects his replacement, at which point he will return to a faculty position.

Regent Harris Simmons and Trustee H. David Burton will co-chair the presidential search. The Utah System of Higher Education (USHE) said in a statement that the search is expected to take approximately one year, and that they will announce details regarding the search committee at a later date.

Pershing told the senate that he made the decision in December and planned to announce it in August, but chose to move it up after the chain of events surrounding the dismissal of Mary Beckerle as CEO of Huntsman Cancer Institute (HCI). Beckerle was later reinstated.

Last week, Vivian Lee resigned from her positions as CEO of University of Utah Health, senior vice president of health sciences at the U and dean of the school of medicine.

In an email to University of Utah Health employees, Lee said, “Taking account of the events of the last two weeks, I believe the best interests of the University are now served by the decision I am taking today.”

Lee was involved in the decision to fire Beckerle, and the U has not yet provided a reason for her dismissal.

In a statement Monday evening, Pershing said, “Given the fact that we are launching a search for a new Senior Vice President for Health Sciences, I thought it important to begin the search for a new president now — to run simultaneously with our SVP search — so that we have a new president in place when we are making the final decision on a Health Sciences SVP, which is a role of great importance to our university.”

Lorris Betz will serve as interim CEO of University of Utah Health and dean of the school of medicine. Betz held both of these positions previous to Lee and has twice acted as interim president of the U.

“President Pershing has dedicated 40 years of service to the University of Utah, and has made a lasting mark on the institution,” said Board of Regents Chair Daniel Campbell in a statement released by USHE. “His visionary leadership as president of Utah’s flagship over the past five years has been extraordinary. We are grateful that he will remain as president until the search is concluded.”

The Daily Utah Chronicle will update this article as more information is made available.