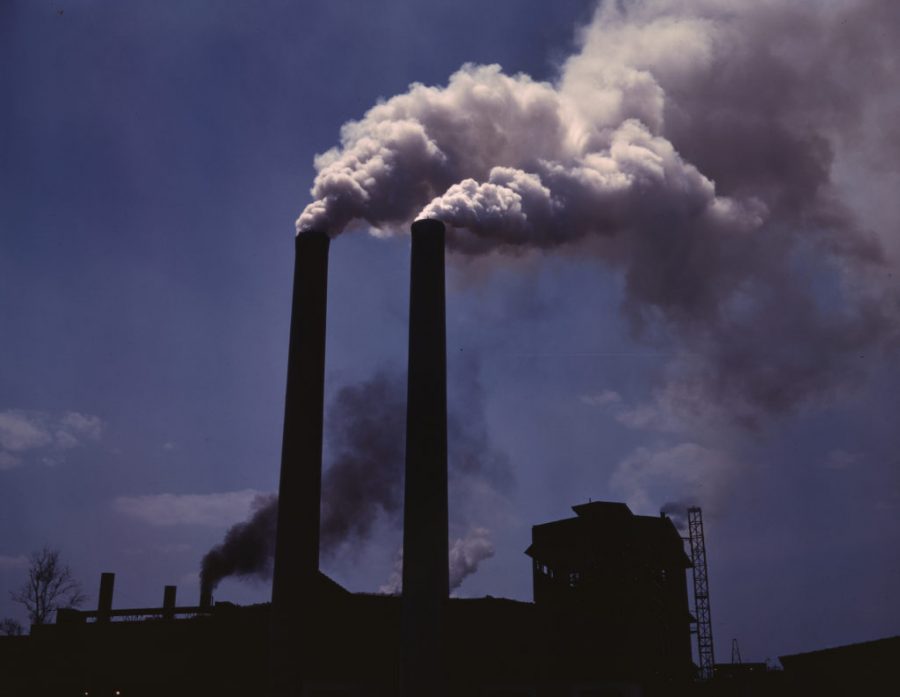 Utah’s motto used to be that we have the “greatest snow on earth,” but how could that still be the case considering how dirty the snow has become due to pollution? The air in Utah isn’t only ruining the state’s reputation for good snow, it’s also ruining families, including mine.

Salt Lake City’s air quality is in the red zone. My home town, Tooele, is barely in the yellow, but people are still negatively affected. You can check your county’s current air quality daily on air.utah.gov, and while it may be green right now, keep in mind that a single day in the green does not equal a green year. My parents told me they are seriously considering moving to Colorado for the better air quality. My dad has asthma, and the bad air has been very hard on his lungs in recent years. He’s only 38.

My parents aren’t the only ones wanting to leave due to the air. According to the Salt Lake Tribune, a number of disappointed citizens are looking to escape Utah’s dismal atmosphere. Some places around Salt Lake City have been giving out, or selling air masks to help people breathe better. According to an article by Deseret News, between 1000 and 2000 people in Utah die of lung problems caused by air pollution. I don’t even think President Donald Trump could convince Utah die-hard conservatives that air pollution is a “pre-existing condition.”

So what is Utah’s government doing to improve the air quality? The Utah Chamber is trying to come up with solutions that fix air quality that don’t cost much money. The biggest thing Utah is doing to try to cut back on emissions is promoting public transportation and carpooling. We need to think bigger. We could have a day once a month where it’s illegal, or at least discouraged, to drive anything. Everything shuts down, buses, TRAX, all cars. This could maybe be on a Sunday when few people have to drive anywhere anyways, or a random Monday. This saves the citizens money on gas and cuts back on emissions. Doing this once a month would make a huge difference, as demonstrated by a few countries that have already enacted similar programs, like China. Utah could also switch to solar energy, which I have already argued for in my solar power story. But all in all, Utah government officials and companies need to work harder to improve our air quality. They are killing and driving away their own citizens, including my family.