Arrests of Non-Criminal Immigrants is a Human Rights Crisis 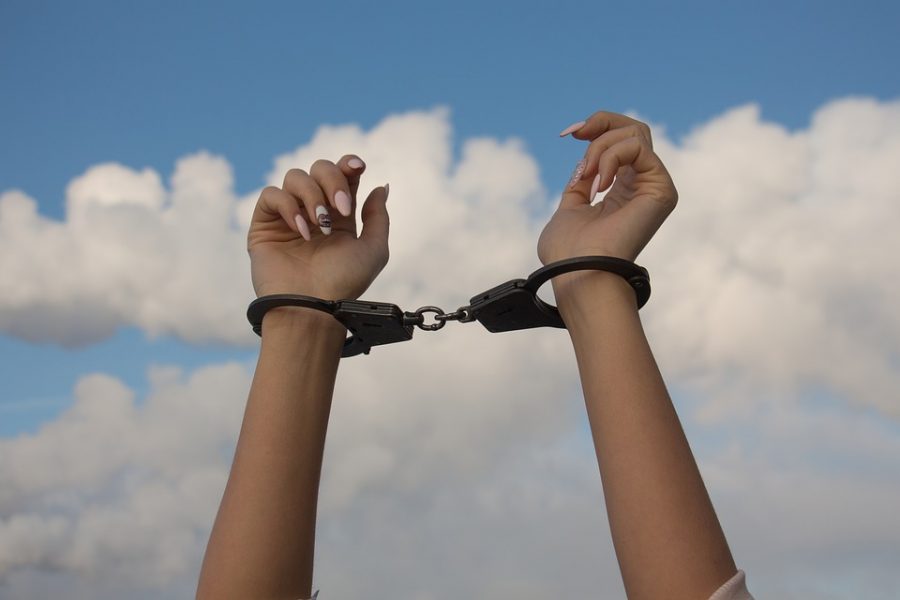 In early April, a Utah woman identified by the pseudonym Isabel was deported to Columbia after more than 25 years of living in the United States. Isabel, who had been living in Draper with her 86-year-old mother and son with cerebral palsy and epilepsy, was accused of overstaying her temporary visa, according to a U.S. Immigrations and Customs Enforcement spokesperson. Despite there being no evidence that Isabel has ever been accused of committing a crime, she has never had success in renewing her visa or gaining citizenship. As a result, she was torn from her family and longtime home.
Isabel is one of thousands in Utah and elsewhere experiencing the consequences of President Donald Trump’s far-right immigration policies. On May 17, The Washington Post reported that arrests of immigrants by U.S. immigration officials has risen 37.6 percent in the last year.While arrests of immigrants with criminal records only went up 18 percent, the national rate of immigrants with no criminal record being arrested has doubled since 2016.

In Utah, the numbers are even higher. According to The Salt Lake Tribune, arrest rates have tripled for non-criminal undocumented immigrants in a region that includes Utah, Nevada, Idaho and Montana.

The risk of being arrested and deported has left immigrant communities afraid to deal with police and local authorities. In February, a Texas woman was detained by ICE agents inside a courthouse after receiving a protective order against her boyfriend. According to Los Angeles Police Chief Charlie Beck, reports of sexual assault and domestic violence have plummeted by 25 percent among the Los Angeles Latino population. “Imagine, a young woman, imagine your daughter, your sister, your mother… not reporting a sexual assault, because they are afraid that their family will be torn apart,” Beck said.

Teresa Tavares, an undocumented Utah resident, told The Daily Herald she is scared of dealing with police or reporting a crime or accident. “Of course you fear for your life if you open your mouth,” Tavares said. “You always fear… the repercussions against you, especially in a crime related to gangs or drug trafficking. That’s why the human traffickers and drug traffickers are so successful. Fear prevents people from speaking up.”

Undocumented immigrants who have not committed crimes do not pose a threat to the state of Utah. On the contrary, they improve it. Not only does immigration provide opportunities for those looking to better their lives, it also enhances and diversifies communities. Targeting and arresting non-violent immigrants, including mothers and families, is a moral crisis of human rights proportion.

It is reassuring that our local officials have demonstrated that they are willing to work to protect Utah’s immigrant communities. Salt Lake City officials and lawmakers should continue working together to stop the immoral and unnecessary arrest and deportation of non-violent Utahns.