How Our Schools Now Would Affect U Students 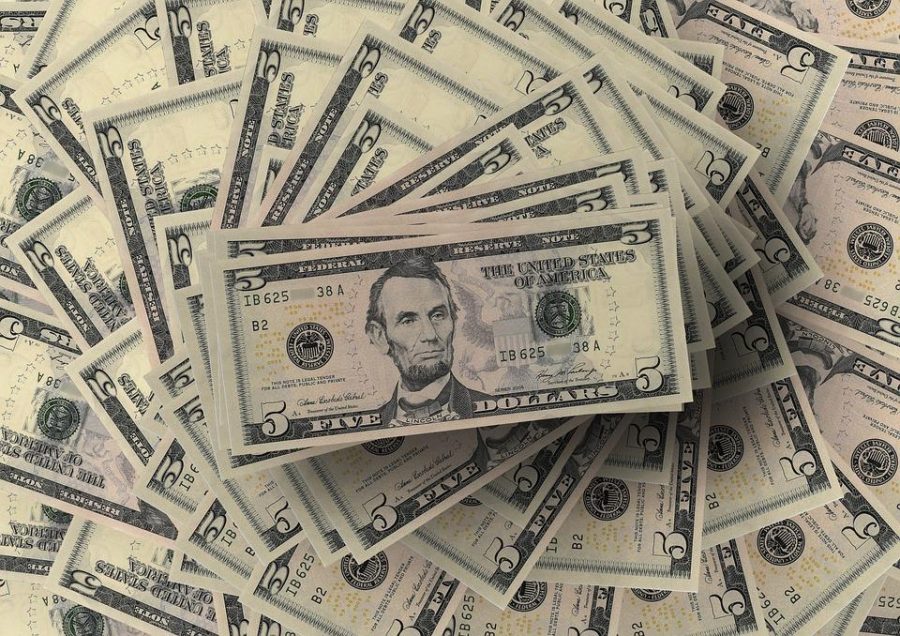 A proposed ballot initiative could bring $23,625,723 to the University of Utah at the cost of an increase in state taxes.

The Our Schools Now campaign would give a total of $700 million to Utah schools, 85 percent of which would go to primary and secondary schools, while the remaining 15 percent would be divvied out among postsecondary schools based on enrollment.

Of all higher education institutions in Utah, the U has the third highest number of students — 31,551 last academic year. In 2018, the U is slated to receive $593,206,400 from the state. At this size, if Our Schools Now succeeds, the U would receive roughly an additional $750 per pupil. Utah’s population is expected to double before 2060. The rapid growth in the state, according to Our Schools Now campaign manager Austin Cox, also means ballooning enrollment at colleges and universities. Funding from Our Schools Now is contingent on schools reaching goals to improve academic success. Cox believes that higher education institutions like the U need more funds to ensure education quality.

“We have a teacher shortage for K-12, but we also have a significant amount of instructors leaving colleges and universities because the compensation just isn’t there,” Cox said.

Cox also argued that an increase in subsidies for primary and secondary schools would improve the college experience for students from Utah.

“Here in Utah, many students have to take remedial courses before they can go on to their general and major classes,” Cox said. “By investing in schools, we can give a better secondary education so that students can get started on college more quickly.”

If Our Schools Now makes it to the ballot and Utahns vote in favor of the initiative, residents would foot the bill. The campaign originally proposed raising the state sales and income taxes by .5 of 1 percent, but later lowered it to .45 of 1 percent. The change, however, didn’t affect the amount of money Our Schools Now says would be allocated to education on their website.

For students who work 20 hours per week at minimum wage, this means paying an additional nearly $34 per year in taxes. By the U’s estimation, students spend $4,922 annually on books and other school supplies, travel and miscellaneous expenses. Under Our Schools Now, students would pay an additional $22 in sales tax on these costs.

Numerous right-leaning groups around Utah, including the Salt Lake City-based conservative think tank Sutherland Institute, take issue with these taxes. The Sutherland Institute has launched a campaign in opposition to the measure called Our Students Now. They argue that Utah’s public education system is flawed, and that throwing money at the problem won’t solve anything. These arguments, however, predominantly focus on subsidies for primary and secondary education. Nathan Seegert, an assistant professor of finance at the U who specializes in taxes, said that the value of the tax depends on how the money is used.

“The important thing to remember about taxes is that they are a price for a service or investment,” Seegert said. “The question is, will the benefit of how the money is spent outweigh the cost of the tax? How much benefit this education spending will have depends on the details, for example, what schools will get the money and what programs will the money support.”

Among the steering committee for Our Schools Now is Kem Gardner, founder of the Kem C. Gardner Policy Institute at the U’s David Eccles Business School. The institute researches how Utah’s economy interacts with government policy. Despite numerous faculty at the U speaking out in favor of Our Schools Now, the university has not taken a stance on the initiative.

President David Pershing could not be reached   for comment.

To make it on the ballot, Our Schools Now must gather  more than 113,000 signatures from residents in at least 26 of Utah’s 29 state Senate districts before April 15, 2018. If Utahns are willing to put up with higher taxes, Seegert said allocating more funding to schools can benefit the community in numerous ways.

“Education spending can be good for employers trying to hire qualified candidates, for property owners who see their property values go up, for parents who do not want their children living on their couch and, of course, for people who go to school and are now more competitive in the workforce.”