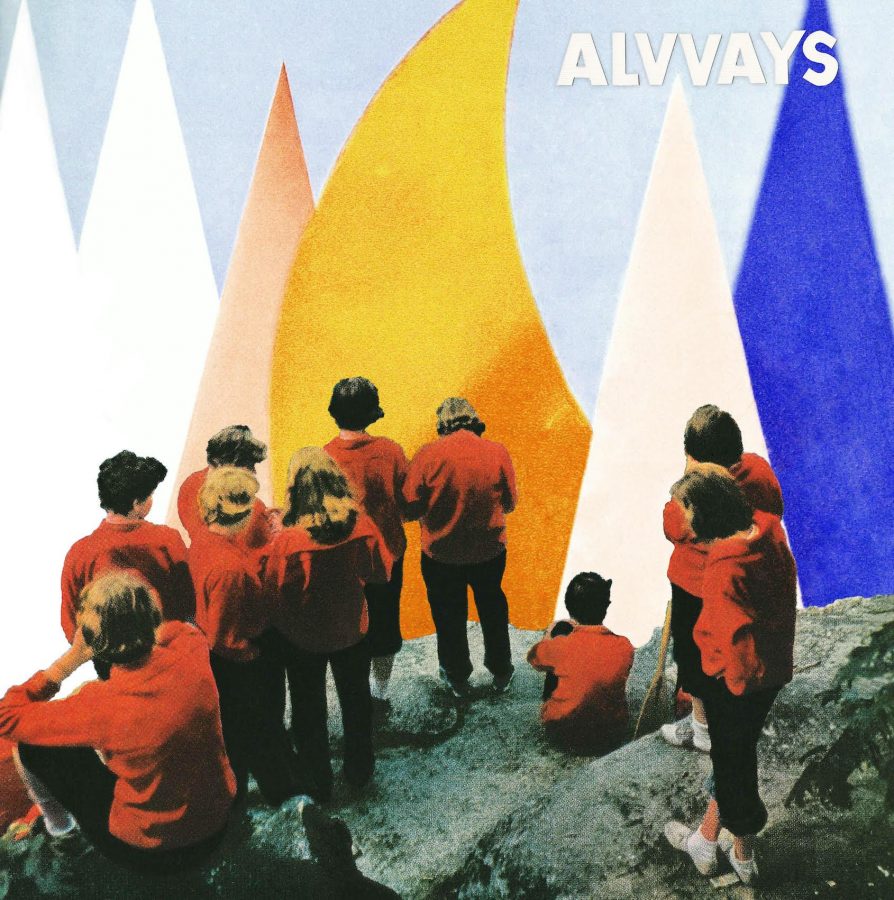 Nestled in the intimate atmosphere of the Urban Lounge on Monday night, Alvvays delivered a succinct and bright performance to a well-attended crowd in conjunction with the release of their new album, “Antisocialities.”

Alvvays, a five-piece Indie pop band originating from Toronto Canada, is currently on tour visiting various parts of Canada, the U.S. and the U.K. as they promote their new album.

Alvvays was preceded by Jay Som, a four-piece band from Oakland, Calif. Jay Som’s performance was curiously added to as the lead, Melina Duterte, was bundled up in a black hoodie and at times a face mask. Duterte’s vocals were fine, though hardly captivating. Yet, the music was excellent; slightly psychedelic accompanied by a well-blended sound. Jay Som was a worthy precedent.

Opening with “Hey,” a hit from their newest album, Alvvays immediately captivated with stage presence and subtle personality. Following the first two songs, lead singer Rankin spoke into the microphone, “We’re here for the songs,” and proceeded to lead her group in 16 songs total, including an encore set of two songs.

Highlights of the night included additional songs from their new album, “Plimsoll Punks” and “Lollipop (Ode To Jim).” The former presenting as arguably the hit of the night, flowing seamlessly with a rich sound and high energy. The latter song displayed the bright and electric vibe of Alvvays. If “Lollipop” were a color it would be a shining yellow.

Rankin took a break from the vocals mid-concert to introduce the next song and express her sentiments towards the piece. “If I really thought about it and had to choose…this song up next would be my favorite.” “Not My Baby” emerged with deep vocals and a resonating sound of melody and dissonance.

Other songs of note include “Forget About Your Life,” with eerie back music, front vocal focus and an incredibly active and brilliant use of a synthesizer: short and gorgeously abrupt. And “Archie, Marry Me,” another undeniable crowd favorite that had the entire venue in succinct head-nodding motion, a collective music experience.

Alvvays successfully promoted their creative new works in an excellent performance. The emotion behind each piece was evident and resulted in a low energy body language but high energy music experience crammed with feeling.

The band currently has two albums, “Alvvays” (2014) and “Antisocialities” (2017). For more information on Alvvays’ tour, visit their website: http://alvvays.com/

And for information on upcoming concerts at the Urban Lounge, visit their website: https://www.theurbanloungeslc.com/