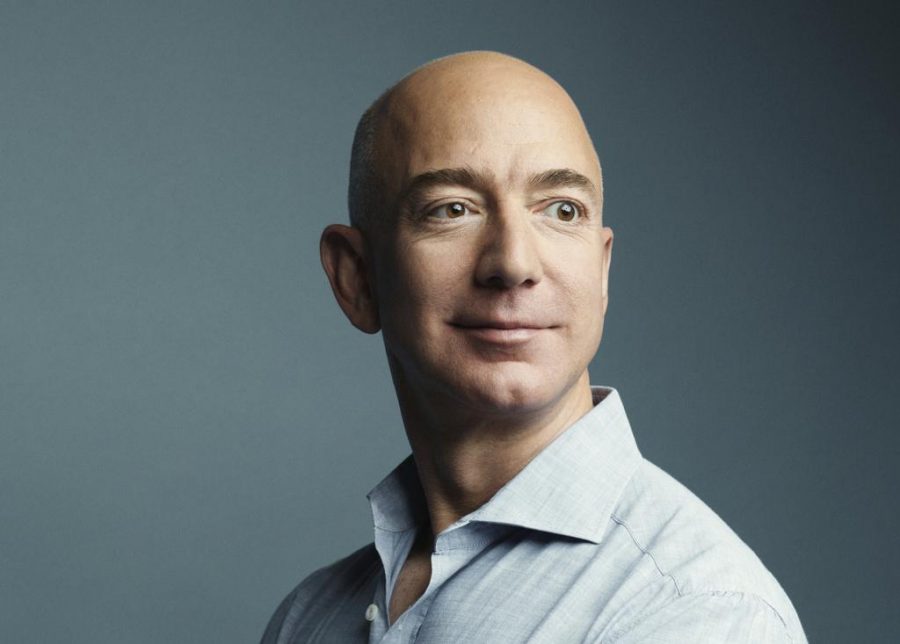 Utahns love Amazon, but will Amazon love Utah? This is the question many are wondering as the online retailer narrows its search for a city to host its second headquarters — termed ‘HQ2.’ Nearly 200 communities around the country have submitted proposals, each vying for the $5 billion capital investment and 50,000 jobs that Amazon promises to establish. To place the enormity of the project into perspective, the Olympics in 2002 stimulated an estimated $4.8 billion in economic output, alongside 35,000 novel jobs. No longer a barren locale tucked obscurely in the Wasatch Front, Salt Lake City is amongst the preeminent forerunners competing for HQ2.

There is something subtly reassuring about Salt Lake City’s astonishingly low unemployment rate, which was approximately 3.4% in July of 2017. Amongst other factors, Amazon is looking for a location that provides:

Utah’s emphasis on developing ‘Silicon Slopes’ over the past decade has lent itself well as an investment towards the technological future. Developers and programers have flocked to the state, which hosts the likes of eBay, Goldman Sachs and Adobe. Combined with a relatively cheap standard of living — as compared to San Francisco or New York — Salt Lake City is an attractive location to house 50,000 employees.

One analysis conducted by Moody’s, which accounted for business environment, cost and quality of life, ranked Utah in the top 10 potential cities for HQ2. The Anderson Economic Group (AEG) reaffirmed this decision, placing Utah firmly within their top tier as well. Although Utah officials did submit a proposal, the details were kept private. This approach starkly contrasts those made by others, which have offered to rename themselves after Amazon and make Jeff Bezos, the company’s CEO, their official mayor. The land Utah reportedly offered to Amazon, which plans on developing 8 million sq. ft. over the next several years, is the current Utah State Prison in Draper.

Although it might appear to be a foregone conclusion that Utah ought to pursue HQ2, this notion would be haphazard to assume. While the state has received constant praise throughout the past decade for its economic development, Utah faces a serious hurdle: meeting the demands of technological employers. Salt Lake City is currently dealing with issues of overcrowding and rapid development, which would strain those who choose to relocate during the process. Furthermore, unlike San Francisco’s highly diverse labor pool, Utah is still in the process of attracting quality programmers.

However, considering that there was no existing technology sector in Utah only twenty-years ago, one may assume that the state’s progress would eventually match the rising demand for labor, housing and public transportation.

Interestingly, Quartz Media ranked Utah as its foremost candidate for HQ2 in September. Access to a developing, highly-skilled market with a relatively low cost of living is quite an attractive consideration for any business — much less a retailer whose defining quality is low prices. Utah’s economic leaders, including Val Hale of the Governor’s Office of Economic Development, have reassured residents that “We don’t get flashy and our incentives are never the most lucrative…We protect the taxpayer by not paying companies up front. We’ll always be fundamentally based on post-performance.” Taking a fiscally conservative approach, the state is likely offering a modest incentive package that would reduce financial ruin in case the expansion goes awry.

Aside from Salt Lake City, the other potential cities include Washington, D.C., Cleveland, Chicago, New York and Los Angeles. Amazon’s reviewal process, which is understandably confidential, ought to reveal the victor in the next few months.