To Binge or Not to Binge? Episode 2: “Lady Dynamite” 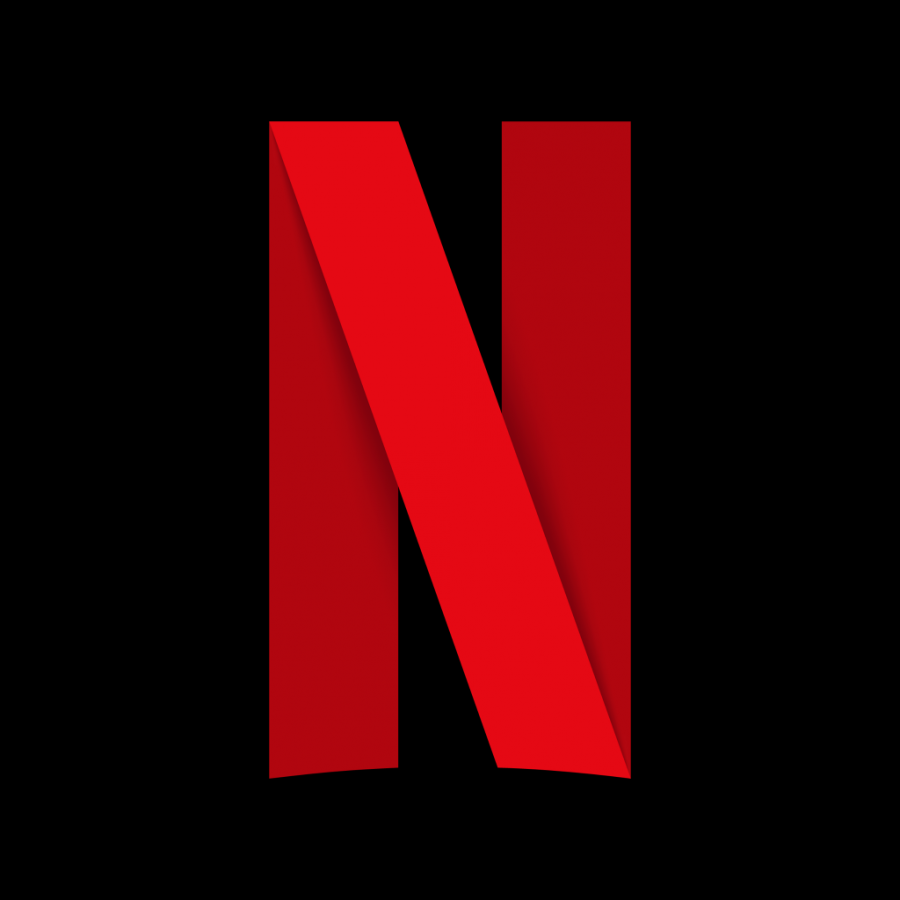 For two decades, comedian Maria Bamford has used stand-up comedy to explore some decidedly unfunny topics: family conflict, social justice and most memorably, mental illness. Bamford has been mentally ill for most of her life, and on one occasion her bipolar disorder and obsessive-compulsive disorder led to an extended stay at a psychiatric hospital. In her excellent comedy routines, Bamford gives a space for her audience to laugh at these serious issues. Her material is bolstered by her inimitable delivery, which blends seemingly countless impressions with absurd one-liners into a dense, masterful performance.

After years of small roles on shows such as “Arrested Development” and “Adventure Time,” Bamford finally received her own TV series based on her personal life experiences. When “Lady Dynamite” premiered in 2016, I went into the series with a mix of curiosity and apprehension. Bamford is certainly a formidable comic talent and it was exciting to see a woman, nonetheless, a middle-aged woman, get a series of her own, without being relegated to the role of supportive wife or nagging mother. On the other hand, Bamford’s strange material seemed difficult —maybe even impossible — to confine into the structure of a traditional sitcom. I worried that Bamford’s big break would present her with the edges sanded off, a TV star more palatable than interesting. But in the end, my concerns were unmerited. The first season of “Lady Dynamite” was hilarious and eccentric, bold and fresh. Luckily, much of her best material translated to the small screen. “Lady Dynamite” tackled mental illness head-on, and the results are both absurdly funny and surprisingly poignant. The series was shrewd in its portrayal of these sensitive issues—it destigmatized the pain while never treating it lightly. When Season 2 premiered on Netflix on Nov. 10, I was excited to see what new ideas the show had in store.

In Season 1, this loosely autobiographical comedy followed Bamford, playing herself, as she battled bipolar disorder and attempted to find success as a stand-up comedian. This description may sound similar to a lot of comedy shows from the past several years, but it is safe to say that “Lady Dynamite” is unlike anything on TV right now. Season 1 explored Bamford’s story through three timelines: her build up to a harrowing mental breakdown, her time spent recovering with her parents in Minnesota and her slow journey of rebuilding and improving her life after moving back to Los Angeles. All the while, the show employed a grab bag of bizarre jokes from visual gags to commercial parodies to corporate satire. At the end of Season 1, Maria found herself with a serious boyfriend, fulfilling both a dream and a lifelong fear.

In Season 2, “Lady Dynamite” remains a sharp, genre-defying rollercoaster. Continuing the timeline hopping of the first season, these episodes focus primarily on three arcs. In the present day, Maria attempts to address her fear of relationships and develop her romance with her boyfriend Scott. In 1987, Maria is a teenager in Duluth, absorbing some alarming lessons about love from her well-meaning but dysfunctional parents. In the future, Bamford develops a sitcom for an evil, soulless streaming service that looks, ahem, an awful lot like Netflix. “Lady Dynamite” has learned from the “30 Rock” school of biting the hand that feeds you.

The show’s first season largely focuses on mental illness and moral compromise in the corporate landscape. A particularly memorable arc found Maria working for a nightmarishly evil parody of Target. In this new batch of episodes, “Lady Dynamite” continues to discuss these themes while also putting greater focus on Maria’s relationships with her boyfriend and parents. This development is intelligently introduced, and the subject matter feels like a logical progression from Season 1. Maria’s quest to find fulfillment from the people around her is surprisingly moving and provides a needed human element to the show’s deranged energy.

Most importantly, “Lady Dynamite” keeps its trademark humor. The show often gleefully breaks the fourth wall: in Episode 4, Bamford turns to the screen and delivers a numerical list criticizing the show’s first season: “Number 2:” the “race” episode was written by an entirely white team of writers — yikes. Without warning, the show will blur genre lines. One minute it is a gonzo science fiction parody and the next it is a cheesy multi-camera sitcom complete with a laugh track.

“Lady Dynamite” is certainly an acquired taste. For me, some scenes were strange to the point of incomprehensibility. It may be best enjoyed over the span of a few days — in one sitting the show’s rhythms can be numbing rather than invigorating. Overall, the creative team of “Lady Dynamite” managed an impressive tightrope walk, keeping what worked from the first season while also moving the show forward. Like Bamford herself, the series is an unexpected delight.

Best episode: Episode 3, “Goof Around Gang” is a good jumping off point for the rest of the series.