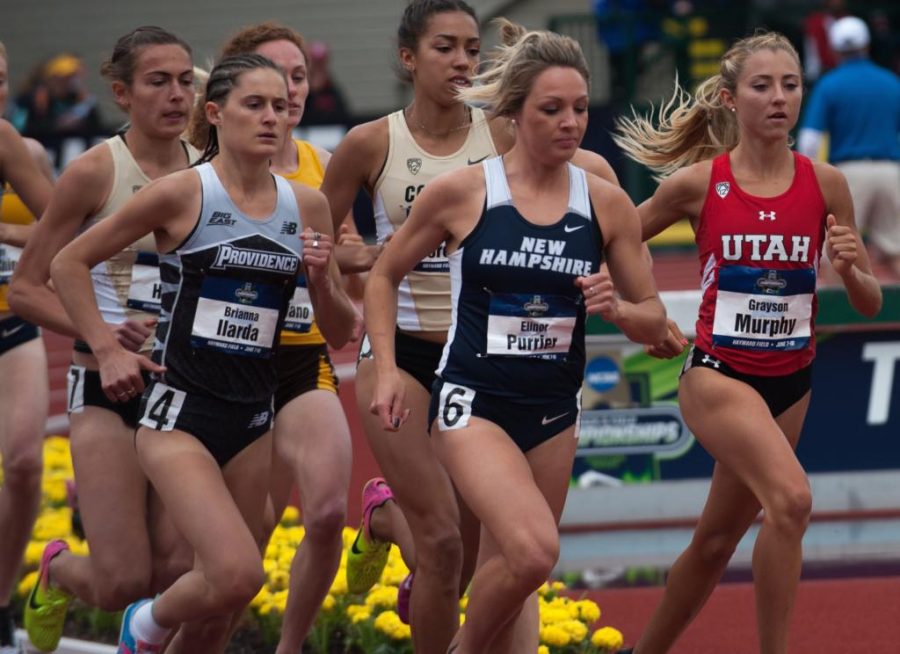 When the gun sounds on Saturday, Nov. 18 for the 2017 NCAA Division I Women’s Cross Country Championships, only one member of the University of Utah cross country team will be in the box taking off. Senior Grayson Murphy qualified individually following a second place finish at the NCAA Mountain Regionals this past weekend.

Murphy comes into the race having placed in the top five in every meet she has participated in this season. The trust in her performance and training is what gives Murphy conviction, even on the national stage.

“I know my training has been good, so I am confident in that,” Murphy said. “I’m a little nervous, but I think that’s normal.”

Jitters or not, head coach Kyle Kepler believes that she still has some tricks up her sleeve she will try to use at the national meet. The two of them traveled to the course in Louisville, Kentucky on Wednesday to get some runs in and to find out where Murphy can use some of those elusive tricks.

“I think by now she really knows her strengths and she knows how to utilize them,” Kepler said. “It’s just a matter of putting together a race plan and acting on that race plan and reacting and responding at certain points in the race.”

One of the people Murphy will face on Saturday is Ednah Kurgat of the No. 2 ranked New Mexico team. Murphy finished directly behind her in two races this season. Kepler thinks that the experiences Murphy had running behind Kurgat will help her this weekend against other opponents.

“She’s had a chance to gauge her,” Kepler said. “And she’s actually in the same starting box as the defending national champion [Karissa Schweizer].”

Even though Murphy has only been a Ute for two years after transferring from Santa Clara, Kepler has seen tremendous growth in her. Murphy is already an All-American in both indoor and outdoor track, and she will look to add a cross country All-American honor to her name, as well.

“I definitely want to make my teammates proud,” Murphy said. “I feel like I’m running on behalf of them now since they don’t get to go, so I want to make sure that I represent Utah well.”

Murphy has the support of her teammates and coaches behind her as she steps onto the course looking to improve her 53rd place finish from this past season at the championships.

“She’s smart, she’s savvy, and she has been in this situation before and done a great job with it, and we know she’ll continue to do the same this weekend,” Kepler said. “She’ll go out and give everything she has and represent the program and the university at the highest level.”