Richards: Invest In All Students 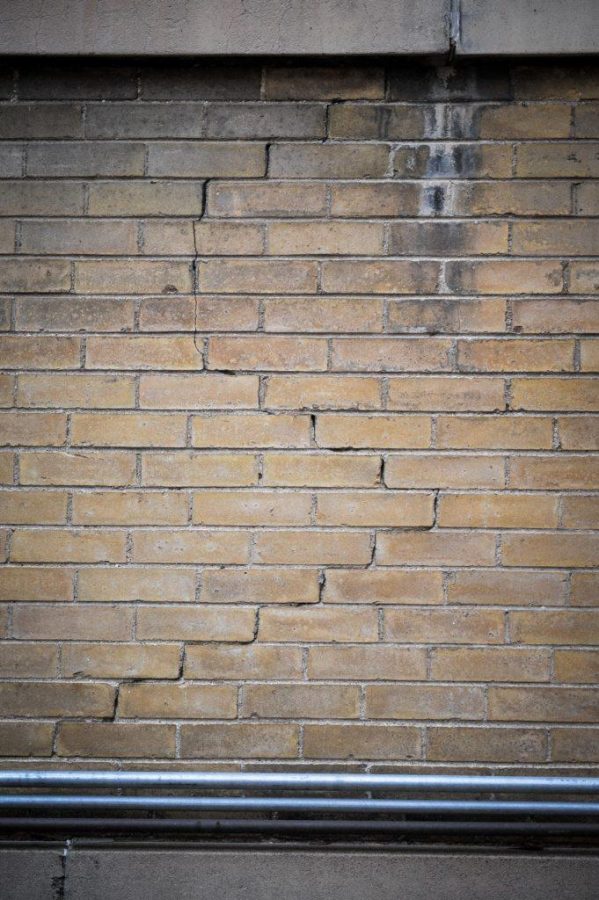 It appears the University of Utah cares more about some students than others.

An investigation by The Utah Chronicle found the Performance Arts Building (PAB) is one of the least cared for buildings on campus.

The fact that PAB is a performing arts facility, as opposed to a medicine or engineering building, doesn’t come off as a coincidence. The Princeton Review lists computer science, communication, political science and business as the most popular majors for undergraduates. Universities then have a greater incentive to attract students interested in these subjects and less incentive to draw in fine arts students.

Tucked between the University Campus Store and Aline Wilmot Skaggs Biology Building, the closest most students get to PAB is during their walk up campus from Presidents Circle.

Built in 1920, PAB is one of the oldest buildings on campus. While younger buildings, like Orson Spencer Hall (OSH) and Milton Bennion Hall (MBH), both built in the 1950s, have been demolished and are being rebuilt. PAB, aside from bathroom renovations in 2009, has remained untouched.

Unlike OSH and MBH, PAB does not host business and political science students. There are no student-athletes or future doctors in PAB. The building houses performance arts students.

Dance and theater majors bear the brunt of the cost for the university’s failure to repair the building. There are 236 undergraduate students enrolled in the Department of Theatre, and many of these students take classes in PAB. Students who take classes in PAB are subject to harsh conditions, something which should alarm university officials.

Oftentimes, classes are interrupted by loud pipe noises and irregular heating and cooling, according to former U student Cate Heiner.

The temperature is sometimes so bad it is not uncommon for dance classes to rehearse in winter gear. Such extreme measures undoubtedly distract students from meaningful learning and engagement, meaning the U is failing to provide an adequate learning environment.

Gage Williams, chair of the theatre department, expressed similar concerns. He said the heating in the building is totally outdated and needs to be replaced.

Perhaps if it were head football coach Kyle Whittingham complaining about the heating, then the building would be properly maintained.

Williams said the department has outgrown the facility.

One wonders if the U would allow the men’s basketball program to outgrow its facilities without intervening and offering financial support or fresh infrastructure.

Security is also a major concern, Williams said, for students who have classes and rehearsals that go until 11 p.m. or later. With loitering being an ongoing problem in the building, students do not feel safe or secure.

Regardless of which students the U finds worthy of investment, all students deserve to attend class without having to dodge falling tiles, worry about being followed or do homework in a fur coat.

To maintain its reputation and establish itself as an inclusive and well-rounded university, the U should treat fine arts majors the same way it treats science, medicine and business majors, as well as athletics.

While STEM fields lead to innovative technologies and developments, it is the fine arts that allow for creative self-expression and through which humanity is understood. The U would do well to recognize this.