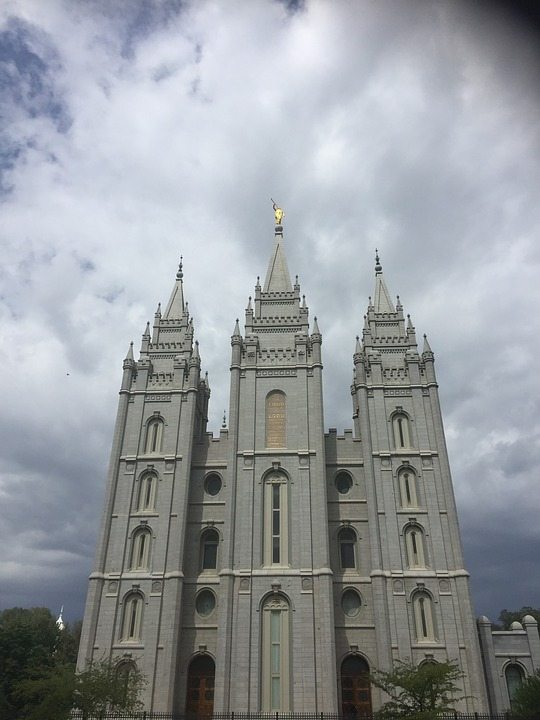 When I was in high school I was an active member of the Church of Jesus Christ of Latter-day Saints. As a child I was told that if I engaged in any forms of sexual conduct, either with myself or another person, it would be constituted a sin. I was then living in an unclean state and would have to talk to my bishop to repent.

The clergy of the LDS church is composed of exclusively heterosexual cisgender males. Women are not allowed into church leadership, and because of where I lived, all the leaders were white. Growing up I was told to trust and look to these leaders who could not possibly be in the wrong because they were chosen and instructed by God himself.

When the time came for me, as it does for all children, I began to explore sexuality. Being Mormon, this inevitably led to guilt, self-hatred and shame. To “clean” myself of these feelings I followed the Church’s mandate to go and speak to the bishop of the ward I was living in.

That meeting with the bishop quickly turned into something unexpected. I thought that I would be telling my bishop that I had done something wrong and he would tell me how to atone for my mistakes. Instead, the ward leader began asking me deeply intimate questions: the thoughts I had had about the girl leading up to our “transgression,” sexual details about the encounter, explicit descriptions of what had transpired. I was about 15 at the time, in my first year of high school.

I still feel nauseous thinking about the interaction. As I write about it my hands are shaking. As an adult looking back I do not think the bishop had any bad intentions. He is a good man who I still talk to occasionally; though I am no longer a member of the LDS religion he remains a friend of the family. He was put in a position where he had to ask these questions, told he had divine justification for doing so; what happened to me was the natural corollary of the situation. One should not forget, though, that not all Church authorities may handle these situations with honest intentions, enhancing the trauma following some perverted interactions.

The discomfort from the memory is not the most disturbing part of this story. What should make anyone reading this feel uncomfortable are the assumptions one can make. I was a tall, physically strong young male being interviewed by a well-intentioned family and trustworthy man. I shudder to imagine the situation of any young female having to confess details of her sex life.

These interviews need to end. There is no justification for them, Biblical or otherwise, and the mandates of old white men should not take precedent over the emotional and physical well-being of children. I know my voice isn’t the first to be heard on the subject, and it will not be the last. The issue has to be brought to light and resolved before anyone else has to experience such a violation of their person from Church leaders or anyone else.