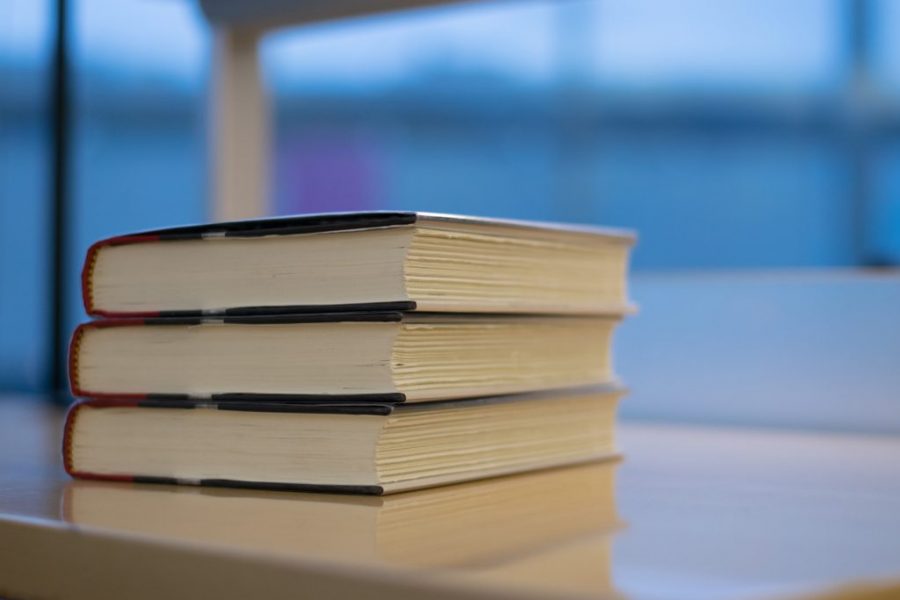 What is reality? Embrace reality, get a reality check, come back to reality. These common sayings seem to suggest there is some finite existence in an evident world. I do not mean to ask what is real. Real is defined in a dictionary as existing things or some occurring fact.

Reality seems to be some state of our existence. It has been debated for thousands of years and remains a topic that is widely interpreted. It may even vary across cultures.

I am not implying there is no truth and we have no idea what is actually going on around us. Observation has escorted me down a path of wonderment when people experience the same exact event in every way, but have contradictory outlooks in the end. How can this be?

Plato believed reality could not be accessed by the senses; rather, it is a higher realm only accessible through an advanced type of intellect. Plato believed our senses are not trustworthy. Our senses perceive “phenomena,” a weak form of reality, which does not necessarily represent the truth of an object.

Does this mean our senses/emotions are invalid? What purpose does Plato believe them to have? Or does he think they have any at all?

Let’s say you are at a play. It is dramatic and eventful and you are smiling while feeling excited. As you look to your left you see a man crying. You feel baffled. How could this be; there is humor, drama, action and enthusiasm creating an exhilarating feeling. What is wrong with this man? Nothing. Here is a flash of this man’s life. He is 35 and just lost his mother a year ago. This play was his mother’s favorite and he grew up going to this theater with her often. For the one-year anniversary of her passing, he decides to attend her favorite play at their regular theater.

Of course this man is emotional; he is probably experiencing a wide range of emotions. Now, his mother’s passing is a fact, so arguably it is a reality. However, you are not experiencing any of the sad emotions that he is, and you two are still watching the same play. The play is also happening tangibly in front of both you, another arguable reality. I would say the play is a part of the “universal” reality of the people attending, but each individual there is experiencing their own subjective reality as well.

Professor Oakley Gordon at the University of Utah teaches a statistics class, which I took during the Fall 2017 semester. On the last day of class, he told us about his time in Peru exploring the reality created by an indigenous culture of the high Andes, which he calls the Andean Cosmovision. This new view on life and reality ended up changing his life dramatically.

Consciousness is present in everything when you take part in this new reality: trees, animals, mother earth, rocks, the ocean. They live their lives connecting with the Earth and its inhabitants.

Gordon often mentions he cannot take his intellect to this reality; rather, he has to leave it behind and revisit it once he is back in the Western world. He seems to believe his intellect would ruin the Andean Cosmovision reality for him and only his feelings allow him to have a complete experience, contrary to Plato’s beliefs.

I agree with Plato.We do lack understanding of the true essence of things. In one way, intellect could help us gain a new understanding of certain things. However, senses and emotions can give us an opposite view of the same thing. I believe we need both to have a more elevated appreciation and knowledge pertaining to reality within any sphere.

Are there things that are absolutely true? Yes. Are there things that seem to be true, but are changed according to a situation? Yes. I would like to separate truth and our sense of reality. These two can be important to inspect, but not always the same — like gravity and planes.

The truth about gravity is that it is a powerful force that keeps us grounded. Yet planes create a new reality, allowing us to fly and appear to defy gravity with ease. This truth still remains ever so prominent if a critical component of the plane malfunctions. But while flying, we can forget this truth and simply enjoy our new reality.

Our subjective reality of being able to fly could be seen as a betrayal when the plane motors fail and we crash, but in the moments we are simply flying it can also enlighten us. I would like to propose that exploring our emotions within different ways of experiencing a subjective reality could be beneficial, just as Gordon experienced.

Next time you observe a need to bring someone back to reality — as our common phrases often invite us to do — remember, their experience is different from yours. Perhaps the best way to help someone in this situation is to bring them back to the stable reality they once abided in. Coming back to a new and strange reality would be much more difficult, especially in a tender phase of life. More often than not, that idea is probably rejected.

Then again, we each experience this life uniquely within our own subjective reality, but we all also obtain similar experiences uniting us. So, our reality could also help someone else escape their own dangerous reality. Hence, the importance of finding ways to understand other’s subjective reality.