Adams: I Got on Tinder to Write an Article about Dating Culture in Utah. Instead I met my Wife 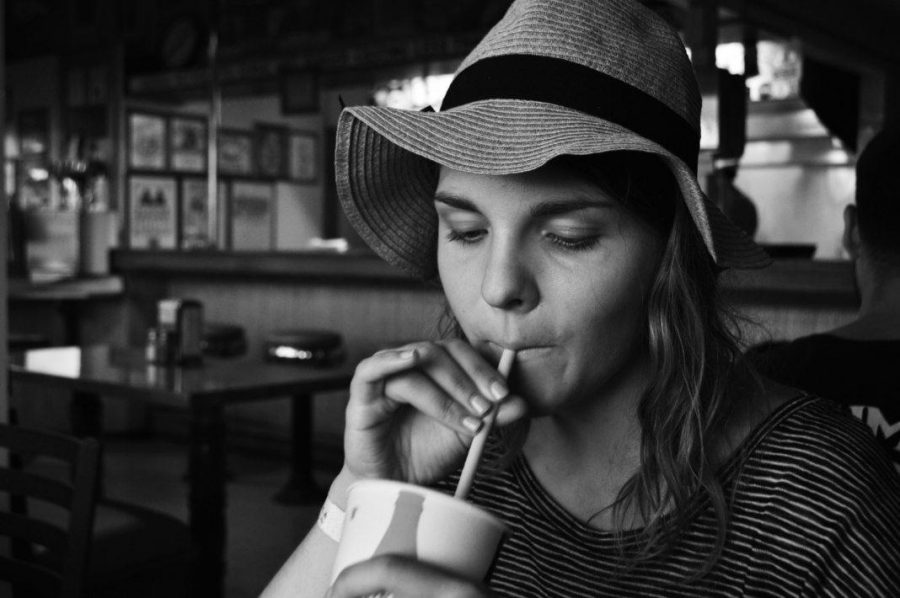 I’ll start off by saying that I was definitely not looking to get married two years ago. In fact I’d even say that I actively opposed the idea. Not that I was opposed to the institution in general, but it’s just that I had always made fun of the “Utah couple that gets married way too young” stereotype and was committed to not falling into that trap myself.

So how did this happen? At the time I had a position here at The Daily Utah Chronicle that allowed me quite a bit of flexibility and freedom to write about whatever I well pleased. Earlier that year, I wrote articles about the history of memes and what it was like to live without technology or human contact for 48 hours. Then in January 2016, I had the brilliant idea to start working on a special Valentine’s Day article in which I would join Tinder for a week or two and then write about the experience.

Going into the project, I knew I didn’t want to pull a “How to Lose a Guy in 10 Days,” so I committed to being completely, 100 percent authentic. I wasn’t going to mess with anyone or lead anyone on for the sake of the article. I’m not a douchebag.

So I made a profile and started swiping. Within a couple days I matched with this girl named Alyson and started chatting with her over the app. I distinctly remember what made me swipe right when her profile came up. She was cute, obviously. But she also had an interesting combination of interests. Her profile said that she was a student at BYU, which almost would have been enough for me to pass. But luckily the app will show you any shared interests that you have with your match based on the pages you’ve liked on Facebook. That’s how I learned that despite being a BYU student, she was a fan of the Colbert Report (RIP) and Bernie Sanders. I had been under the impression that being a Democratic-Socialist was an Honor Code violation at BYU, but apparently not.

Anyway, Alyson’s profile said to send her music suggestions, so that’s what I did. I sent her a message with the names of four bands that I’d been listening to at the time (Caro Emerald, Ben Howard, Tanya Davis and Hey Marseilles). She messaged back and said that she would check them out. I asked her if she had any suggestions for me. She sent me the names of some artists, one of which was Sufjan Stevens, who just so happens to be my 1st or 2nd all time favorite artist. So we started talking about the staggering and soul-crushing beauty of his most recent album, Carrie and Lowell, which is about Stevens’ relationship with, and death of, his abusive mother. It’s heavy, beautiful stuff, and it comprised our very first conversation.

Fittingly, our first date was at the Leonardo Museum, which at the time was hosting a Mummy exhibit. So our first conversation was about death, and our first date was literally surrounded by death. We had to whisper too, by the way, “out of respect for the dead.” Honestly, if a relationship can survive that, it’s probably got some legs under it.

I won’t gross you out with all the lovey-dovey details of the rest of our courtship. Suffice to say, I fell head over heels in love with this girl who liked good music and Bernie Sanders. She tags me in dank memes. She plays Overwatch. She conquered an eating disorder and now helps other people with theirs. She’s incredibly thoughtful, kind, intelligent and selfless.

So even though I’d always made fun of these kinds of people, we got married within a year of meeting each other. I know, I know. Shame on us, right? I guess in the end I have the same advice about marriage as I do for Tinder: don’t knock it until you try it.

I never wrote that article that I’d intended to write. But when people heard how Alyson and I met, they made me promise that I’d go back and write something about it. And since this is my last year here at The Chronicle, I figure it’s probably also my last chance to write something like this: a Valentines column two years in the making.