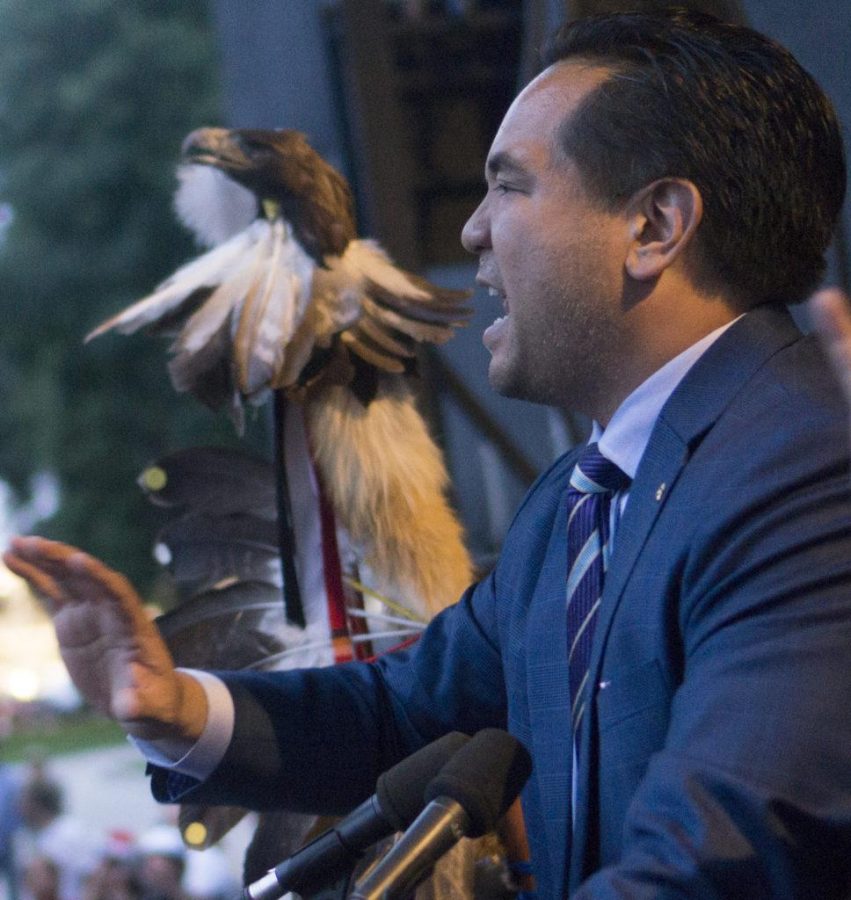 What do Narnia, the Loch Ness Monster, and reverse racism all have in common? None of them are real.

Lately, there have been a lot of calls of “reverse racism,” or racism against Caucasians, in response to negative comments about white people. This is ridiculous. It is not possible to be racist against a white person in the United States. It is possible to be prejudiced against white people, perhaps, but certainly not racist.

Racial prejudice and racism do have a lot in common, but there is an important distinction. Racial prejudice entails the feeling of dislike, contempt, hatred or superiority over another race. Racism includes these sentiments, but it has an additional factor: systematic oppression which is built into the government, institutions and social structures. Without this factor of systematic oppression, there cannot be racism.

The history of the U.S. is quite literally established off of the subjugation of people of color. From slavery to the Trail of Tears, Japanese internment camps to the annexation of large swatches of Mexican land, our country has consistently taken advantage of people of color with total disregard for their rights. Even as history has progressed and some things have improved for people of color, these improvements haven’t been enough to cancel out the ways our system fails people of color. Discrimination was built into our government from its conception and is still very much alive and well.

White people in the U.S. have never faced this sort of oppression, and it’s important to recognize that. White Americans were not imported as a product and forced into slavery; they came here of their own free will. Their lands were not taken from them — they were the ones forcing indigenous people away from places that were rightfully theirs. White people are not targeted by police forces and are much less likely to be arrested or face brutality. They are not denied jobs or demonized by the media. They have access to education.

Distinguishing the definitions of racism and prejudice is perhaps linguistically important, but seems somewhat abstract where real-world significance is concerned. Why does it matter? Racial prejudice and racism are on two different planes.

The words “I hate black people,” and “I hate white people,” carry a different weight because of how black people are treated by our country. Racism carries with it hundreds of years of cruelty, abuse, discrimination, violence and subjugation of people of color. Complaining of “reverse racism” minimizes and invalidates the historical suffering of people of color. It also disregards the structural flaws which continue to be oppressive. Claiming “reverse racism” puts a barrier against fixing the ways our society and country works against people of color.

I encourage all “reverse racism” proponents to look deeply into the privileged position your white skin puts you in, because it is critical for understanding and correcting the racist culture of our country. Instead of pulling the “reverse racism” card, look at how prejudice against white people functions. Historically, white Americans have been abusive, violent and cruel tyrants, and anger about the treatment of fellow humans is more than justified. We ought to work to understand how to help build a system which better serves all of the country’s people, instead of invalidating the hurt and frustration of people of color.