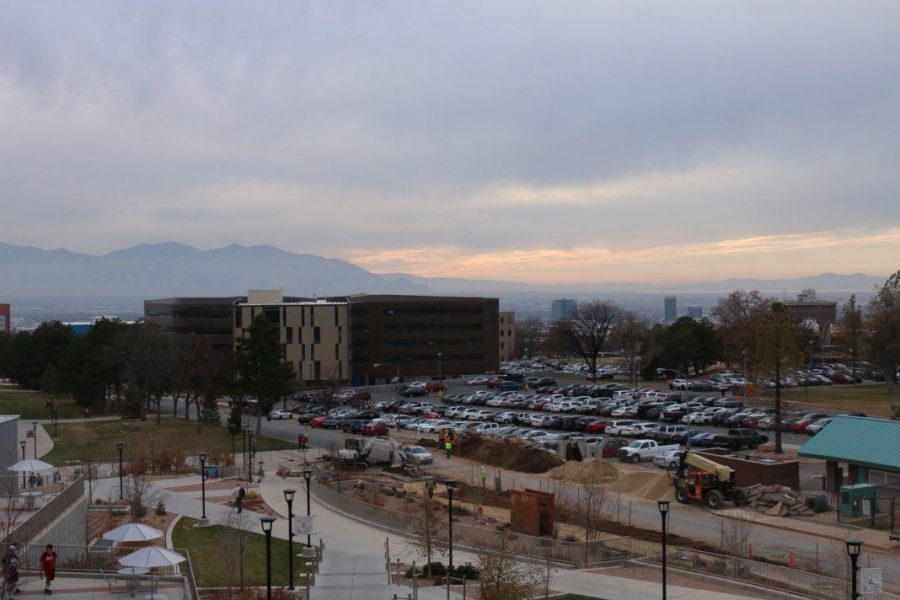 The University of Utah is good about campus safety, and it has increased its efforts since Halloween, 2016, when someone reported a rape in broad daylight at gunpoint on campus. The campus is well-lit, there are emergency phones scattered around and the university even has a campus escort system which allows a student to call a number and request an officer to escort them somewhere safely. While the idea behind the escort system is great, my experience using it was one of the worst I’ve had at the U.

I had just finished seeing a play for a class assignment. Though I had called some people to accompany me to the play, I ended up seeing it alone. When the show ended it was well past dark, and the idea of walking back to my parked car started to make me nervous. I decided to call the campus police for an escort, a service provided for situations exactly like the one I was in.

I requested a female escort, but there were none available. I nervously accepted this and was told an officer would arrive within 15 minutes, so I stood outside and waited. One by one the audience and cast members left. An hour later it was cold and dark, nobody was around and I was growing more afraid. With a knife hidden in my jacket and a taser in my purse, I continued to wait. Occasionally I would see a random figure walking across the parking lot and would become instantly paranoid.

When the officer finally showed up, I was mortified. I had been crying, I was shaking and I felt pathetic for having been so scared of what was probably a safe situation. The officer apologized for taking so long and explained he had other people to escort before he could get to me. I apparently looked so shaken up he asked me if something happened while I was waiting. Nothing had, but the urgency of his tone increased my anxiety. It’s possible my fear was completely irrational, but after what happened on Halloween in 2016, I’ve gotten into the habit of anticipating the worst.

I don’t know how many other students have experienced something like this, but there’s an easy fix. The U should hire more well-trained officers. I would much rather have my tuition be spent on security than more construction and athletic uniforms. The U could also make it a rule that all buildings leave doors unlocked until everyone has left the premises in case someone feels like they need a place to go. The U could make the night shuttles more frequent, since a lot can happen in 30 minutes. I’m sure there are other pressing issues that campus administrators are trying to resolve, but campus security and the safety of students should be a top priority.