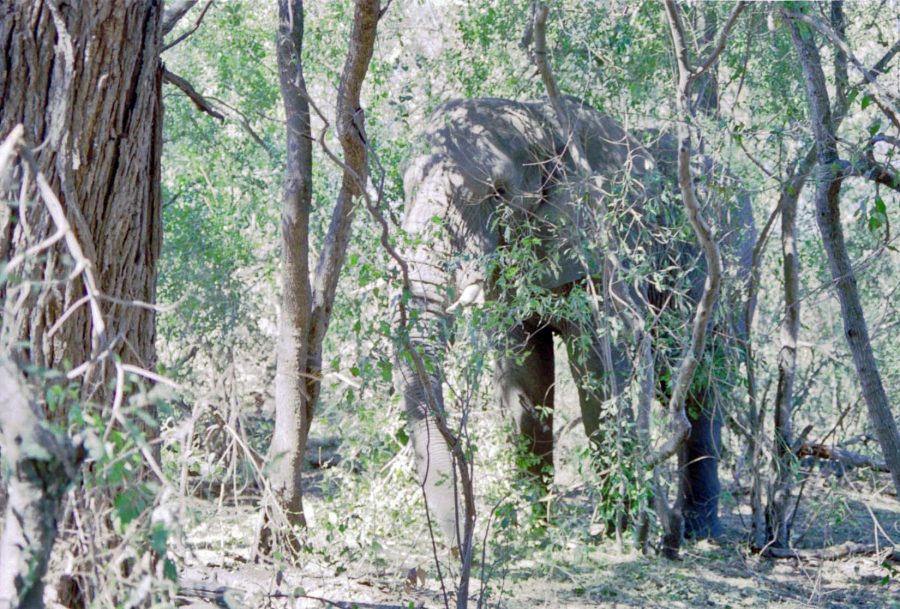 Silicon Valley provides more than a few interesting thought experiments. Imagine a region so devoutly progressive that conservatives have been altogether silenced, save for the few that own the technological organizations themselves. Perhaps less sparse than conservative engineers are women in positions of authority, which is certainly ironic given the left-leaning consensus on all issues. Silicon Valley is undoubtedly the central location for innovation, but can the area withstand excessive real estate prices and a hyper-partisan discrimination?

Early last week, PayPal co-founder Peter Thiel announced that he would move his home and personal investment firms from San Francisco to Los Angeles. Thiel is among the few in Silicon Valley with the economic security to publicly endorse the GOP and President Trump. Perhaps it is valuable for the tech industry to skew progressive and resist the corporate urge to befriend the Trump administration—assuredly, the impending regulations for Google, Facebook and Twitter are not as appealing as the tax cuts benefitting corporations across America. Nonetheless, the necessity to conceal one’s conservatism is at its core a matter of skilled labor.

Unlike many other industries, Silicon Valley has an extraordinarily minuscule recruiting pool. Startups rely on attracting talented team members who are likely to identify with left-leaning ideas. The established businesses in the valley are also competing to recruit those who can easily alter and refine established systems. There is a cultural expectation that if employees are not liberal, then the company ought to reconsider their employment out of fear of losing others. Thus, as the Wall Street Journal reports, “Several tech workers and entrepreneurs also have said they left or plan to leave the San Francisco Bay Area because they feel people there are resistant to different social values and political ideologies.”

Stories of political bias are not reserved only for Thiel and the handful of individuals the Journal spoke to in February. Others including Tim Ferriss, a best-selling author and productivity guru, chose to relocate to Austin, Texas because he refused to “conform to a hyper-liberal credo.” There is certainly nothing wrong with having a political leaning; however, when a particular framework becomes systematically engrained within a population with immense power, a change is needed to balance the scales. A shift in technological leaders could be an early sign that a revolution is on the brink, despite tech companies overwhelmingly favoring liberal candidates.

Aside from political leanings, the valley is well renowned for its unbelievable housing prices. Employees who typically earn six-figure salaries struggle to remain in the area while real estate inflation imposes a barrier on entry. Interestingly, the Journal article ends with a story about Sahil Lavingia who was recruited by Pinterest in its early days. Reportedly, Lavingia left San Francisco for Provo, Utah where a vibrant community known as “Silicon Slopes” rapidly emerged. “Among the state’s more than 4,000 tech startups, at least four are unicorns, venture-backed companies valued at more than $1 billion: Pluralsight, Qualtrics, Domo…and InsideSales,” read a Forbes article highlighting the Slopes.

Incentives to live in Utah versus Silicon Valley are rich for skilled tech workers who demand a higher standard of living in exchange for their valuable knowledge. Statistics from CNN indicate that compared to the valley, the cost of housing, utilities and transportation in Provo is 69 percent, 33 percent and 28 percent less, respectively. Combined with the accolades that Utah has received for being the best state for businesses, there is little reason to believe that Silicon Valley will remain the center of innovation.