Patience: Be Careful What You Argue 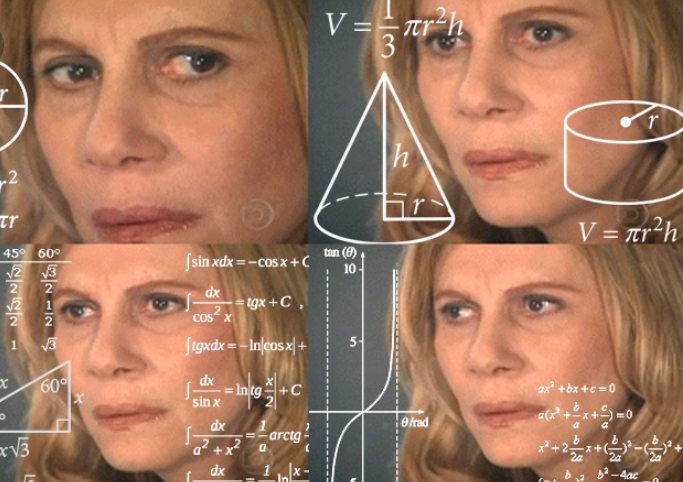 During a recent group discussion concerning problems with an academic essay, I pointed out that none of the examples quoted in the essay were described, so the reader of the essay didn’t know how relevant the quotes were. My professor’s response was, “Well, it’s an academic essay, so we can assume everyone mentioned is relevant.”

When writing an article for a newspaper, it’s important that you always note a person’s profession when you quote them, so you can show you have a reason for quoting them and they’re credible. I understand an academic essay is different than a news article, but if we were looking at the essay specifically to look for mistakes, then why should I assume the sources are reliable? If the point of those essays was to argue against the status quo, even if the status quo was common sense, then why would I trust people quoted in that essay? I wouldn’t, and I didn’t.

He went on to say, “Never assume that a person knows more on a certain subject because of who they are.” We debated about it a lot during class, to the point where my classmates were openly annoyed. After class, he went on to explain that a biologist doesn’t necessarily know more about biology than anyone else. That really infuriated me. I’m sorry, but I assume my English professors know more about literature than me and that my doctor knows more about medicine than me. When my car is broken, I don’t take it to a librarian.

If someone of a specific profession doesn’t know more about that profession or subject than the average individual, then why am I in college? Why are any of us here to study our majors and get jobs relevant to those majors if our thoughts and positions within that subject don’t matter?

All I could think about for the rest of the day was that if one of my professors — a professor teaching me in a subject I’m passionate about — thinks a person’s dedicated expertise and experience doesn’t give them authority in their profession I’m wasting my money, and my degree really won’t mean anything in the end.

I’m sure he didn’t mean to imply everything I understood he was meaning. Maybe he only meant that you shouldn’t assume anyone’s history or how smart they are based on their title. I think it’s safe to assume that people of different professions know more about their specific subjects and emphases than others.