Patience: Traditions We Need To Bring Back 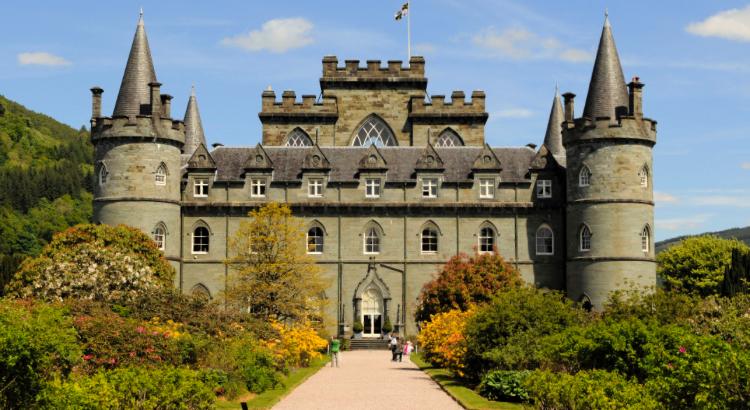 At least once in your life you will hear someone express that they were born in the wrong decade. While it may be true that in the twenty-first century the world is, for the most part, better off than it used to be, some will always long for the forgotten aesthetics of milkshake-sharing and poodle skirts. Sure, we have the internet and almost everyone can read and write and has indoor plumbing, but there are certain traditions from the “olden days” that would make our modern days better.

The first thing we should bring back are swords and common sword-play. Here me out. It could be another sport that you could compete in and buy tickets to see. Not to mention, swords are way more honorable than guns. You want to compete for a lady’s or gentleman’s honor? You have to beat your opponent in sword play. I bet there’s nothing like the feeling of someone getting on one knee and pledging their sword and heart to you. There’s also a University in Norway that hands out swords with diplomas after students graduate from college. Anyone can have a piece of paper declaring their qualifications, but a true adult is responsible enough to have a sword on their belt or in their living room.

The second thing we should bring back are cloaks. I don’t know why these ever went away. It’s not like we’re super heroes at risk of getting sucked into a jet. They’re warm like blankets that we could walk around in, and they look good with every outfit. Not to mention, the pockets are so big that we could all save money on bags and purses. And, of course, they look fly as hell.

Now that the two-thousand twenties are approaching, I feel this third thing is especially important: swing dancing. Have you ever been to a school dance, and then out of nowhere your high school ballroom dance team busts out into a jive? It’s amazing, fun to watch and it really livens up the party. Now imagine if we could all do that. Imagine the dance battles. The music. The exercise. Parties could be so much more than Cards Against Humanity and drinking games (but let’s still keep those too).

This fourth tradition is going to sound weird since we have email, but there are still reasons to bring back letters. Call me old-fashioned, but getting letters is exciting. They’re like physical reminders of your existence in the world. And to get a letter from a friend or family member who lives far away is nice because you get to read their handwriting and that’s something that feels more personal. You get to hold the same piece of paper that they held, and you can sometimes even smell them. Those kinds of things are invaluable.

Finally, we should bring back castles. America doesn’t really have any castles because they were already outdated when America was founded. Instead of regular old hotels and apartment buildings, we should have castles, modernized with solar panels on the turrets. Castles are each so unique in their looks, and with the right materials they don’t have to be too expensive, especially if you plan on charging people to live there or stay in them. Like hotels, they could also be used for weddings and other events, showcasing the new additions of detail and complexity to American architecture.

Of course, none of these things are necessary. Technology has advanced, and we have fast, cheap ways of building things. We also have dance styles that can be used for nearly any genre of music, and modern sports and clothes. But, honestly, we need more variety, and we deserve to experience the rad things of the past. Time machines don’t exist, but we can still experience the best things of the past without sacrificing our socially advanced present.