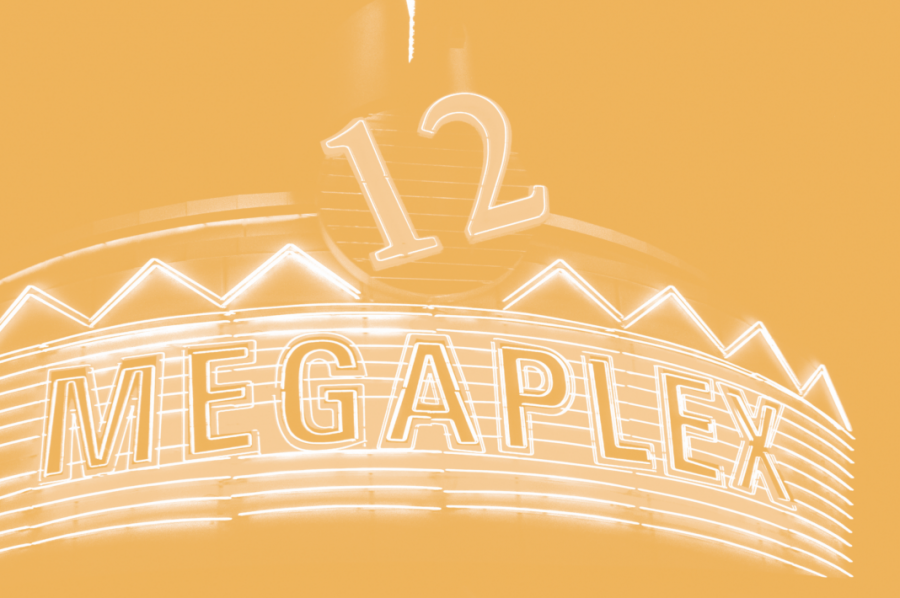 As technology becomes more advanced and is incorporated into more films, movie budgets increase. Surprisingly, movies produced in 2017 aren’t in the top 10 most expensive films ever made. Let’s take a look at the most expensive movies made in 2017:

10. “Valerian and the City of a Thousand Planets”

“Valerian and the City of a Thousand Planets” had a production budget of $180 million. According to The Take, many film budgets range from $100-$150 million. The average cost of a feature film is $70-$90 million. Though spending double the average cost, it still made its money back as it grossed $215 million worldwide.

“Thor: Ragnarok” was another relatively lower budget film as it cost $180 million. It made plenty of its money back as it grossed more than $315 million in domestic profits.

“Blade Runner 2049” was a little more expensive with a budget of $185 million. This movie only grossed $92 million domestically, but it made most of its money overseas with an international gross of almost $170 million.

This “King Kong” reboot cost the same amount as “Blade Runner: 2049,” but did better in the box offices as it earned a domestic profit of $168 million.

“The Mummy” was another movie that did poorly in the United States, but it was quite popular overseas. The budget to produce this movie was $195 million and it only made $80 million in domestic profits. More than $330 million of the movie’s profits were made internationally.

The second movie in the “Guardians of the Galaxy” franchise cost $200 million to produce and made four times as much in worldwide profits. It made nearly $390 million of that in the U.S.

3. “Pirates of the Caribbean:

“The Fate of the Furious” is the eighth installment of “The Fast and Furious” series, currently the sixth-highest-grossing film series of all time. The eighth movie cost $250 million to produce and it made $1.2 billion worldwide.

The most expensive movie made in 2017 was “Justice League,” with a production budget of $300 million. Despite being the most expensive on this list, it had one of the lower worldwide gross incomes at $655 million.

Every single one of these films is an action/adventure film. Action movies are often expensive to produce  because of all the behind-the-scene work and people involved. Trainers get the actors in shape to perform in action scenes. Most actors require a stunt double and many action movies involve special effects. Given that superhero movies seem to be all the rave, here is a look at the five most expensive Marvel movies ever made:

The first movie in the “Iron Man” series was the second most expensive to make with a production budget of $180 million, and it had the lowest worldwide gross income of all the “Iron Man” films at $585 million.

The fourth most expensive Marvel movie produced is a three-way tie between these movies, which had a budget of $200 million.

The first “Avengers” movie was the least expensive of the two, but the most profitable. It cost $225 million to produce and grossed $1.5 billion worldwide.

The second most expensive Marvel movie made more than four times its budget in worldwide profits. The budget for this movie was $250 million.