“My Dear Melancholy”: A Soundtrack for Springtime Breakups 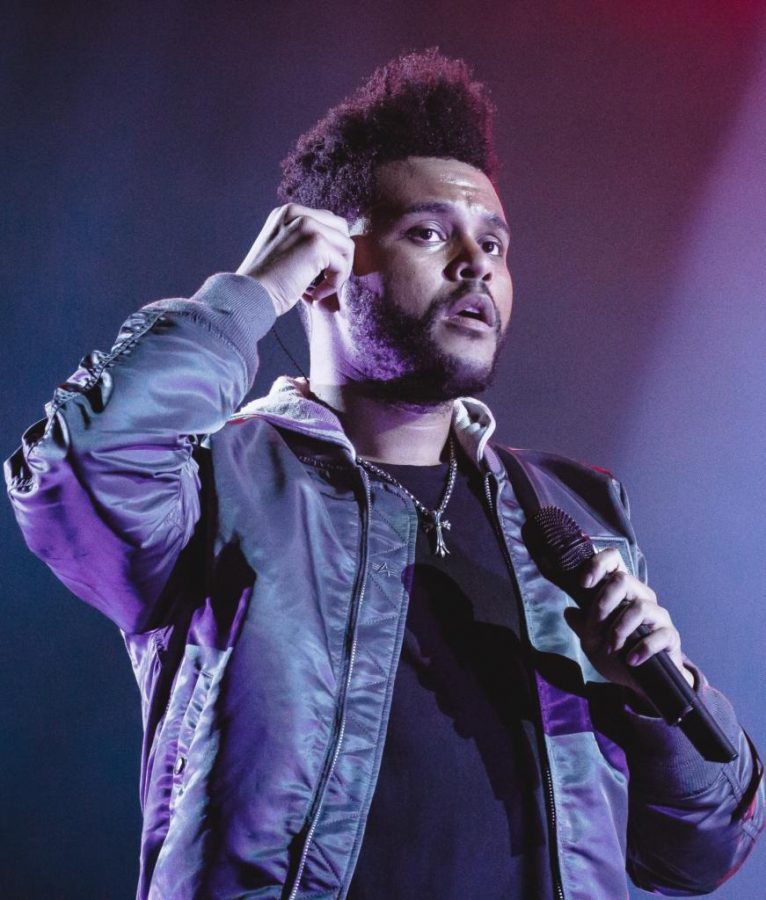 The Weeknd’s EP “My Dear Melancholy” was released last month, providing sad tracks for springtime breakups. Although the album’s theme centers around tragic romance, it brings a much needed soft-hit after the fast paced collaborative album “Black Panther the Album” that The Weeknd helped put together. “My Dear Melancholy” also reflects on the loneliness and complexities of the lives of the millennial generation who must navigate through the world and their relationships.

The Weeknd, alias for Abel Tesfaye, evokes his trademark themes of drug abuse, loneliness and romance that were present in previous albums such as “Trilogy” and “Beauty Behind The Madness.” These were key albums that brought the talented artist into the limelight and propelled him into arena-sized concerts around the world. The appeal of The Weeknd may be the honesty in his lyrics — they embrace conflicting emotions while suggesting that the narrator may be dealing with depression and anxiety. Regardless of whether it is the music, the lyrics or both, The Weeknd resonates with millions of listeners. He is ranked on Spotify as the 2nd most listened to artist in the world with over 41 million listens per month.

“My Dear Melancholy,” an EP with only six tracks, feels like a full-length album. Each song is loaded, pairing simplistic rhythms with lyrics reminiscent of the love-sick ballads of another time. These songs balance modern life with intoxicating emotions that can resound with those who have experienced love and an unforgettable breakup. Is it possible that this EP is an autobiographical reflection of Abel and Selena Gomez’s romance? Possibly, but for me as a listener this does not matter. This EP is amazing and deserves multiple listens.

The first track, “Call Out My Name,” talks about the desire to connect with another, ending in separation. The pain of losing someone because what should have been said never was. In this track The Weeknd addresses this issue that sometimes occurs in a romantic relationship, baring all to listeners by finally telling the truth about how he feels. The pain that comes through in the lyrics is his realization that he may have been used by his lover: “I said I didn’t feel nothing baby, but I lied / I almost cut a piece of myself for your life / Guess I was just another pit stop / ‘Til you made up your mind.”

The official music video for “Call Out My Name” was released on April 12, featuring Abel walking through desolate streets during the night, all dressed in black. The dark street scenes are juxtaposed with alternating scenes of Abel singing on a stage in front of a white screen and posed in a desert. The music video pairs night scenes with a sci-fi futuristic ending that shows a mysterious masked female figure that oddly enough looks like she’s wearing a plague mask from the Renaissance. Connecting the lyrics with the music video, it is apparent The Weeknd is showing his audience the cold isolation and pain one feels in a serious breakup. Visually and emotionally captivating, the music video disturbs yet intrigues.

It appears that even after The Weeknd’s continuous pop hits, the R&B artist has returned to exploring the darkness that made him stand out from other performers. Instead of creating positive songs that function as youth anthems — instilling an I’m-out-to-conquer-the-world vibe — The Weeknd is possibly exploring the unspoken terrains of depression and anxiety many have to navigate by themselves. These issues are hinted at in the fourth track “I Was Never There:” “What makes a grown man wanna cry? (Cry, cry, cry, cry) / What makes him wanna take his life? (Yeah) / His happiness is never real (Real, real, real, real) / And mindless sex is how he feels, ooh, he feels.”

It seems like even after a good dose of success and fame, romantic relationships turned sour bring out the best in The Weeknd. Diving deep into an abyss of feelings and memories of his past relationships, The Weeknd returns to self-medicating with drugs and alcohol in the track “Privilege” which is not to be taken as advice for others in similar situations: “And I’ma f**k the pain away, and I know I’ll be okay / They said our love is just a game, I don’t care what they say / But I’ma drink the pain away, I’ll be back to my old ways / And I got two red pills to take the blues away, oh.”

Although these are not positive themes, The Weeknd’s ability to synthesize R&B with Pop mimics his talent for pairing emotional turmoil with irresistible beats. His distinct style and approach to lyrical storytelling appears to be mostly autobiographical, which attracts his listeners. I have a growing respect for The Weeknd since his music is only getting better and continues to be sincere in its intention. I highly recommend this EP and previous albums by The Weeknd if you’re looking for lyrical depth.

“My Dear Melancholy” by The Weeknd available on iTunes and streaming on Spotify with subscription.