Sonnenberg: Cry it Out: A Response to Tucker Carlson 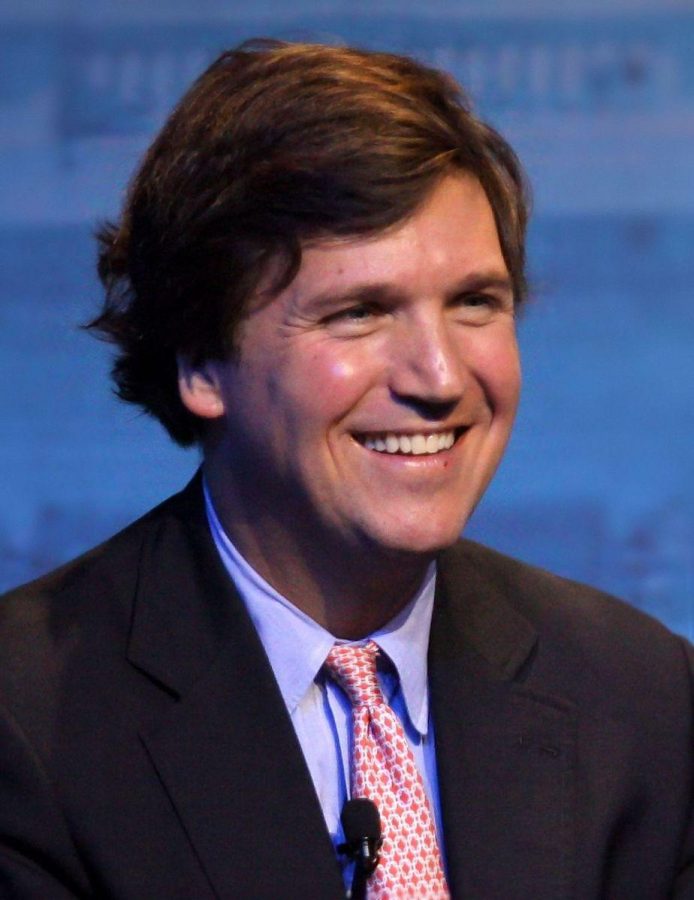 Before it was taken down on May 2, Nemo Miller’s “cry closet” at the Marriott Library went viral on social media and drew the attention of national media outlets like CBS and Business Insider. Reactions varied from bemusement and sympathy to derision and trolling.

One of the most disapproving takes came from Fox News host Tucker Carlson. He believes that the cry closet is a sign of millennials’ poor mental health and that the existence of the cry closet shows college students are too weak to handle the real world. Carlson said “college, of course, is the least stressful place there is … you go to class for two hours a week and get drunk the rest of the time.” This is so factually incorrect that I wonder how much he remembers his own undergraduate career at Trinity College.

The reality is college is far more than partying. Students at the University of Utah have to take 12 credits to be considered full-time students, and many courses require spending 2-3 outside hours per credit hour. In addition to the bare minimum work required for classes, many students work. According to a 2015 report from the Georgetown University Center on Education and the Workforce, about 40 percent of undergrad students and 76 percent of graduate students work at least 30 hours per week, and 19 percent of all working learners have children.

The real pressures of classwork and professional work make this question by Tucker Carlson all the more galling: “I mean if you’re so stressed about taking some, some dumb test at some dumb school doesn’t that mean that you’re kind of on the edge of a breakdown?”

Sure, you could say that in the grand scheme of things, a couple of tests during finals aren’t going to hurt you. That doesn’t apply to many students who are trying to keep scholarships or get into graduate school. For example, I have to keep a 3.5 GPA to keep my scholarship, but I keep a 4.0 GPA so I can be competitive for a tuition-free graduate program that admits fewer than 10 students a year. If I treated college like Carlson does, I wouldn’t be able to afford attendance. If pre-med students only went to class for two hours a week and drank the rest of the time, they would have a hard time getting the 3.75 average GPA, hours of patient exposure, physician shadowing and research needed for admission to medical school.

I know that college isn’t all work and no play, and I know that life after college has its own unique challenges. However, that does not mean that we can deride the very real stresses of working during college, keeping up grades for scholarships and taking advantage of our time here so we can be better-qualified for graduate schools and higher paying jobs. I say that college students have a fair amount of stress, and we should be able to cry it out if we want to.