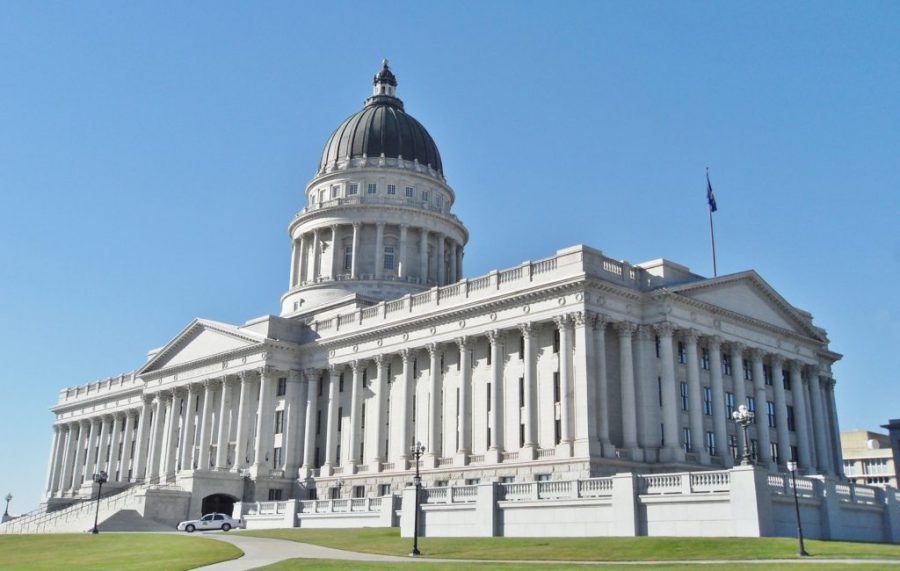 On Tuesday, June 26, the state of Utah had its primary elections for community, state and federal positions. Utah allows for vote-by-mail elections depending on the county. According to the office of the Salt Lake County Clerk’s website, the 2018 primary elections in Utah was “conducted mainly by mail.” Ballots were mailed to eligible voters three weeks before Election Day along with postage-paid return envelopes. Eligible voters included registered voters with primaries in their districts or within their political party. Envelopes had to have been returned or postmarked by June 25. Voters could also cast their ballots in person on Election Day or drop off their signed vote-by-mail envelopes across the state, there were over ten polling locations in the Salt Lake Valley alone.

“I voted in this election because I care far too much about the future of this country to let any election pass without voting,” said Gabi Finlayson, a political science student at the U. “Voting in primaries is one of the best ways we can get more moderate and realistic candidates with mass appeal which is so crucial in the current political climate of our country and state.”

This cycle, Utah State Senate and House positions were up for election, as well as United States Senate and House. Many candidates did not have primaries, including Jenny Wilson (D) running for U.S. Senate. Other candiates, such Rob Bishop (R) running for U.S. House District 1, Shireen Ghorbani (D), Chris Stewart (R) running for U.S. House District 2 and other state senate and house candidates ran uncontested. In order to participate in the Utah Democratic Party primary elections, the voter may be affiliated or unaffiliated with any party. Participating in the Utah Republican Party primaries requires the voter be a registered Republican.

Results from Tuesday’s election have been reported and confirmed by multiple sources, including the New York Times and Politico.

U.S. Senate
Mitt Romney defeated Mike Kennedy with, according to Politico, over 71 percent of nearly 303,000 votes cast in the Republican primary. Romney will run against Jenny Wilson (D) in the general election.

Utah Senate District 26 (Daggett, Duchesne, Summit, Uintah and Wasatch Counties)
Ronald Winterton defeated Jack Rubin and Brian Gorum in the Republican primary while Eileen Gallagher defeated Pat Vaughn in the Democratic primary. Winterton (R) and Gallagher will face each other in the general.

Utah House District 57 (Utah County)
Jon Hawkins defeated Alexander Carter in the Republican primary. There are no Democratic challengers, but Hawkins will face Hillary Stirling of the United Utah Party in the general.

Utah House District 61 (Utah County)
Marsha Judkins defeated Parl Johnson in the Republican primary. There are no Democratic challengers, but Judkins will face Matt Styles of the Green Party and Eric Chase of the United Utah Party in the general.

For more information on the winners of these elections and other candidates, including third party candidates, visit Politico’s or The New York Times coverage of the elections.