Barron: The Promise of Exoneration is not Enough 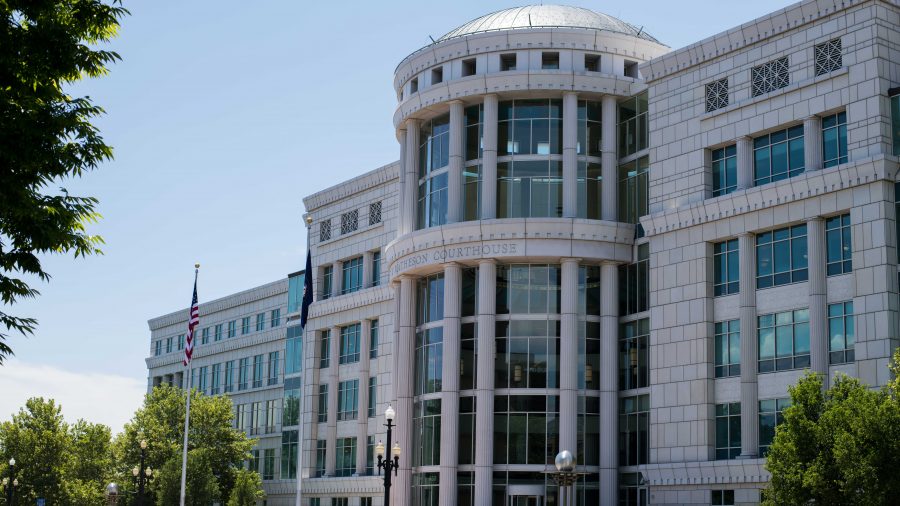 A little more than a year ago, the University of Utah hosted a lecture with Barry Scheck, one of the co-founders of a nonprofit, The Innocence Project, which works nationwide to overturn wrongful convictions. He opened his address by asking the gathered crowd of law students and professionals a simple, but poignant question, “Do we judge on conduct?” The room, who were only moments before buzzing with excited chatter and ringing with welcoming applause, fell silent. The answer, an obvious and disheartening “yes”, is often illustrated by cliche interviews with neighbors who “always knew that kid would amount to no good” and even our own unconscious reflex to avoid those we consider to be “living outside the norm.” Pausing for a moment, allowing for the audience to personally grapple with the consequence of this answer, Scheck continued, “There is far more error than we’d like to believe in our system… and [a wrongful conviction] can happen to anyone.”

Sim Gill, the current District Attorney for Salt Lake County, recently announced his office is months away from launching a Convictions Integrity Unit (CIU), a board tasked with reviewing past convictions in which individuals maintain their innocence. As many fear politics may govern what cases CIU select, Gill has promised the board will have ‘incredible independence’ as they examine post-conviction claims of innocence and prosecutor conduct. While Sim Gill is up for re-election this November, CIU’s future is not reliant on his electoral victory as Nathan Evershed, the Republican candidate for District Attorney, is supportive of CIU.

The bipartisan support for CIU is encouraging as Jason Groth, a Smart Justice coordinator for ACLU of Utah, told The Salt Lake Tribune, “It’s really shown a lot promise that there can be a change for a system that does need a lot of work.” However, CIU is only focused on overturning past wrongful convictions, not preventing innocent people from being falsely imprisoned in the future.

Closing his lecture, Barry Scheck grabbed the edges of his podium as he called for ‘science-based, evidence-backed’ criminal justice reform and “restorative justice” for those serving time for crimes they did not commit. Salt Lake County has grabbed ahold of Scheck’s vision and is progressing towards a more just system with the establishment of a CIU, however, this solution must be paired with an actionable plan to curtail wrongful convictions in Utah. As Gill and Evershed do not advocate for increased resources for the Public Defender’s Office, fight against pseudo forensic science, or demand incentivized informants’ testimonies be ignored, neither can claim to champion due process. It may seem counterintuitive for a District Attorney to scaffold defense, but this action protects constituents as fewer innocent people will be deprived of their civil liberties while guilty parties remain free to continue ignoring society’s laws.

Note: An earlier version of this story mistakenly said that Nathan Evershed is running for Attorney General, not District Attorney.