Sports Wouldn’t Be the Same Without International Players 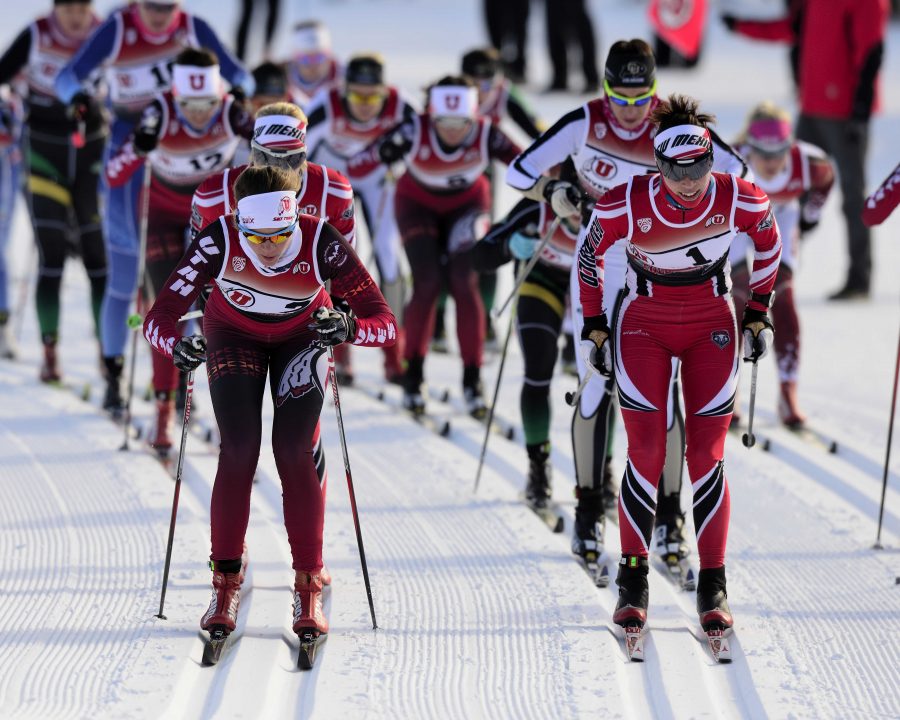 It is impossible to talk about the greatest athletes of all time without mentioning those who come from outside U.S. borders. As we celebrate the culture of international presence that makes up rosters and lineups across the nation, it’s imperative to look at the international representation without which most of sports’ greatest moments couldn’t have happened.

At the professional level, all sports have representatives from countries all over the world. Hockey is heavily influenced by both Canadian and European players, with the most talented players coming out of Canada, Russia, Slovenia, Switzerland, Sweden and the Czech Republic. Wayne Gretzky, Sidney Crosby, Alexander Ovechkin, Teemu Selanne and other notable world-class hockey players come from outside of the United States. The Winter Olympics, where Utah athletes find themselves representing the U.S., is well-known for its hockey games. Some of the greatest moments in hockey history take place on international stages: Sidney Crosby’s “golden goal,” the Miracle on Ice and the many, many gold medal matches between the United States and Canada.

Baseball also has a large number of players with international origins. Latin America has a strong presence in major league baseball with players coming from every country in the region. Yasiel Puig, Javier Baez, Aroldis Chapman and Roberto Osuna currently dominate the league in their various positions and represent a variety of different countries. The MLB has also seen several Asian players in their midst. Recent breakout Shohei Ohtani from Japan made waves as both a strong pitcher and batter for the Los Angeles Angels.

Soccer, which is far and away the most popular sport in the world, is full of international players. Major League Soccer (MLS), the United States’ national soccer league, has certain roster spots specifically reserved for international players in an effort to promote parity and domestic player development.

Both men’s and women’s golf also have a broad international makeup. In 2014, there were 86 international players on the Professional Golf Association (PGA) Tour, including 16 from Australia, seven from England, 11 from South Korea, nine from South Africa, and Brendon de Jonge, who was playing out of Zimbabwe. Justin Rose, currently ranked at No. 1 in PGA Tour rankings, hails from England.

The University of Utah’s sports are where students of international descent shine the brightest.

Some of the greatest moments in sports occur during the Olympic Games, held every four years in various cities around the world to celebrate the global presence of sports and the ways that sports bring us together in immeasurable ways. At the U, Olympic athletes are more commonly represented in winter sports due to Utah’s wonderful snow and ski and snowboard development programs. Of the 14 Utes to participate in the Olympics, only one hasn’t competed in a non-slopestyle event. Scott Veenis participated in speed skating as an assistant coach.

Steve Nyman is a prominent Olympian among the group of Utes who have represented Team USA. He has been in four Olympic Games (2006, 2010, 2014, 2018). While Nyman has never won a medal, he has remained a consistent presence on Team USA rosters. Nathan Chen, a figure skating phenom who took the 2018 Pyeongchang Olympics by storm, also hails from Salt Lake City.
The U’s men’s golf team also has international representation. Axel Einarsson, a freshman golfer, comes directly from Ludvika, Sweden. Tristan Mandur, a sophomore on the team, comes from Mill Bay, a city in British Columbia. Jonathan Wijono, a freshman, was born in Surabaya, Indonesia.

Paola Van der Veen is a senior midfielder from the Netherlands for the U’s women’s soccer team. Not only is she a force on the team’s offense, but she also shines as a defender. She is a constant leader on a team with a recently overturned roster. Van der Veen, along with Canada-native Kristin Fairbairn and Germany-born Ali Schinko, leads a diverse squad of Utes.

For football, the Utes have a wealth of talent that hails from outside the border. Award-winning punter Mitch Wishnowsky and freshman tight end Thomas Yassmin are both from Australia, with Wishnowsky coming from Perth and Yassmin hailing from Sydney. While not born directly outside of the United States, many of the team’s players have connections and ties to a vast array of cultures around the world. Polynesian culture runs deep through Utah’s veins, while the U has deeply rooted connections with Polynesian players and coaches. Most of the offensive and defensive lines are diverse with Polynesian influence.

International representation is a part of every sport that we know and love, both around the University and the world. It is through immense representation that a culture of acceptance can be created and built upon. For your team, that is.