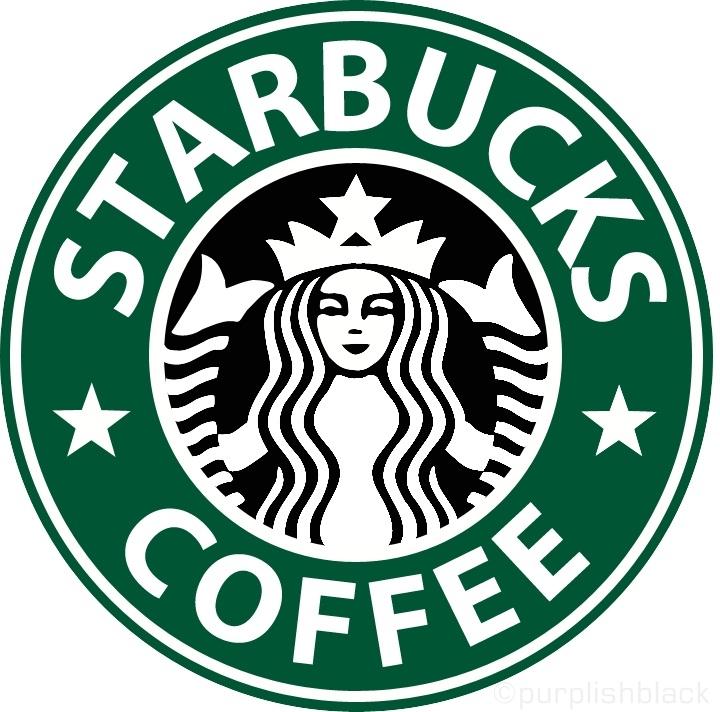 Recently, the corporate giant Starbucks stated they would completely eliminate their plastic straw use by 2020. They’re joining a trend that aims to save the environment by banning plastic straws that often end up in landfills and ultimately in oceans. The spread of plastic straws kills marine life, affects our water supply and damages the environment. As an alternative, Starbucks has revealed they will adopt plastic lids with a protrusion for the consumer to drink out of, much like that which is already used with their hot drinks. While the change is a tremendous move for the world’s leading coffee chain, the move is less about environmental friendliness than it is their own public image.

Who doesn’t love an environmentally conscious company? This kind of awareness particularly aligns with millennials — a generation of much more progressive and environmentally aware minds than their predecessors. This move towards environmental consciousness promotes Starbucks’ image and the consumption of their products, especially by millennials. In rendering themselves with that image, the change seems to give buyers more reasons to buy their products. Many questions about Starbucks’ supposed newfound eco-consciousness remain, however.

The company is replacing a plastic straw with a plastic lid that is larger than that on the current iced drinks. While specific facts have not been addressed, the lid itself is still plastic, although supposedly a more recyclable version, called a nitro lid. In this sense, it seems difficult to argue that Starbucks is reducing plastic use when their new lids are larger and are also still made of plastic, despite the slightly different material. The credence to their logic lies in the fact that the lids are generally more recyclable than straws. At the same time, only 9% of the world’s plastic is being recycled, so assuming that Starbucks’ new lids will be recycled at all seems to be a stretch. Sure, the lids would make the likelihood of recycling more likely than straw use, but to assume that the lids would provide an immense difference is unreasonable when so little plastic is actually recycled. That said, it’s not Starbucks’ fault that such a small percent is recycled — it’s more of an issue with the process of consumption.

If Starbucks really wanted to help save the planet, they would quit plastic use altogether. This is ironic, as they promised to do exactly that by 2015. Starbucks planned to do this by creating a 100% recyclable paper cup and aiming for around 25% of their plastic cups to be reused or recycled. Instead, the majority of their plastic went to landfills and assisted in only further polluting our planet. Starbucks’ new plastic lids campaign seems to be a similar tactic and is headed in a similar direction. All that Starbucks is doing is following the trend of banning plastic straws — a movement that has grown immensely popular in recent years. Stating that the chain plans to stop all use of plastic straws by 2020 gives them two years of PR when those who believe in Starbucks’ promise will praise them and consume their products over other brands because of their environmental awareness. It’s a great tactic. Should Starbucks fail like they did in 2015, they’ll most likely create a new campaign and sell it to consumers to give them another excuse to buy their products. Ultimately, even if Starbucks is aiming to become more environmentally friendly, it’s still about the money. They will continue to use plastic in the majority of their cups while advocating for the need to save the Earth. This, in turn, will spur consumers to buy from the so-called environmentally conscious company and believe that they are helping to save the Earth. Capitalism at its finest.