The Toys That Made Us 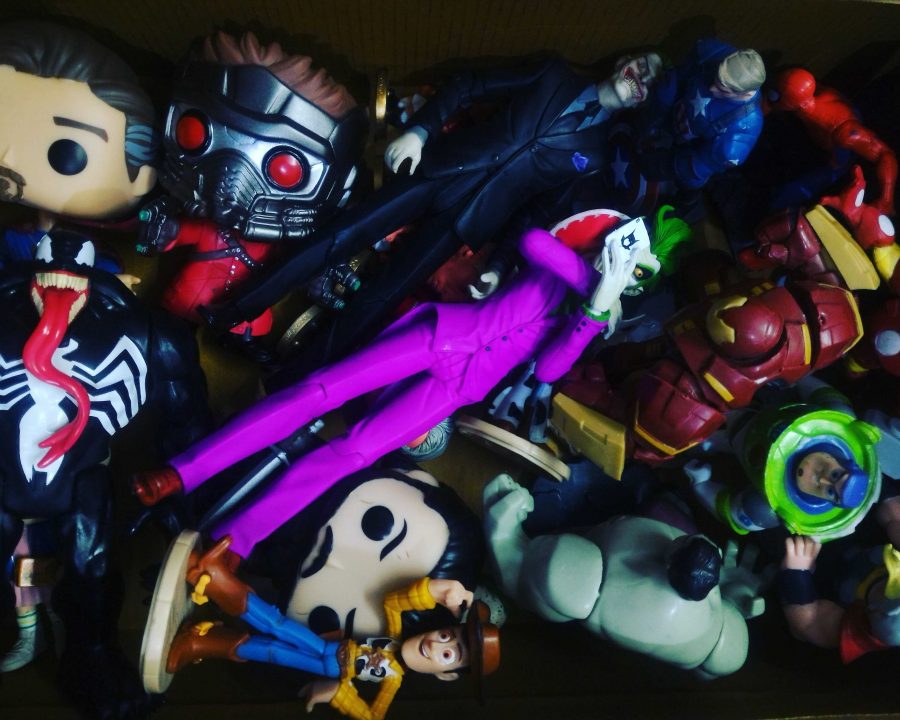 What would you say if I were to ask you, “Do you love toys?” I assume your answer would depend on your age. As children, we all loved them. Toys were our everyday companions. I wouldn’t be overstepping if I say that nothing witnesses a child’s transition into adulthood like a toy. But somehow toys lose status for most of us once we grow up. They are reduced to plastic figures meant to entertain children. Although most adults conform to this views, there are a few who will not totally agree. For some adults, including myself, toys transcend the boundaries of age and time. Such people give a new meaning to something so often and exclusively tagged as a child’s zone of interest: toy collectors.

The global toy industry earns billions of dollars annually, dominated by giants like Mattel, Bandai Namco, Lego, Hasbro and Jakks Pacific. Most don’t know that a big portion of their revenue comes from selling collectibles manufactured exclusively for toy enthusiasts. Toy collection is rare hobby, but it is a ritual dedicatedly pursued by aficionados. Ask a collector and you will find that the toys have a much deeper meaning to them than just making any blind addition of plastic models to their shelves. “When people start earning money they want to buy what their mother and father threw out,” said Israel “Lev” Levarek, a New York-based toy dealer and collector. “They want to buy what they remember when they were younger. That’s the whole thing about nostalgia. That’s the whole thing about collecting.”

For everyone, toys can represent a whole set of emotions associated with our childhood. Toy collectors just extend this perception to the point that collecting them actually creates a gateway to go back to their childhood or at least important parts of it. What really defines a collection is how the collector relates to the toys he or she adds. It’s not built through random purchase — instead, it’s an eclectic group put together over years through persistent follow-up and careful judgment. Each addition has its own story, its own reason.

One motivation that guides these collectors is best understood using the idea of “Star Wars” — the timeless pop culture icon. The movies have been around for what seems like forever, but so have the toys. The very first Star Wars action figures were released in 1978 as part of the mail-away Star Wars Early Bird Kit. The kit contained Star Wars figures of Luke Skywalker, Princess Leia, Chewbacca and R2-D2. Pull out a figure from this original series and it will be worth thousands of dollar apiece in the toy market today. Toy collectors will line up for them without a second thought. For a collector from the 1970s, such a find is unearthing a treasure, like Aladdin’s lamp. That’s a lofty claim, but it is true nevertheless. Any collection at its root is an expression of the collector’s passion. Toys are no different.