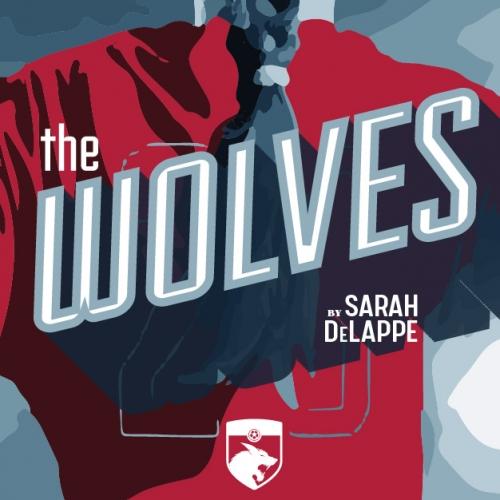 Soccer gets an edge this weekend with “The Wolves” at Salt Lake Acting Company. Presented by special arrangement with Samuel French Inc., this play is a 2017 Pulitzer Prize finalist about what it is like to be a teenage female athlete. The plot follows a girl’s soccer team as they warm up for a new season of play. However, the characters are not whiny teenagers, but fierce athletes ready for battle.

Speaking of fierce, “The Wolves” is directed by Alexandra Harbold. This should be a familiar name — she is the assistant professor of directing here at the University of Utah’s theater department. Harbold is also a co-founder and co-artistic director of Flying Bobcat Theatrical Laboratory. She can often be found dramaturging at Pioneer Theater, acting all over the state and, of course, directing at the U. Some of her recent credits include dramaturg of “Oslo” at Pioneer Theatre, director of “Climbing with Tigers” and “Tribes” at Salt Lake Acting Company and a performance in “Hand to God,” also at Salt Lake Acting Company. To put it lightly, this director knows what she’s doing.

Not to be upstaged, playwright Sarah DeLappe is setting the bar with “The Wolves” as her first play. She wrote the script while finishing a Master of Fine Arts at Brooklyn College and has won numerous accreditations. Her work has also been a finalist for the Susan Smith Blackburn and Yale prize competitions and she won the Sky Cooper New American Play prize. The list goes on, but let it suffice to say that this writer packs a punch. In a press release, Delappe explained her interest in writing this play:

“I wanted to see a portrait of teenage girls as human beings — as complicated, nuanced, very idiosyncratic people who weren’t just girlfriends or sex objects or manic pixie dream girls but who were athletes and daughters and students and scholars and people who were trying actively to figure out who they were in this changing world around them.”

Unlike the playwright, the cast members do more kicking than punching. You might remember Madi Cooper, #25, from the U’s production of “Beautiful Game.” This is not her first time performing in a play about soccer. Also from the U, ensemble members Alison Jo Stroud, #46, sophomore in the Actor Training (ATP) and Stage Management programs; Fina Posselli, #42, sophomore in the ATP; and Ireland Nichols, #00, also in the ATP. The dramaturg, Cate Heiner, is a U alumna. You might remember the play she wrote, “In Spite of Ourselves,” which premiered at the SLC Fringe festival this summer.

Don’t miss this meeting of sports and arts. “The Wolves” opens Oct. 10 and runs through Nov. 11. Tickets are $26 and SLAC performs Tuesday through Sunday evenings with matinees on the weekend.