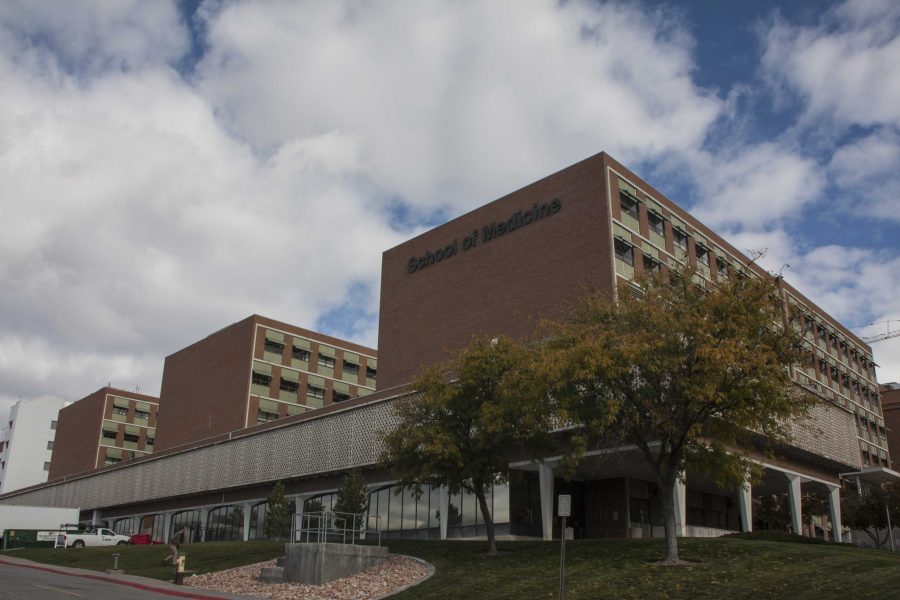 The 42-year-old Lea Kae Roberts was found safe at a homeless shelter in southern Utah early in the morning of Tuesday, Oct. 2. Roberts had been gone since the previous Saturday night, and a missing person report was filed with the authorities on Sunday morning.

Roberts is found to be in good health with no bodily injuries. There is no sign of any struggle, and no foul play is suspected in the incident.

Roberts was reported missing in western Wyoming on a weekend trip to visit her sister. She was last seen at her sister’s house in Evanston, a small town near the Utah-Wyoming border, on Sept. 29 around 6:30 p.m.

Roberts had arrived with two of her children, ages seven and 12, at her sister’s house on Saturday morning. Her sister left the house Saturday evening to run some errands, leaving Roberts and the kids to order pizza. When she returned to the house 45 minutes later, Roberts had vanished in her black Toyota Camry. She left the two children behind.

When Roberts still had not returned by Sunday morning, her sister filed a missing person report with the police around 11:00 a.m. Police officers and local hunters searched the surrounding area on Monday — the first day of Wyoming’s deer hunting season — but found no trace of her or her vehicle. A member of the church Roberts attended flew over the area in his airplane, but reported to the police that he did not see any sign of her or her car either.

Roberts is employed as an executive assistant at the University of Utah School of Medicine. She had emailed her employer on Friday, saying that she would be taking Monday off from work. Her employer had not heard from Roberts since. U police talked with her fellow employees on Monday in an attempt to discern any information about her disappearance or whereabouts.

Her 17-year-old son chose to stay in Roberts’ residence in Morgan, Utah instead of going to Wyoming with Roberts and the other two children. He told authorities that he had not seen his mother since the previous Wednesday.

Roberts’ ex-husband, a Wyoming resident, retrieved the two children from her sister’s house after the missing person report was filed.

Uinta County Law Enforcement posted an update on Facebook saying, “she was located alive and well in southern Utah by Law Enforcement Officials. She is being re-united with family members at this time.”