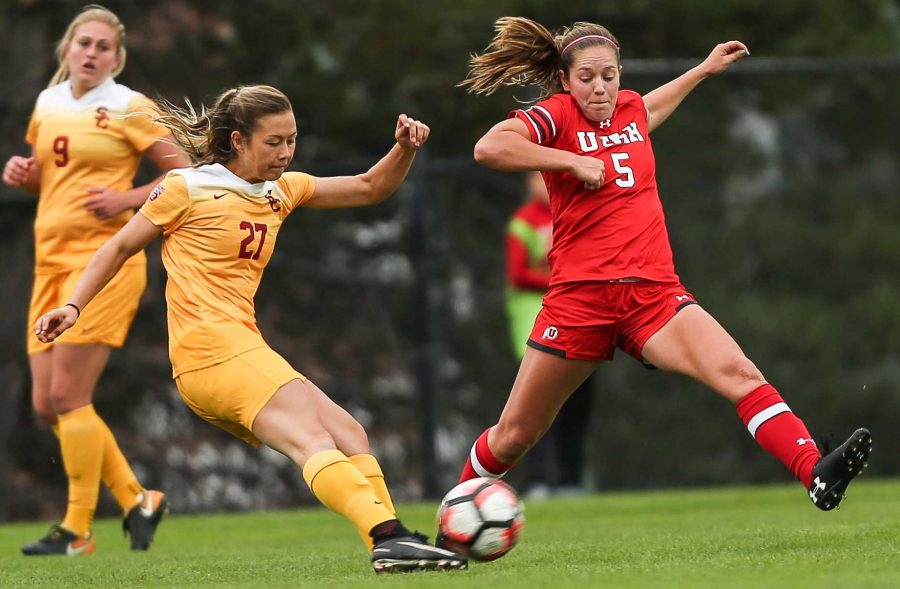 In their most recent game, the Utes came out victorious against the University of California Berkeley in their second road game in the state. These are the last two home games for the 2018 season. Their final game will be on the road in Boulder Colorado on Nov. 2.

Game one will be against the Bruins. Overall, the Utes are 2-6-1 against UCLA. Last year, UCLA walked away with the win, but two years ago the Utes earned the victory in Salt Lake City. Against the Trojans, Utah is 2-7-2, and both wins came at Ute Field in 2011 and 2013. In 2016, these two teams faced each other twice, with one tie and one USC victory.

Against both teams, every game played has seen UCLA or USC ranked in the top 10. However, this will not push the Utes down, as they are having a very successful season so far against highly ranked teams. Earlier this season, the Utes had a four-game winning streak against Pac-12 teams, before losing that streak to No. 1 Stanford. This streak was the longest since before the team joined the Pac-12 conference in 2006.

This season has seen a number of standout players, including Ireland Dunn, Paola Van der Veen and Carly Nelson.

Dunn currently has five assists in conference play and is the first Utah player to reach this amount since 2008. Van der Veen is leading the team in goals scored, with seven so far. She is ranked eighth in the Pac-12, and is only one goal behind her total from last season.

Nelson, the goalkeeper, was awarded the Pac-12 Goalkeeper of the Week during the first weekend in October for two shutout games. Against the University of Washington, she made a season-high nine saves. This was the second time that she received this honor.

Game one for the weekend will be on Thursday, October 25 against UCLA. Kickoff is at 7 p.m. at Ute Soccer Field in Salt Lake City.