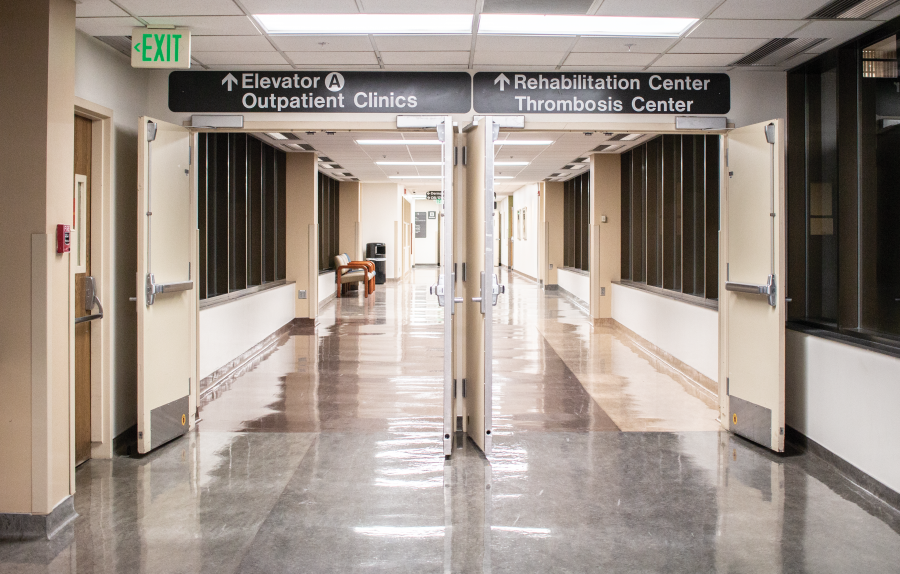 While this country’s two major political parties appear to spiral in never-ending disagreement, there has always been a certain reverence regarding our military veterans. However, if the rhetoric on the right is to be believed, even this matter of accord is up for debate. Republicans seem to take the carte blanche stance, similar to one often depicted on the popular bumper sticker, that states: “If you can’t stand behind our troops, feel free to stand in front of them.” They categorize criticisms of war itself, or any conflict in particular, as general objections of the military on the whole, and claim that those who argue against it are unpatriotic, ungrateful trespasses against those who make up the fighting force.

The left will claim that their stance is in support of the troops, but not necessarily a mission. Yet, empathy on this side varies, just as it does on the right, and more extreme versions of each party carries with them an impression of “loving the sinner while hating the sin.” Both parties have a long way to go before meeting an understanding of warfare based on reason.

The Veterans Affairs system of hospitals and clinics helps to peel back partisan grandstanding and allows us to see just how much lawmakers on both sides of the aisle actually “support the troops.” George Washington once said, “[a] nation is judged by how well it treats its veterans,” but new stories depicting gross negligence, like a recent account by a Salt Lake City VA patient whose treatment room had apparently been uncleaned between patients, have painted the VA in a negative light.

A website devoted to highlighting VA health center horror stories, called myvastory.org, catalogs just a fraction of the problems that veterans continue to face in their trials to get treated. Users of the site post their experiences, which can be searched by any state of any treatment rendered. In one post, Kelly, a U.S. Army Veteran from Montana, tells of a harrowing experience at his local VA. After a recent visit to a civilian hospital following heart failure, Kelly was told that he had 72 hours to get the appropriate heart medication from his VA physician. He reports the VA staff as being unwilling or unable to help him because his “team doctor wasn’t in.” Told to wait until morning to come back for his medication, Kelly writes that later that evening he was once again required to go to the hospital that had originally “saved” him where he “technically died in the emergency room” before doctors could revive him. He closes his story by lamenting a sad truth for many veterans: “The war is over for us…yet we are dying fighting for some quality of life.”

Kelly’s story is not unique — it stands as a glaring example of so many other tragic circumstances that veterans have found themselves suffering through.

Veteran suicide rate is among the highest of any demographic in the country, with nearly 20 former services members falling victim each day. Inadequate care, prolonged wait times to be seen, over-prescription of opioids and a general misunderstanding of the most prominent ailment veterans suffer — PTSD — are all contributors to this figure.

Improvements in the VA system are on the horizon. Patient satisfaction polls show a steady shift in a positive direction. The American Customer Satisfaction Index reported a total score for the VA — commensurate even with civilian sector hospitals, both for inpatient and outpatient care. A House bill introduced earlier this year that would allow cannabis research on the Federal level aims to investigate the medicinal use of the plant and potentially treat patients who suffer from psychological distress, and even chronic pain.

We would be wise to heed Washington’s litmus test for greatness by choosing to set aside political strife and protect the health and sanctity of our veterans, no matter the cost.