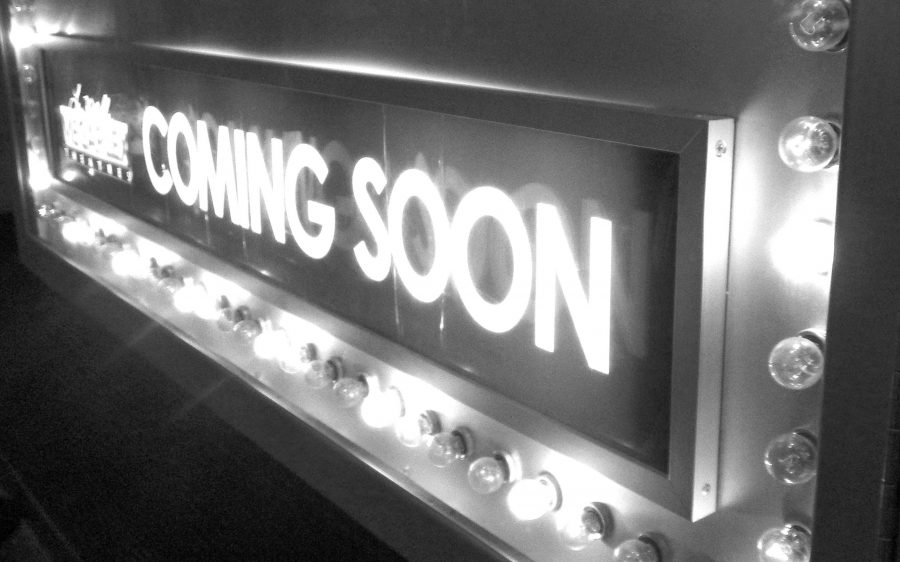 Try this thought experiment: Name one major Native American celebrity. For me, this task was alarmingly difficult. The people I could think of were either barely famous or historical figures from hundreds of years ago. In an era when diversity and representation are increasingly hot-button issues, Native Americans are particularly marginalized in mainstream pop culture.

It has been 135 years since the introduction of Buffalo Bill, but in many ways, mainstream representation of Native Americans has hardly improved. The few opportunities for these actors in Hollywood are usually background characters or one-dimensional villains. Worse, the rare opportunities to play Native American characters are often given to white actors. In 2013, Johnny Depp played the title character in “The Lone Ranger.” In 2015, “Unbreakable Kimmy Schmidt” cast Jane Krakowski, a white woman, as a Native American who renounced her culture and learned to pass as a white woman. This subplot, read most generously, is ironic and intentionally ridiculous. Still, this slight feels misguided considering the dearth of Native American actresses working in Hollywood. According to Women’s Media Center, “In the United States, there has never been a television series starring a Native woman. Ever.”

Pop culture offers few depictions of contemporary Native Americans living their normal lives. In a historical analysis of Native Americans in film, Julia Boyd said, “One major challenge for Native Americans in film is not just representation, but accurate representation.” Not all opportunities are created equal. In film, indigenous people are often treated as violent, uncivilized and ignoble. Native Americans are used as props in stereotypical, harmful story types. In the Western genre, indigenous people are treated as obstacles for white settlers fulfilling their “manifest destiny,” contributing to a larger cultural narrative that justified the violence of westward expansion. Other prominent films, like “Dances with Wolves” and “Avatar,” promote white savior narratives. In these films, a white protagonist liberates Native American characters from some kind of plight, including ones led by white Americans. In comedy films, indigenous people are used for cheap punch lines that traffic in broad generalizations about Native culture. There is a dire need for three-dimensional characters that can provide a counter-narrative to decades of these destructive representations. Audiences need a more accurate sense of what it means to be Native American — and to see specific portrayals of the hundreds of distinct indigenous cultures in the United States.

There are certainly plenty of interesting stories to be told, in both historical and contemporary settings, about Native American people. Diversity is not just a social or political issue — it is also a way to make more engaging, creative art. In literature, the publication of “House Made of Dawn” by N. Scott Momaday inspired what critics call the “Native American Renaissance.” Throughout the 1970s, 80s and 90s, a host of Native American writers published works that earned wide critical and scholarly attention. While racial inequity is still a major problem in the publishing industry, indigenous writers continue to find success. In 2012, Louise Erdrich won the National Book Award for Fiction for “The Round House.” Writer Sherman Alexie has written poems, short stories, screenplays and novels over two decades, including the hilarious young adult novel “The Absolutely True Diary of A Part-Time Indian.” 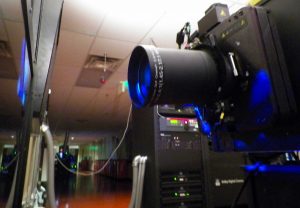 Unfortunately, novels have a shrinking influence on popular culture, and even avid readers may not be exposed to any of the writers mentioned above. Of course, there are Native American artists working in all mediums, including films. These artists usually work separately from the Hollywood machine and do not receive wide releases, high-profile reviews or consideration for major awards. While wide reach is not the only measure of success, it can be an important way to impact larger cultural conversations. Hollywood should support oft-ignored indigenous voices and give artists the chance to portray Native American life with the honesty and complexity it deserves.