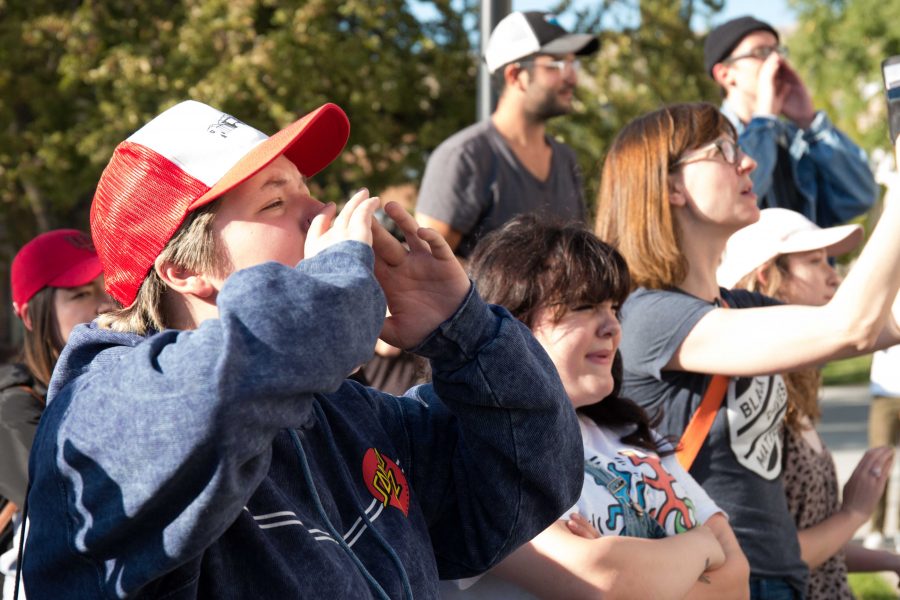 An old cliché states that one should never discuss politics, religion or money in polite conversation. Yet in the past few years, as news of the Trump administration infiltrates most aspects of our daily lives, it has become increasingly difficult to avoid addressing politics in our relationships. Ideological debates often turn into bitter arguments. Neither side ultimately changes their minds or finds any common ground. Such conversations can be especially toxic on social media, where the default mode is outrage and tribalism.

I am always an advocate for unfollowing people if you don’t want to see their posts, no matter the reason. It is perfectly reasonable, and maybe even wise, to enjoy a person without wanting to see their favorite inspirational quotes every two hours.

Completely ending friendships over political differences is trickier, however. A person who feels tempted to do this may ask themselves a number of difficult questions: Am I being too sensitive? If I’m not willing to hear another person’s perspective, am I part of the problem? Could I learn something valuable by continuing to interact with this person? Can relationships survive beyond political divides to find common ground on any number of topics?

It is healthy to ask these questions and to examine the implications of limiting your friendships to those with certain political beliefs. It is also okay to admit that certain value systems may be so drastically different from your own that maintaining a casual relationship with someone holding them is neither practical nor advisable.

Often, these kinds of political discussions place the biggest burden on marginalized groups. Issues of public debate have real consequences on individual lives. For women, people of color and LGBT+ people, political opponents are not merely presenting disagreeable ideas — they are suggesting that their safety and well-being is up for debate. When a person opposes gay marriage, they are expressing a policy opinion, but they are also telling me that I do not deserve equal treatment or basic respect. I value myself too much to give people who feel this way my time and energy.

For some, being able to look past political disagreements is a moral high ground. Not looking past these disagreements is its own moral calculation, however. Nobody should expect their friends to perfectly match their opinions on every issue. Some views are so incompatible it is nearly impossible to maintain a normal relationship. It may be more important to defend your personal values than to feign politeness.

Many people claim that befriending people of all political persuasions provides necessary teaching opportunities. According to this logic, relationship building leads to mutual understanding and maybe even a change of heart. However, it is extremely hard to change anyone’s mind on political issues, even if someone is a close friend. Ultimately, it is not anyone’s obligation to teach others about certain principles and ideas. Often, certain groups are expected to become authorities on topics of social justice, while others do not educate themselves or strive for greater awareness. While good debate can be enlightening, I am wary of treating anyone as a project for change.

For me, the best reason to leave politically divided friendships is also the most simple — friendships are supposed to be fun. At the end of the day, good relationships should make you feel happy and unburdened, and sometimes, the stress of political friction makes that impossible. The next time a friend unleashes a Facebook rant that makes your blood boil, do yourself a favor — unfriend them online and IRL.