Braden: A License to Pollute 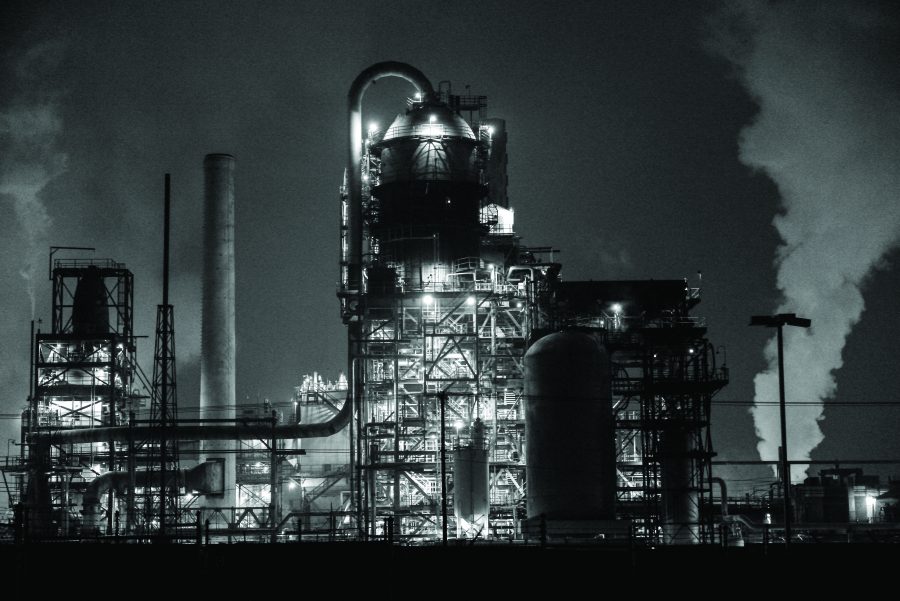 Another winter brings with it the usual matters of discontent in Salt Lake City: dangerous road conditions and poor air quality. Compact cars can frequently be seen careening sideways through neighborhood streets due to drivers, both seasoned and otherwise, failing to understand the simple recommendations of increasing their following distance and decreasing braking force. Curiously, there does seem to be a decrease in reckless accidents as each winter season progresses — an indication that it just takes the public a couple months to relearn how rubber reacts to ice every year. The persistent, unrelenting blanket of noxious pollutants that shrouds much of the state throughout the colder months with cough-inducing haze shows no sign of stopping, however, despite the commendable efforts of many to educate the public on the matter.

UCAIR, Utah’s Clean Air Partnership, has helped to educate and provide resources for green-wise planning to combat the issue. On their website, they offer tips like driving smarter and replacing wood-burning stoves with natural gas furnaces. Through individual responsibility, UCAIR hopes to reduce air pollution problems made worse by inversion.

While every effort to reduce what has now turned into a legitimate health issue should be encouraged, a call to action on the part of private citizens seems to disregard a much more manageable but also significant problem.

Sure, personally owned vehicles, two-stroke snow blowers and household products that emit VOCs (volatile organic compounds, per the UCAIR site) contribute to the issue on the whole. It’s the commercial businesses, mines, factories and refineries scattered through the state and their successful efforts to sidestep around Clean Air Act policies, however, that should have every Utahn living in the valley concerned.

According to the UCAIR site, a historical focus on industrial emission contributions has been misappropriated. UCAIR estimates that only 13 percent of harmful emissions output can be attributed to industry, so placing their sights on the public to cause overall change does make sense initially.

What some pollutant experts seem to blow past are the injustices being committed by the commercial sector. Planning to implement more strategies or imposing laws on the public in hopes of deterring the problem are great ideas, but Clean Air Act laws currently in place that restrict industrial emission amounts are actively being infringed upon.

One such example was the Kennecott lawsuit in 2016. Several groups, including the Sierra Club and the Utah Physicians for a Healthy Environment, accused the mining company of exceeding their federally mandated emissions amounts. The case was dismissed by the presiding judge who acknowledged the misconduct by Kennecott, but claimed that they received permission from the state of Utah to go ahead for each time that they exceeded the allotted material dispersion.

Meanwhile, lawmakers continue to promise us more state budget funds every year to fight the air-pollutant problem. This, of course, is nonsensical and represents a special kind of hypocrisy. In a state where the air quality on some days is the worst in the nation, representatives are choosing to supersede state regulations in favor of big businesses.

Obviously this trespass, however grave it might be, does not remove the responsibility of private citizens to do their part, but it surely sets a poor example for those not obligated by any law to pitch in.