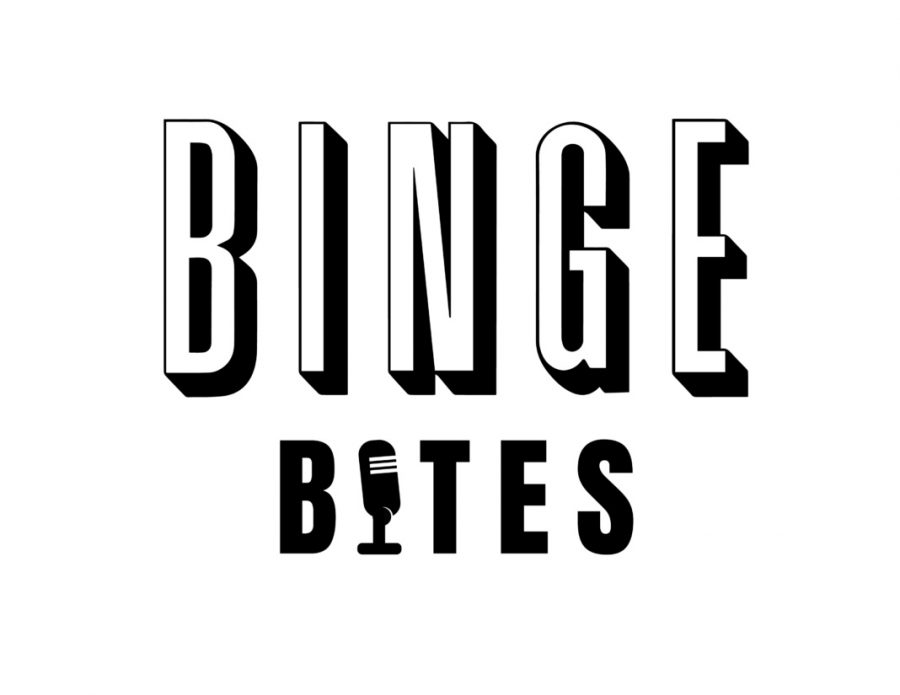 "Cereal is no longer an unhealthy bowl of sugar and milk, but a delicious reward that I have earned by being alive." (Design by Ashlyn Cary | Daily Utah Chronicle)

If you know anything about my choice in podcasts, it’s that I love them spooky — “Darkest Night” and “The No Sleep Podcast” are both in my top-five favorites. If you’re a horror fan like me, there are two more podcasts worth adding to your feed. “The White Vault” is a horror drama set in the outpost Fristed outside of Svalbard, Norway. The story is presented as a series of recovered notes, recordings and “video” clips from the research team that have been recovered. It’s “The Blair Witch Project” mixed with “The Thing.”

Another podcast with a similar tone — and even more direct influence from “The Blair Witch Project,” is the highly-recommended “Lake Clarity.” This podcast follows a group of kids camping when they stumble upon a conspiracy that goes much deeper than the urban legend that surrounds the nearby lake. Instead of using notes and voice recordings, this series is all through a camera’s point of view, so audiences follow a whole group of protagonists instead of just one character.

“The White Vault” has new episodes coming out once a week, and each one ramps up the tension just a little bit to make you want to know what happens next. However, you do have to get over an initial one to two episode hump until the podcast gets more interesting. But once it does, I don’t think you’ll be able to stop listening. There is a lot to unpack and so many mysteries to uncover, especially with new episodes to come. I still don’t know around 70% of what’s going on with the events that they have presented, but I have some serious doubts that things will end well.

“Lake Clarity” is probably the easiest podcast to binge. Both seasons have supercuts that make binging one easy listening experience. I liked this just for the fact that it felt more like a mystery slasher film, kind of like “Halloween” or “Friday the 13th.” I would like to note though, the second season of “Lake Clarity” is presented with mostly different characters and set up more like a documentary. Since it’s following a young journalist, it makes sense. As for season three, well, we’ll see what it holds. They released a teaser trailer, so I’m glad they are still going strong.

It would be great for these podcasts to get some more support since there isn’t a lot of publicity for them. I love both of them, and I hope you do too.

“The White Vault”: It’s hard to say if I have a favorite, but if I had to pick, I would say season one, episode six: “Evident.” It’s a small episode in terms of plot, but it’s a heart-pounding episode.

“Lake Clarity”: I don’t think I have a favorite single episode of “Lake Clarity,” but I honestly like season one more than two. It’s a little tighter and more in line with what I like as a fiction consumer.

“The White Vault” — Mild Swearing, (including the occasional F-Bomb and some curse words in other languages) and descriptions of injuries that some may find unnerving (nothing jumps out to me as particularly bad).

“Lake Clarity” — A little more swearing, all in English this time. More description of blood and death, but not as bad as “Darkest Night.”